5 Reasons Why You NEED to Visit Tokyo DisneySea 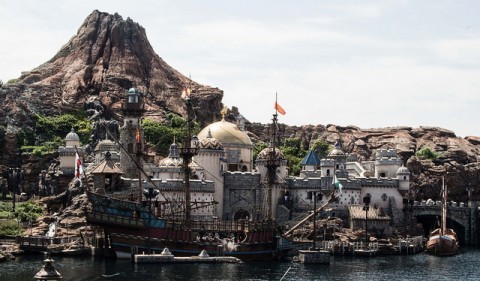 Disneyland may be the most-Instagrammed location in the world, and Walt Disney World the most well-attended theme park, but when it comes to cutting-edge innovation and pure Disney magic, neither holds a candle to Tokyo DisneySea.

Nestled along the edge of the Tokyo Bay, the 176-acre nautical-themed park was the ninth to be constructed behind Disneyland, Magic Kingdom, EPCOT, Tokyo Disneyland, Disney’s Hollywood Studios, Disneyland Paris, Animal Kingdom, and Disney California Adventure. Its layout is unlike that of any other Disney park in the world; rather than distinct lands that branch out from a central hub, it boasts seven ports that line the banks of a manmade river. At the center of the park, a steaming volcano called Mount Prometheus rises from the center of Mysterious Island, anchoring the park and providing a captivating backdrop for its evening entertainment. With rare character meet-and-greets, exquisite dining options, and truly original attractions, you’d be hard-pressed to find a more spectacular display of Disney Imagineering at its best.

1. It’s a great theme park for adults to enjoy. 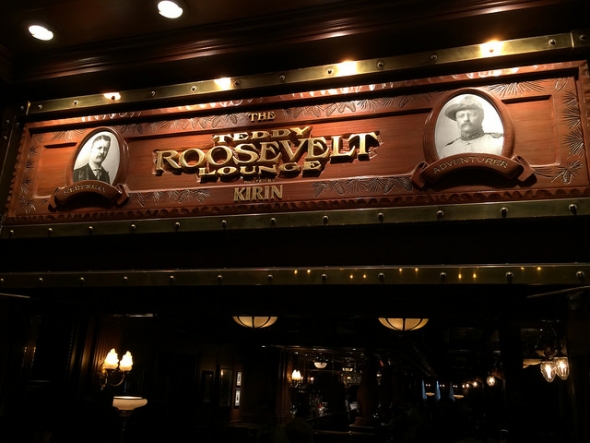 Look, we’re not here to shame anyone over the age of five years old who still loves going to the Disney Parks. Each park is incredible in their own right, and feeling like a kid is half the fun of a Disney vacation, anyway. Nor are we suggesting that DisneySea is in any way unsuitable for children—you need only dip a toe into the “underwater” portion of the Mermaid Lagoon, where kid-sized teacups, playplaces, and character meet-and-greets await.

Still, there’s something unique about the design of DisneySea that makes it feel a little more grown-up than the rest. Its seven ports of call are distinctly themed to the Mediterranean, a Jules Verne-inspired island, a whimsical mermaid lagoon, the Arabian coast, a rainforest in Central America, a marine life institute, and 20th century America, giving guests some distinct EPCOT vibes while they explore the Aztec ruins of Indiana Jones Adventure or venture out to Old Cape Cod for fried chicken sandwiches and the My Friend Duffy show. And unlike the neighboring Tokyo Disneyland, nearly every restaurant and lounge from the Zambini Brothers’ Ristorante to the über-popular Teddy Roosevelt Lounge aboard the S.S. Columbia offers select alcoholic beverages, which can be a definite plus if you’re planning to squeeze in a romantic outing or date night during your trip.