The 6 Lies Everyone Tells Themselves on Their Disney Vacation 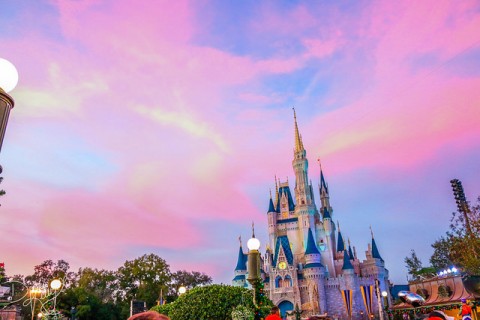 A trip to Walt Disney World is a magical and special thing. It’s a time to bond with people you love, explore a beautiful and immersive space, and experience thrills, chills, and spills that you’ll remember forever.

But, in addition to being these things, a trip to Walt Disney World is also a master class in self-delusion.

These aren’t necessarily big lies, or even meaningful lies. But still, they’re lies you tell yourself on your trip — usually at the beginning. Let’s break a few down:

I will be at the parks at rope drop 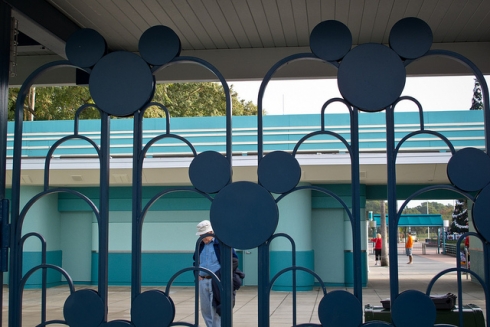 No, you won’t. If everyone who intended on being at the parks at rope drop actually got to the parks for rope drop, it wouldn’t be the sure-fire line-cutting tip we all know it to be.

It’s a vacation, and on vacations, things tend to slow down. Maybe your daughter wanted to sleep in. Maybe your husband needed to wander aimlessly around the resort while sipping coffee. Maybe your aunt and cousin went in search of breakfast and have been gone just way too long. No matter what the reason, the best laid plans of Mickey Mouse often end in a late arrival at the park gate.

It’s not the end of the world — even being there 30 minutes after rope drop can help with crowds. But you surely will tell yourself this trip will be different. And, almost just as surely, it won’t be.

I will take a mid day nap 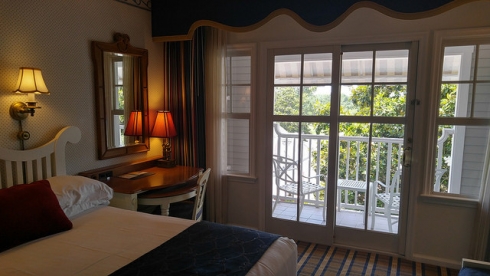 On the surface, this makes total sense. After all, you’ve spent so much money on staying at a Disney resort, why not maximize that money? But, rarely do things work out as well in practice as they do in theory.

Usually, what happens is that right around the pre-scheduled break time, everyone is still feeling energetic and ready to go. So, instead of heading back to the resort, you choose to persevere and keep on touring the parks. But then, an hour or so later, the exhaustion hits. Only now, it’s too late to really take a break.

This, of course, leads to the grand tradition of the Hall of Presidents power nap. Or, alternatively, the patented Fantasyland temper tantrum.

You’ll fully intend on taking this break when you arrive at the park, but you’ll blow right on through it once it comes. Don’t even fight it at this point.