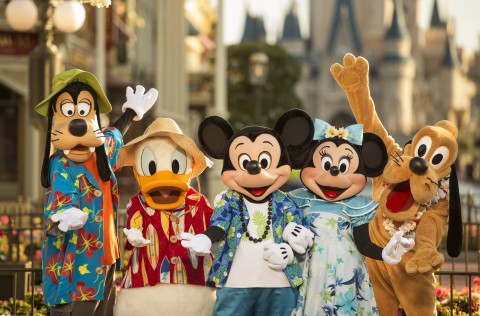 What would a Walt Disney World vacation be like without long lines? Crowds are an unfortunate reality of a visit to the Most Magical Place on Earth, but many visitors carry the mistaken notion that 2-4 hour lines are an inescapable part of every Walt Disney World visit. The good news is this isn’t necessarily true.

For as long as Walt Disney World has existed, experts have compiled ever-evolving ways to reduce time waiting in lines. One only needs to do a quick Google search to find hundreds of sites, guidebooks, and blogs claiming to hold the secret to never waiting in Walt Disney World lines again. Disney veterans will find most of the advice familiar but tired—indeed, the source for many of these claims are travel agents hoping to score new clientele without giving any negative details. At the same time, many Disney newbies ignore advice outright and end up falling right into standard crowd trends that leave their families stuck in lines.

Fortunately, there are a number of tried and true methods that drastically reduce waits at Walt Disney World. Anyone who says you can eliminate them entirely is trying to sell something (we’ll get to the one exception to this rule later), but with proper planning and strategy, you really can set yourself up for a fantastic Walt Disney World vacation with minimal queue time.

How is a visitor to tell which line-beating strategies work and don’t work though? We looked at some of the most popular and time-honored strategies for reducing Walt Disney World waits to examine the pros and cons of each. Which of these have helped your family?

1. Plan your trip in the off-season 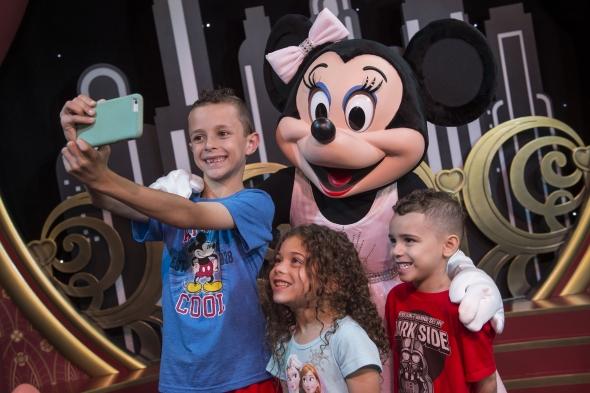 You really can’t go wrong planning a Walt Disney World vacation in the off-season. For one thing, tickets and resort bookings are much cheaper and reservations easier to come by. Avoiding peak visitor times is one of the most important steps you can take to reduce waits during your visit to The Most Magical Place on Earth. The vast majority of people who visit Walt Disney World follow predictable trends. They tend to chase Disney’s most aggressive sales for holidays and times when kids are off school, particularly in the summer.

The truth is, there really is almost nothing pleasant about visiting Walt Disney World during peak times. Sure, Disney has some special events that only come around during summertime or holidays, but these are becoming more spread out and the intensity of crowds during peak season makes the magic of visiting during these times just not worth it. On top of this, summertime and early fall in Florida is extremely humid and HOT.

We’ve talked about the complexities of pinning down Disney’s ever-changing off-season before, but in general, the best times to visit take place during the school year. In particular, late January, February, September, and the early weeks of December (all of these avoiding holiday weeks) are wonderful times to visit. You also can’t go wrong visiting on Super Bowl Sunday! 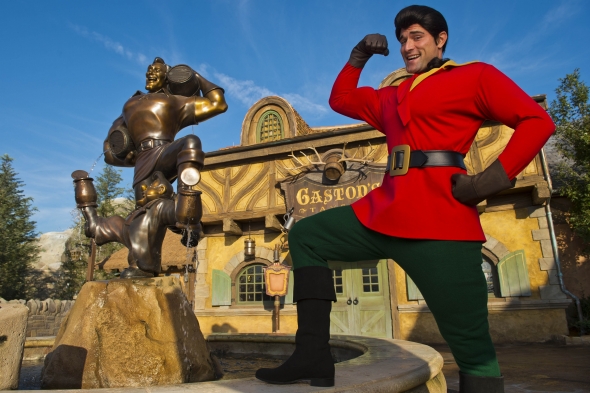 Unfortunately, it seems that Walt Disney World visitors have slowly caught on to crowd trends in recent years. Pinning down what the off-season even is these days can prove more challenging than ever before. For the first time ever, summer is no longer the busiest time to visit The Most Magical Place on Earth. In recent years, some visitors have even reported moderate crowds during formerly busy seasons. At the same time, some times that used to be reliably light (such as the weeks of March and April surrounding Spring break) have become insanely busy. Always research up-to-date crowd calendars before booking your vacation. You can’t avoid crowds entirely, but if you visit during the right time, they will at least be minimal.

At the same time, another downside of visiting during the off season is ride refurbishments. There is a much higher likelihood during the off-season that some of your favorite rides may be out of commission. While this is a bummer when it happens, we have found that it is still worth it due to the lower crowd levels.