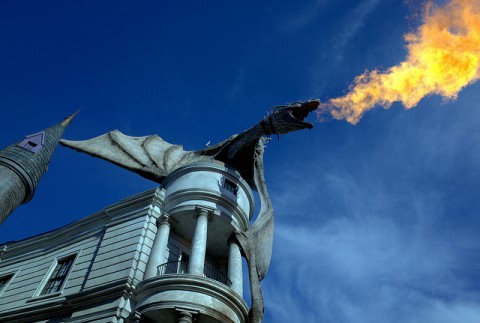 For a while, it seemed like Universal caught Disney sleeping.

After nearly a decade of relative stasis in the Orlando theme park world, Disney appeared comfortable with its position as an unchallenged entertainment leader, while Universal seemed resigned to its status as a Central Florida also-ran.

But then, one day, Disney got a bit too overconfident and attempted to play hardball with a woman named J.K. Rowling, and the rest has been modern theme park legend.

The Wizarding World of Harry Potter catapulted Universal into the forefront of Millennial and Generation Z minds — making Disney, suddenly, play second fiddle to another creative land. Building on that momentum, Universal opened a second Harry Potter expansion, several new attractions, a new resort, and even a new water park.

Now, though, we are at a crossroads for Universal, and the company must decide if it truly wants to take on Disney or if it is happy being a distant but very proud second place.

If they are as ambitious as they claim to be, here are five reasons why they should wind up to take another swing at the Mousy King. 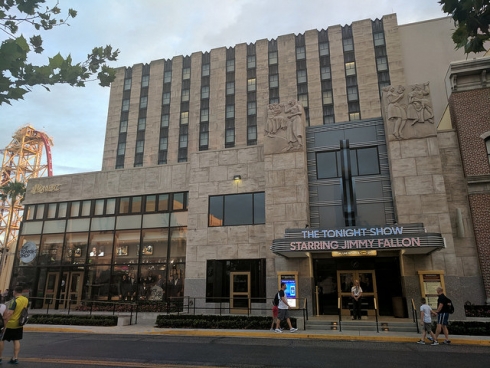 You could make a very compelling argument that Harry Potter and the Forbidden Journey is the greatest theme park attraction ever built. It is so whimsical, inventive, and fun that you could almost forget how arrestingly beautiful its scenic design is. It is, simply, a master work — both of its own design and in replicating the visual vocabulary of one of the most iconic fictional universes of all time.

Following that up was, obviously, an unenviable task for any designer. If you showed up to an audition, you wouldn’t want to have to perform after Meryl Streep, right?

Nevertheless, Universal tried to take the excitement from Potter and funnel it into attractions built around other intellectual properties. Skull Island: Reign of Kong and Race Through New York: Starring Jimmy Fallon are perfectly fine attractions on their own. Fast and Furious: Supercharged provides an opportunity for fans to engage with some of their favorite characters in a theme park environment. That’s valuable.

But none of those attractions even remotely approach the brilliance of Forbidden Journey. That’s a problem.

Universal needs to increase its hit rate with new attractions, or simply build bigger and more ambitious attractions than the ones it has opened in recent years if the company wants to compete with Disney. This is especially important because ...