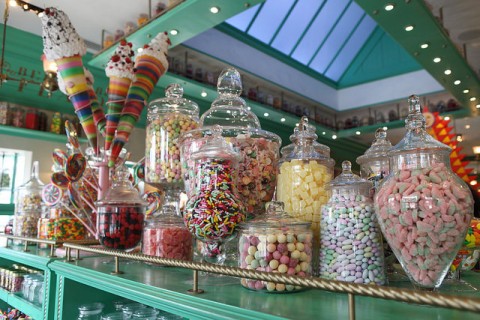 Eating well at a theme park isn’t difficult these days, especially if you’re partial to Dole Whips, Butterbeer, and churros, but eating healthy—and vegan—is often an entirely different story. Luckily, there’s more to theme park fare than 1,600-calorie sprinkled donuts and endless popcorn bucket refills, with ever-expanding menus that won’t have you scrambling to pack celery sticks and tofu salad before you make your way through the turnstiles.

Granted, Universal Studios doesn’t have a plethora of truly vegan dishes yet, though their vegetarian offerings are plentiful and easily found. Still, you can always make simple substitutions in order to customize a non-vegan dish, like ordering a cheese-less pizza from Hollywood & Dine or requesting Volcano Nachos sans chili, cheese, and sour cream at Jimmy Buffett’s Margaritaville. If you’re looking for something even easier, here are five of the best no-substitution, 100%-vegan dishes you’ll find at Universal Studios Orlando. 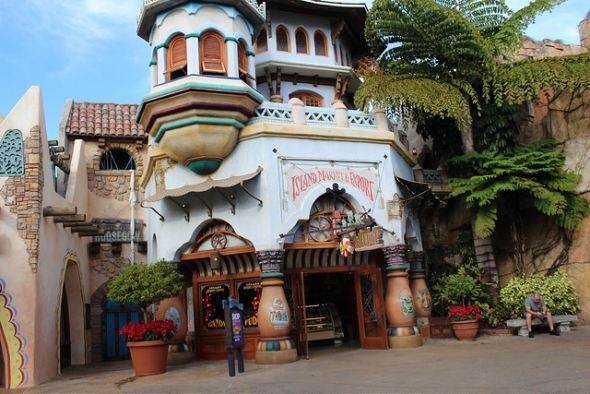 Confisco Grille has some of the richest vegan offerings at Universal’s Islands of Adventure, from a veggie-based Adventure in Fajitas dish (ask to omit meat, cheese, and sour cream) to Pad Thai made with rice noodles and vegan sauce. If you’re looking for a no-fuss vegan alternative, however, you won’t find anything better—or easier to order—than the Portobello Veggie Wrap, which is filled with Portobello mushrooms, caramelized onions, roasted red peppers, cucumbers, spinach, and finished off with hummus and balsamic glaze.

There isn’t much else to munch on in Port of Entry, save for Starbucks’ limited vegan options, but it’s worth noting that you can find the same menu at Backwater Bar. 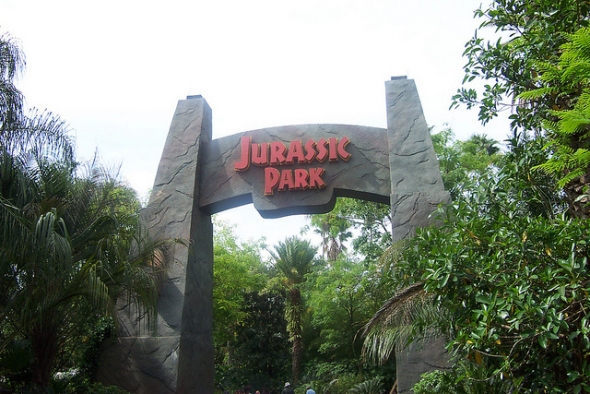 Across the pond in the northernmost area of the park, The Burger Digs offers a variety of entrées perfect for carnivores: the BBQ Burger, Bacon Cheeseburger, and slightly less decadent Grilled Chicken Sandwich. For the herbivores, on the other hand, there’s the Vegan Burger, which substitutes the standard beef patty for a vegan brown rice and mushroom patty and can be dressed up with toppings to taste. (Unfortunately, they haven’t quite perfected the art of the vegan milkshake just yet.)

Elsewhere in the Jurassic Park section of the park, there are few dishes worth mentioning, though Pizza Predatoria has plain-lettuce salads and cheese-less pizzas available by request and vegan pretzels can be found over at The Watering Hole. Of course, typical snacks like chips and fruit cups can also be found at most locations as well.