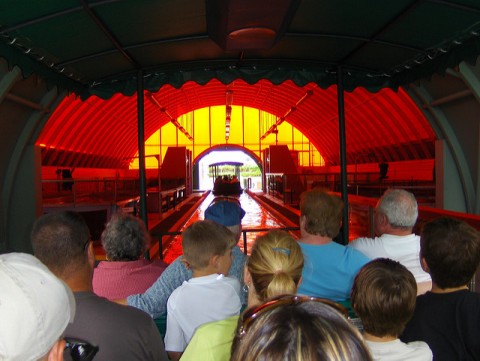 Believe it or not, there are people in the Walt Disney World parks every single day who are not Disney Parks superfans. Maybe they were dragged there by their friends, or maybe their significant others begged them to take a trip. Either way, Disney isn’t a second language to them. It’s not an unconditional love.

And so, sometimes, it can be hard to convince those people to experience an attraction.

Some attractions are fairly obvious as to why they’re fun to ride. Space Mountain is a roller coaster in the dark. Splash Mountain is a log flume with music. Flight of Passage literally gives you the sensation of flight.

But others are a bit harder to explain. Other attractions have a kind of fun that is not quite as obvious at first glance.

These are the six attraction that, try as you might, it’s difficult to make seem fun.

Living with the Land 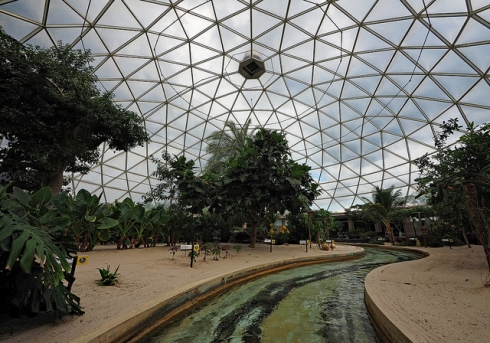 To those outside the Disney bubble, a 15 minute tour through the history of agriculture might not seem like a must-do vacation experience. And frankly, even some Disney lifers can be initially put off by this ode to 1980s edutainment.

But, this is a fight worth having, because once guests board the iconic green rafts, the serenity of the first half of the ride combines with the fascinating greenhouse portion in the back half to create a memorable and unique ride.

Getting people on the ride so that they understand that is, of course, the challenge. One helpful suggestion: Emphasize the boat-ride element, rather than the investigation of agriculture’s history and future. 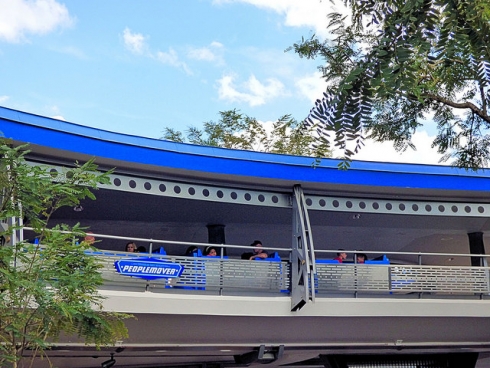 It’s not necessarily hard to convince a friend to try the Tomorrowland Transit Authority. After all, its position high atop the Tomorrowland thoroughfares — combined with a glimpse at Space Mountain — is enough to make the sale on its own.

The difficulty is actually going one step further and explaining how this attraction is one of the most beloved at Walt Disney World.

For many, the TTA is not only a must-do attraction, but a unique favorite. If you’ve ridden it before, that greatness is self-evident. But if you haven’t, that can seem like absolute lunacy. Sure, it has a great view, but isn’t it just a glorified tram?

I think, ultimately, the way to explain its appeal is thus: It’s the most fun you’ll have at Walt Disney World without having to wait in a line. That sentence should be enough to convince your friends of the TTA’s enduring appeal. 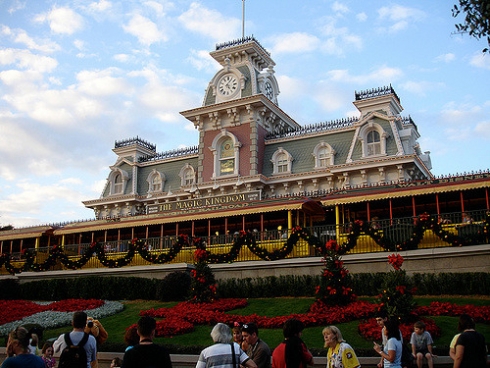 Trains are cool. Everyone, from about age-four onward, is able to appreciate that fact on a core level. Still, the idea of a train as an amusement park ride is a bit more foreign to most — at least so long as it’s not of the runaway variety.

Walt Disney World’s railroad has the added obstacle of not really having anything of substance to see on the ride. It’s essentially just a moderately scenic system of transportation from one part of the park to the other.

Yet, if you ask a Disney fan to name their favorite attractions, there’s a decent chance the railroad would be on that list. Why? In part, because it’s a calm respite from the otherwise hectic Magic Kingdom.

But, that idea can be hard to communicate to someone who hasn’t experienced the train before, or has only done so begrudgingly. Without truly experiencing it, it sounds like a train to nowhere that moves only slightly faster than one might be able to talk.