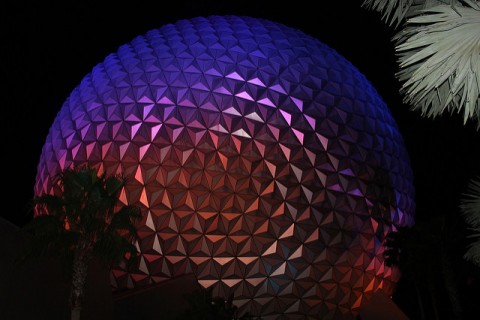 When’s the last time that you stopped and smelled the roses at a Disney theme park? How often do you empty your head of all thoughts and simply savor the beauty of your surroundings? Instagram statistics show that you love taking pictures at Disney theme parks. On some level, you must understand how gorgeous everything is. So, here’s a thought experiment for you. Which places are the prettiest? Here are my choices for the 11 most beautiful Disney attractions. 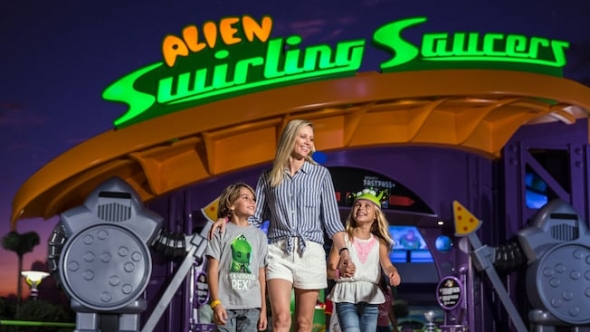 Image: DisneyReducing an attraction to its physical appearance is a bit odd. People generally evaluate them on the sum-total of the experience. This is an exercise in shallowness, and some surprising options emerge. For instance, Alien Swirling Saucers looks like a standard carnival ride during the day. At night, it transforms into the kind of setting that usually involves glow sticks, thumping bass, and scantily clad dancers. Yes, the most childish ride at Disney’s Hollywood Studios would feel right at home at Burning Man. 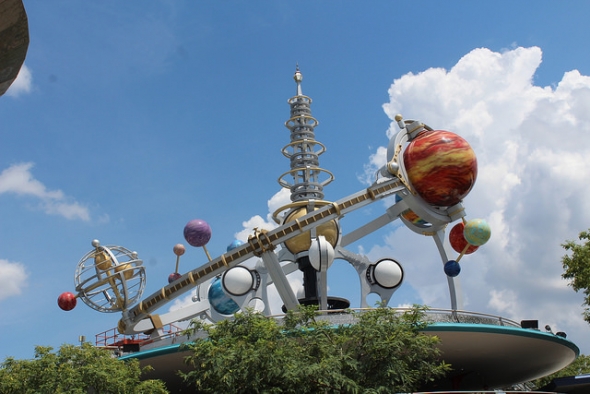 The Astro Orbiter is a rainbow palette representation of a solar system, with giant orbs that illuminate the night sky. And the Star Jets are as visually interesting as any ride carts at Walt Disney World. I should note that I favor the appearance at Magic Kingdom to that of Disneyland, which Disney diminished with its 2009 regrettable refurbishment. To me, it kind of looks like a Be Our Guest candle now. Speaking of which… 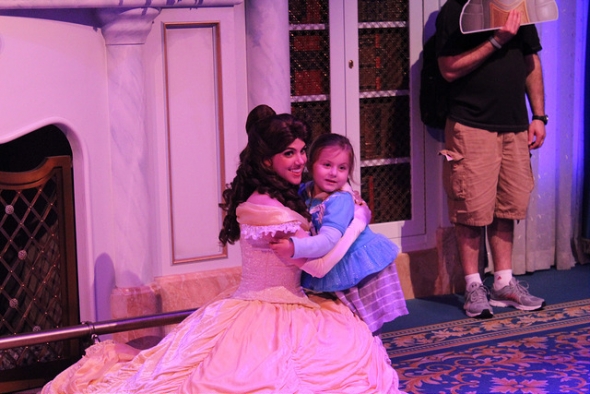 Don’t laugh. Instead, think about the sets throughout the Enchanted Tales with Belle attraction. You’ll start to appreciate how much beauty Disney has packed into each locale. The accessories in each room reflect the fact that you’re visiting a castle. Elegance and refinement is everywhere. Even Maurice’s Cozy Cottage is impeccably detailed and inviting. The library is fittingly the standout spot, though. It’s the reason why Enchanted Tales earns placement on this list.