The Smallest Things Disney Does that Make the Biggest Difference 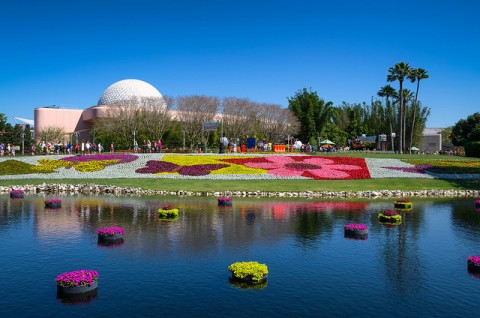 If you walk into a Disney Park, you’ll quickly recognize that something feels ... different. Even if you’ve been to a place like Busch Gardens Williamsburg or Knott’s Berry Farm, your first steps into a Disney park feel unlike anything you’ve experienced before.

This, of course, is intentional. Disney has spent over half a century honing its techniques that turn an ordinary vacation destination into an extraordinary one.

We all know about the big things Disney does — from the scale of their theme parks to the intricacy of their design work — but let’s instead focus on some of the smaller things they’ve become known for. These smaller creations are, in many ways, more important that the big stuff Disney gets credit for. 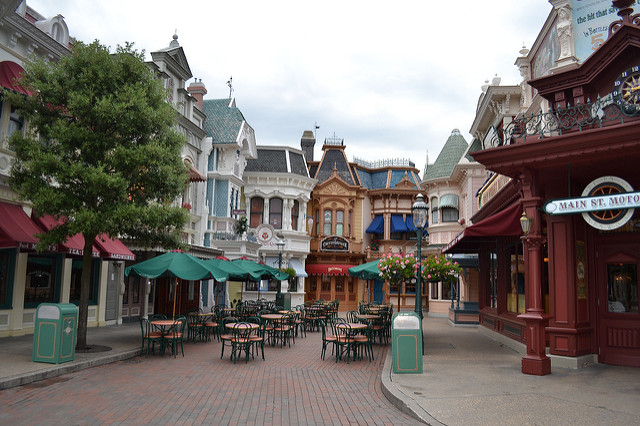 One of the odder characteristics Disney has become known for over time is its use of scents. The are entire swaths of the fan community who debate which iconic Disney smell is the best. And, truly, there are some olfactory experiences at Disney that are not to be missed.

But, while some of these are accidental strokes of magic — like the water smell of Pirates of the Caribbean — and others are core parts of an attraction experience — like Soarin’ Around the World — Disney’s most important scents are the ones used on Main Street USA.

Every smell from fresh popcorn to just-out-of-the-oven cookies is specifically designed by Imagineering to cultivate a sense of child-like wonder and amazement. The nostalgia of Main Street USA — from its turn-of-the-century charm to its Anytown USA architecture — exists to make you feel as comfortable in the park as possible. It’s a sensory trigger designed to relax you.

Smells are critical to that relaxation, and in filling Main Street USA with some of our brains’ favorites, Disney is able to set itself apart from many similar parks from our first steps onto the grounds.