Are These Magic Kingdom Rides Worth Waiting in Line for? 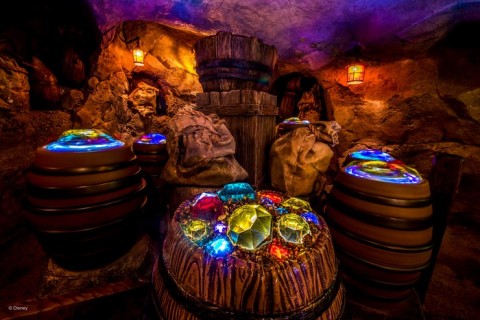 The time you spend waiting in line for an attraction is time that you can’t spend doing something else that’s thrilling at a Disney theme park. As such, you don’t want to waste time on rides that don’t deserve it. I previously discussed the longest lines at Disneyland. I’m moving east today to evaluate the most popular theme park on the planet. Let’s talk about which Magic Kingdom rides are worth the wait. 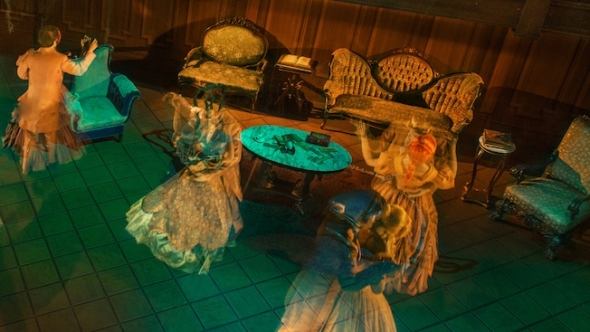 Image: DisneyHere’s the rub in these discussions. Every attraction listed here is a timeless classic, save for the one with the longest wait. It only dates back to 2014. Everything else is a 20th century attraction that seems like a critical part of a visit to Magic Kingdom. The honest answer is that you’ll want to do everything. With some clever FastPass+ strategies, you should be able to ride each one. What if you can’t, though?

When you have a limited amount of time during your park day, you have to make some hard choices. For example, Haunted Mansion is one of the seminal theme park attractions ever. Should you wait 40 minutes to ride it, though? Of course! Duh. You will never feel like you’re at a Disney theme park more than when you board a Doom Buggy and head into the house of 999 haunts. It’s ultimate Disney, and the ride’s macabre sense of humor holds up well, too. 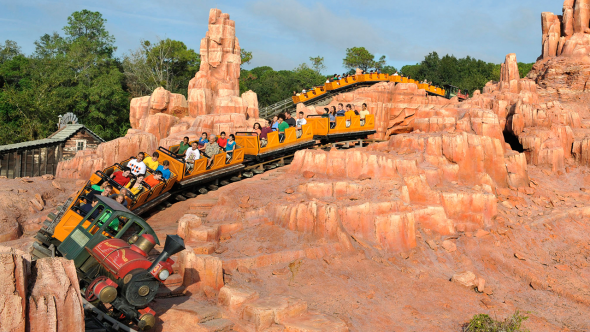 Image: DisneyDisney’s artificial mountain rides are universally brilliant. If I had to pick the “worst” one, it would be a discussion of relativity, like picking the least enjoyable Pixar movie. When everything falls in the range of good to brilliant, criticisms feel like nitpicking. Still, I’m of the opinion that Big Thunder Mountain Railroad is the most basic of Disney’s mountain roller coasters. It only reaches 104 feet into the air and never goes more than 36 miles per hour. It’s undeniably fun as a rickety coaster ride. I’m just not sure it’s worth 45 minutes to ride.