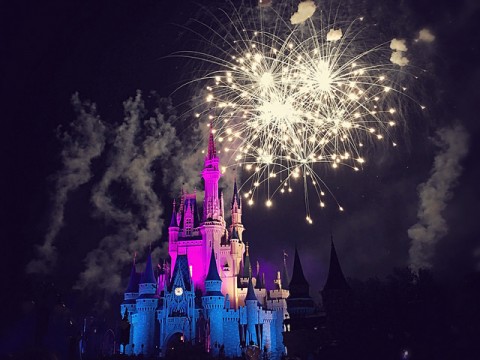 We all love going to Walt Disney World — it’s truly the perfect escape. It’s a place that is so intricately designed, and so wonderfully built out, that it’s impossible not to feel like you’re finally able to relax and turn your brain off while you’re there.

But, while we do all love it, it’s impossible to deny that there are downsides. Yes, it’s expensive. Yes, it’s way down in Florida. Yes, your friends might think you’re lame. But those are all relatively simple to overcome. It’s expensive, but you can try to save up. It’s in Florida, but that’s just a plane ride away. You friends will think you’re lame, but who cares?

The hardest thing to overcome about a Disney vacation, however, is this one basic fact: It will ruin your daily life for you.

Let’s break down a few: 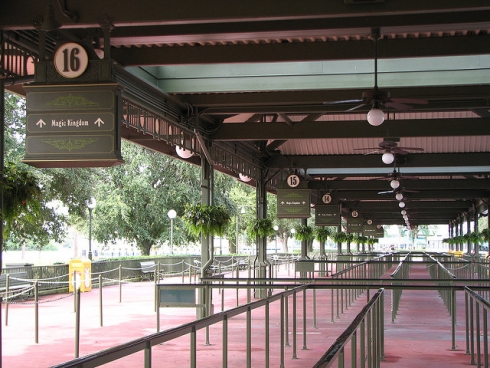 But it’s hard to deny that Disney’s buses are so convenient and so different from the normal bus experience, that a normal city bus feels extra depressing in comparison.

Think of how bright, clean, and welcoming the Disney buses are. Think of how friendly and calm the bus drivers are. Think of the excitement in people’s eyes as they board that bus, knowing full well the thrills that await them when they disembark.

But even more than that, Disney’s Magical Express redefines the charter bus experience — providing charming entertainment and comfortable transfers from Orlando International Airport to your Disney resort of choice. If you’ve ever taken non-Disney transit from an airport to a hotel anywhere else in the world, you’ll know that the experience is as soul-crushing as Disney’s is charming. Once you’ve done it the Disney way, there’s no going back. 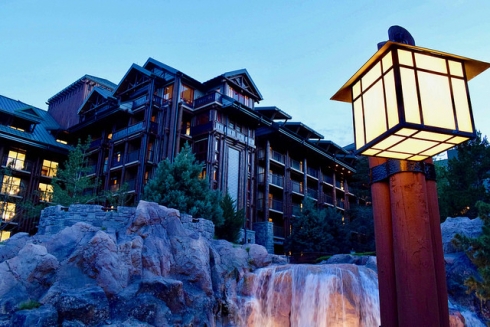 On a related note, Disney’s hotels are so unique and special, that you’ll find even the most luxurious hotels around the world are difficult to have match up. A combination of theming, service, cuisine, landscaping, and amenities make the Disney resorts a vacation unto themselves.

That’s not to say that there aren’t lovely hotels elsewhere around the world, but they lack the same comfortable and playful theming that make Disney’s hotels feel like their own class. The Plaza in New York City might have beautiful decorations, or the Beverly Hills Hotel in Los Angeles might have incredible service. But what they have in decor or training, they miss in overall vibe.

A Disney hotel feels like how a hotel feels in your imagination. When you close your eyes to go to sleep and picture yourself in on a beach the south seas, what you’re imagining likely resembles the Polynesian Village Resort quite a bit. When you imagine yourself in a New England shoreside hotel, you’re likely picturing something much like the Yacht and Beach Club.

Disney captures the feel of what a hotel should be better than just about anyone else. Try staying in one elsewhere again, and you’ll be disappointed.