Behind the Show: Rivers of Light 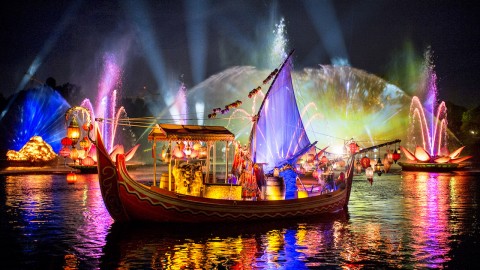 Did you know that Disney’s nighttime exhibitions date all the way back to 1956? Yes, Walt Disney himself signed off on the idea of lighting up the night’s sky with pyrotechnics. Roughly a year after the park opened, Uncle Walt tried to keep adults up late and spending money by providing fireworks at the end of the evening.

In the more than 60 years that have followed, Imagineers have mastered the craft of nightly entertainment, but their most remarkable feat is the one that takes place close to hundreds of animals. Let’s go behind the ride to learn about Rivers of Light, Disney’s triumphant show at Animal Kingdom.

The history of Rivers of Light 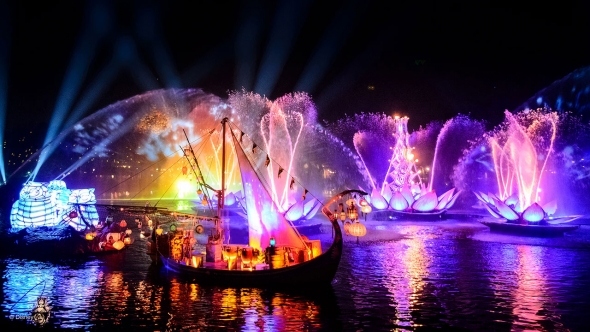 Image: DisneyWhat do all of the gates at Disney’s North American theme parks have in common? Each one has some sort of nighttime exhibition, right? Magic Kingdom has Happily Ever After, Disney’s Hollywood Studios and Disneyland Park have Fantasmic!, and Epcot has IllumiNations: Reflections of Earth. Even Disney California Adventure has World of Color. All of these parks have performed their shows for many years now.

You’ll notice a glaring exception. Disney’s Animal Kingdom never ended its park days with fireworks displays. The explanation is totally reasonable. It’s a park full of 1,700 animals, many of which wouldn’t find much comfort in loud noises exploding close to their natural habitats. This rationale kept the park from offering a nighttime exhibition for almost a decade. Then, Imagineers grew brave. 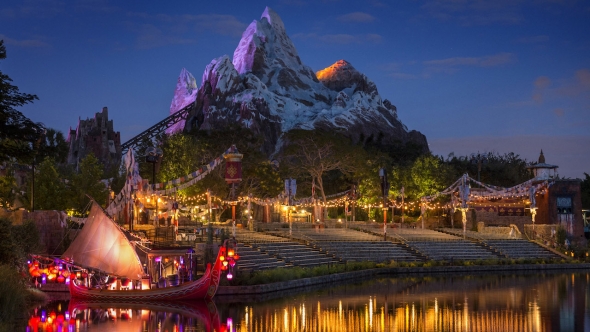 Image: DisneyAfter years of internal discussion, park planners finally moved forward with a daring strategy. They would bring an evening event to Animal Kingdom, albeit one without explosive fireworks. Instead, they’d create a new kind of show that will employ digital projections and mist screens to tell the story.That show is Rivers of Light, and its creation took many years to complete. In fact, an odd bit of Disney trivia is that the name of the showing wasn’t even its original intent.

Imagineers wanted to create a parade at Animal Kingdom. This nightly event would have required physical changes at the park, something corporate executives were unwilling to do. As chronicled by Disney historian Jim Hill, the land-based version of Rivers of Light died in 2008. The aquatic one wouldn’t debut for another nine years, though. 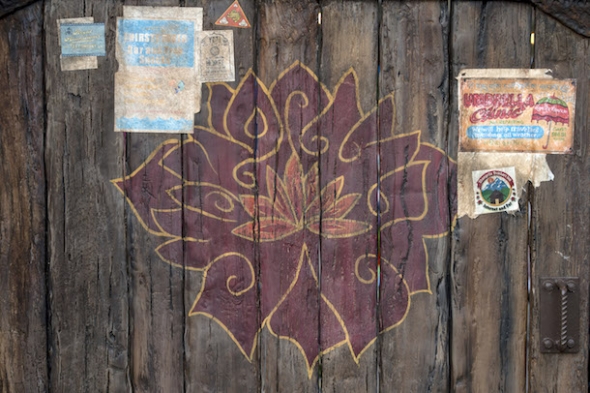 Disney kept the cause of the delays relatively quiet. The entire situation was a bit bizarre, though. They initially did cast previews in the spring of 2016 then shelved the show for the body of a year. Given that turn of events, theme park tourists were understandably skeptical about the quality of the show. Thankfully, those fears were misguided. Rivers of Light is an incandescent masterpiece, with a glorious combination of breathtaking setting, hypnotic story, and Disney-worthy special details.

The setting of Rivers of Light 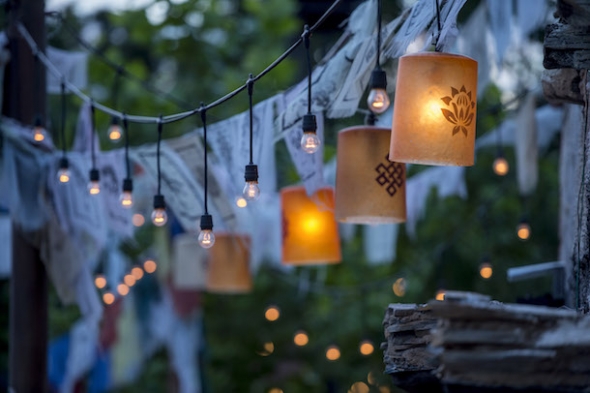 Image: DisneyRivers of Light resides close to Expedition Everest at Discovery River Lagoon right beside Discovery Island. This centralized location is necessary for Imagineers to pull out all the stops on the show, which they most assuredly do. Thanks to the water-based setting, Disney may use floats and other seaworthy vessels to tell their story.

How does this tactic help? The aquatic floats are quieter and thereby less disruptive, protecting the animals from feeling out of sorts in their habitats. What many people forget about Animal Kingdom is that the humans are just the guests here. It’s the animals who are the residents. The problem with a nighttime show was always the potential upheaval such loud noises could cause. The waterfront setting is a tidy solution to the situation.

Disney has constructed a show that cleverly uses its surroundings. Imagineers built a flotilla of 11 show barges. Each one is breathtaking and bright, illuminated in a way that they’re easily visible from a distance. Rather than shoot fireworks into the sky, the barges draw attention to the water while keeping the peace for the residents of Animal Kingdom.