Technology is Creating REAL Magic in Today's World. Why is Disney So Far Behind? 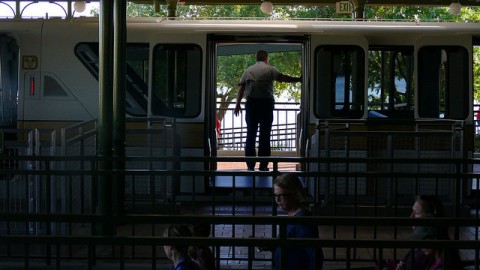 Disney has long been an innovator in the technology space, creating things like FastPass, MagicBands, the monorail, and even audio-animatronics all to enhance the guest experience. But, even as they’ve demonstrated their ability to innovate time and time again, there are still some prevailing tech trends that they’ve somehow ignored or underplayed.

What are the trends Disney is leaving on the table? Where can they take the advancements in consumer and industrial technology and apply them to their theme parks? 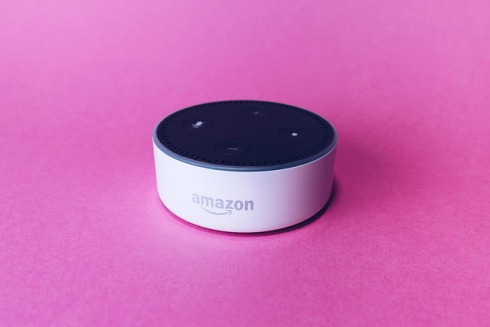 When Amazon debuted the Amazon Echo, many shrugged. It seemed like a invention without a necessity to solve. We all had watches or clocks that we could check to tell the time. We all had phones we could turn to in order to learn that day’s weather forecast. Was the convenience of asking Alexa our mundane questions really worth the price?

Years later, the doubters have been put on mute. Amazon Echo, and its competitors in Google Home and Apple’s Siri, are a booming area within the tech space. Amazon seemingly struck gold, with Alexa’s skills and news briefings universally deemed useful.

That Disney hasn’t ventured into this area is pretty surprising, particularly considering the company’s desire to make its parks digitally compliant for the 21st century. And, in delaying this venture, they’re leaving a lot of opportunity behind.

Imagine walking into your resort room and asking Jiminy Cricket to turn on your lights, or check if there’s a table available at Jiko for four later that evening, or when the next bus to the Magic Kingdom might come. Or, if Disney didn’t want to develop that technology themselves, they could partner with Apple, Google, or Amazon to piggy-back off one of their assistants.

The world is moving toward a more robust voice-activated assistant model, and Disney would be wise to try to jump on the trend.