The Best of the Best: Disney Roller Coasters 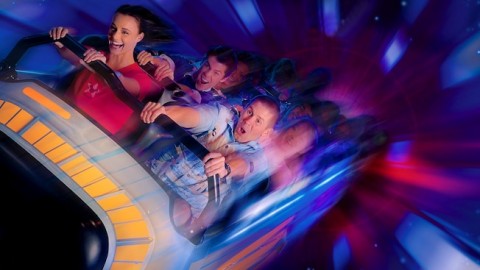 We can talk about dark rides or water rides or flight simulators until we’re blue in the face. All of them are wonderful kinds of theme park attractions, but they’re not what make people’s hearts flutter. We live in a world where one type of ride grabs more headlines, garners more passionate discussions, and frankly matters more than the rest. Yes, they’re roller coasters, and they’re the alpha and omega of theme park rides. Here are the best eight roller coasters at Disney’s American theme parks. 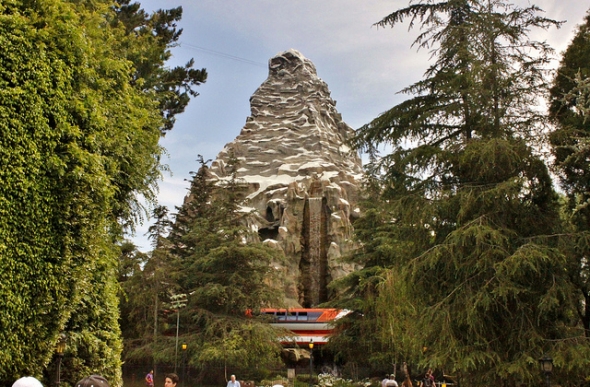 Image: DisneyEvaluating the best roller coasters is a tricky proposition. We must establish some guidelines. Since it’s a Disney list, theming matters a lot. Roller coasters also need to deliver plenty of thrills, too. And historical significance merits some precedence, too.

History is where the Matterhorn Bobsleds stands apart from other Disney coasters. It was to a large extent the first modern roller coaster. More importantly, it was the first one at the Happiest Place on Earth, making it historically significant in a way that no other roller coaster can match. Even Space Mountain is only a logical successor; the Matterhorn Bobsleds is the originator.

The greatness of this ride starts with its theming. Walt Disney built an entire freakin’ mountain to sell the premise! Then, they added thematically fitting bobsleds to create the illusion that you’re sliding down a mountainside. Matterhorn Bobsleds is the genesis of the entire roller coaster arms race that we know and love today. It’s also still a blast to ride. 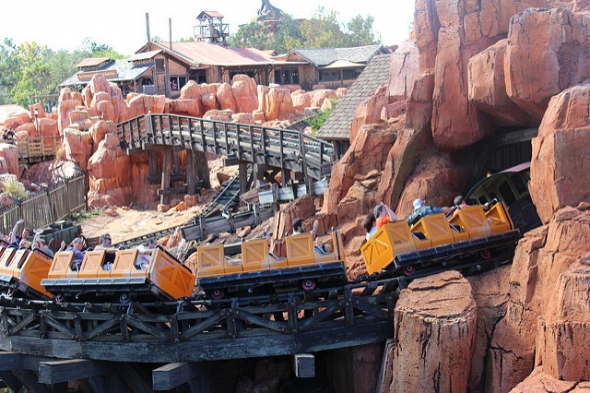 Image: DisneyThis roller coaster is one of the most difficult to judge. Disney loves it so much that they’ve duplicated it at four different theme parks, and its theming is immaculate. You’re visiting an abandoned town that was wiped out by a flash flood. Rumors even suggest that it was a planned event caused by a nefarious con man with a weather machine!

The beauty of Big Thunder Mountain Railroad is that you don’t need to know the detailed backstory to relish the ride. To the contrary, the theming is overt in the line queue and on the ride itself. You’ll see subtle touches that hint at the tragedy while waiting to board the rickety train. Then, you’ll witness more overt signs of flooding such as an old man taking a bath in the river. His tub detached and got swept away with the current. It’s this sort of silliness that differentiates the runaway mine cart ride.

In terms of coaster specs, Big Thunder Mountain Railroad is fairly mild. It never travels faster than 36 miles per hour, and its biggest drop is only 104 feet. It’s a joy ride, not a thrill ride, and that’s the primary reason why it doesn’t rank more highly.