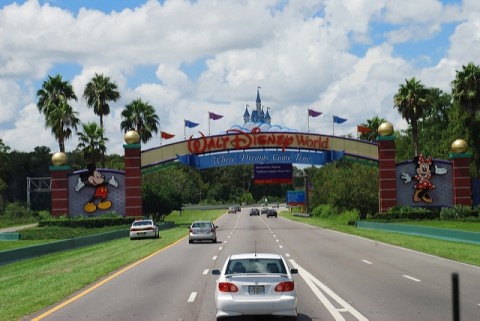 Recently, a viral video shocked the world when it showed robot stunt performers pulling off death-defying feats of acrobatic amazement. Perhaps even more shocking to some was the fact that the Walt Disney Company was the technological brainpower behind those stunning innovations.

But if you’ve been paying close attention, that revelation likely didn’t shock you at all.

Disney has long been an innovator in the technological space. The Matterhorn Bobsled at Disneyland was the first tubular-steel roller coaster ever built — paving the way for rides like Millennium Force in Cedar Point and Fury 325 at Carowinds. Even beyond attraction design, Disney has had a hand in developing everything from civic planning best practices to safety measures used by TSA and the U.S. Department of Homeland Security.

Many of Disney's receent innovations, however, haven’t yet made their way beyond the theme parks. Why? Who knows — but here are a few technologies popularized by Disney that we hope to see take off sometime soon. 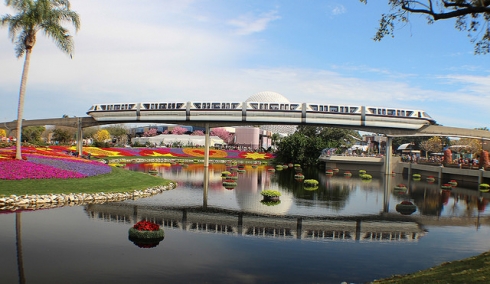 The single most important and most ambitious technology Disney has implemented is its massive public transit infrastructure in Walt Disney World. It has managed to create a system that not only works efficiently, but also has broad approval among its passengers. It is perhaps the only place in America where even kids would rather take public transportation than drive.

Compare this to most public transit systems in the United States, and it’s hard not to be completely floored by how far ahead Walt Disney World is.

Everything from the steady backbone of the bus system, to the glamor of the monorail, to the adventure of the ferries, works together to create a seamless point-to-point multi-modal system that is as fun to ride as it is convenient.

But even more than its efficiency, the greatest innovation of Disney’s public transit is its never ending desire to improve. Even now, Disney is adding a new method of transit to Walt Disney World in the form of the Skyliner gondola ride — carrying passengers from their nearby resorts to Epcot and Disney’s Hollywood Studios. Plus, Disney is currently in the process of developing autonomous vehicles that can shepherd guests from point-to-point in a similar fashion to the Minnie Vans.

And most of all, it's fun! Cities could use a bit of whimsy in their public transit.