Want to Take a Trip Down Memory Lane? These Disney Tracks are a Must! 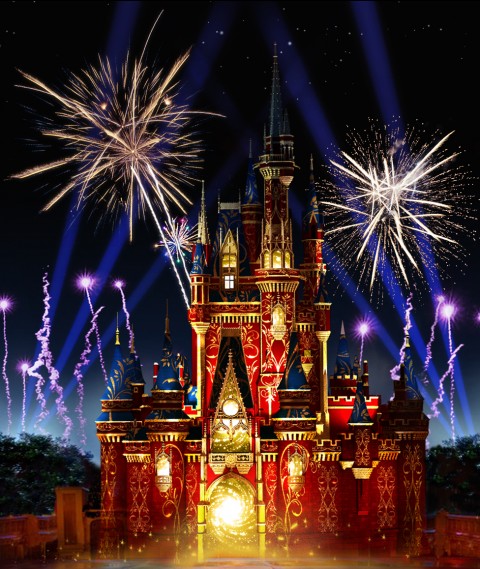 The wait between Walt Disney World vacations can be tough, but you don’t have to power through it without any Disney magic. Previously, we explored 5 ways to cope with WDWithdrawals—aka The Disney Shakes. One of our suggestions was to enjoy some Disney nostalgia during the weeks leading up to your vacation to feed the family vacation fever.

One of our favorite pastimes is listening to Walt Disney World attraction audio and soundtracks. Spotify and YouTube both have extensive playlists of Disney ambient music you can visit at any time. They’re great for pre-trip fun nights, for the journey to Florida, or even just for keeping a bit of that Disney magic in the air around work or the house. Here’s a few of our favorites guaranteed to fire up the warm fuzzies! How many of these do you remember?

1. Parades past and present

Do you remember your first Magic Kingdom parade? The anticipation as the lights went out and the air filled with music? The magic of stars come to life and dragons marching down Main Street? For many of us, there is possibly no Walt Disney World soundtrack guaranteed to set off the Disneyphile waterworks quicker than the Main Street Electrical Parade. Other than It’s a Small World and Pirates of the Caribbean, it might take the lead as the most iconic Disney soundtrack in history. If your first Walt Disney World parade came later, you might also remember the mesmerizing fiber optics of Spectromagic and get a similar case of the starry eyes.

Want to revisit Disney’s dozens of daytime parades? You can still find audio for almost any past Walt Disney World parade, from Remember the Magic to Festival of Fantasy.

Want to really feel like you’re back in the parks? Thanks to the magic of social media, eager Disney fans can revisit attraction audio from almost any Disney attraction from the resort’s extensive history. Want to hear the full evolution of Spaceship Earth from its inception to its current form? Easy. How about revisiting everyone’s favorite Norwegian mind trip, Maelstrom and comparing it to Frozen Ever After? No problem. Some of our favorites attraction audio selections include Peter Pan’s Flight, Soarin’ Over The World, Star Tours, and Test Track. Most rides also have attraction videos you can pull up as well, and most rides also include a catchy second soundtrack for their queue areas.