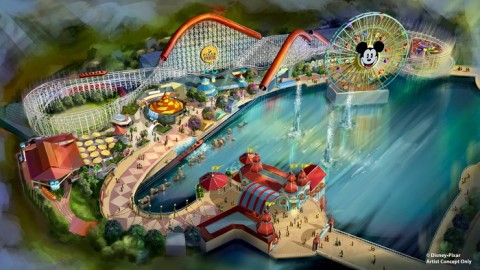 Perhaps no Disney theme park has received more negative press than Disney California Adventure (DCA) …well, not one in the United States anyway. Since the arrival of DCA in 2001, the park has absorbed near-constant attacks about its questionable theming and lackluster rides. Some of them failed almost immediately. Others have been modified or replaced.

The DCA of today is comically different from the one from the turn of the century. First, Disney introduced the best themed land at the park, Cars Land. Then, they threw out the old and purposeless theme of California in favorable of more popular premises. The DCA of 2025 will primarily consist of attractions based on Marvel and Pixar characters. While the park is in flux, however, it’s a good time to evaluate what’s already there. Here are the best seven rides at Disney California Adventure. 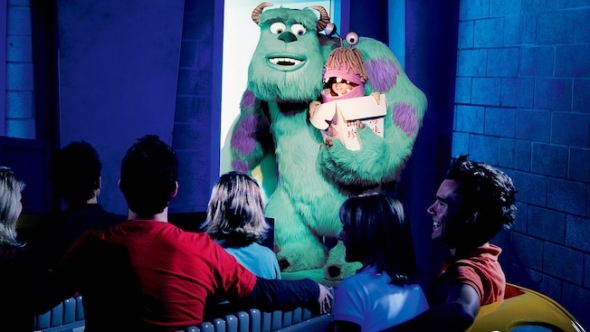 Image: DisneySuperstar Limo is the ultimate failed Disney ride. It wasn’t even open for a year before park planners acknowledged that it was a failed premise. They shuttered it in January of 2002, and the space went unused for almost four years.

While the situation doesn’t come up often, Imagineers are extremely good at repurposing rides. In the case of Monsters, Inc., Disney didn’t even own the property when they started working on this ride. Mike & Sulley came to the rescue for the first time in December of 2005 before officially opening on January 23rd. Disney bought Pixar two days later, partially because they saw the park value of the various properties while constructing this ride.

Mike & Sulley to the Rescue is an amiable dark ride that re-tells the movie’s basic storyline. Along the way, it offers some impressive effects, particularly ones involving Randall, the camouflaged bad guy. I can’t say with honesty that this version of Monsters, Inc. is anywhere near as good as the one at Tokyo Disneyland, but it’s still a lot of fun. 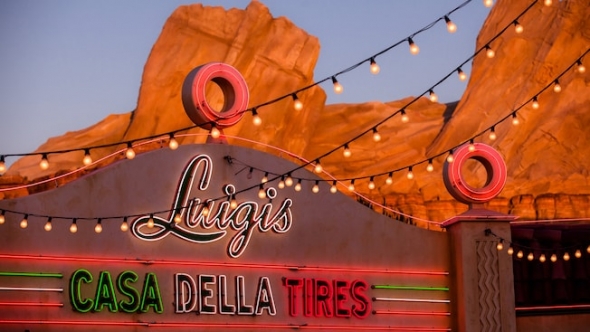 Image: DisneyOkay, you’re likely sensing a theme at DCA. Yes, four of the attractions on this list (and arguably a fifth) are replacements for prior rides. This is already the second instance of a failed ride getting changed into a better one. In the case of Luigi’s Flying Tires, Imagineers took another shot at a failed concept from the 1960s, and it…failed again.

Left with no better options, they improvised with Luigi’s Rollickin’ Roadsters. While it’s nothing special by Disney standards, this car ride has a strange power over children. They delight in its comfortable silliness, feeling like grown-ups as they “drive” their vehicles. The charm is in the theming, like the best Disney rides. Kids have grown up with the Cars film franchise, and this attraction gives them a chance to take a spin in a car with eyes. It sounds creepy, but it’s truly adorable.