6 More Ways You Ruined Your Own Walt Disney World Vacation 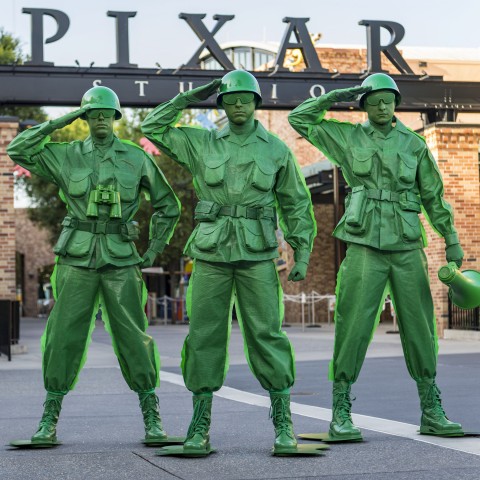 To Disneyphiles around the world, Walt Disney World is the Most Magical Place on Earth. However, many visitors don’t remember their visits with quite so much affection. While things can certainly go wrong on any vacation, Disney fans might find themselves quickly losing patience when they hear the familiar complaints of coworkers, family, and frenemies who ruined their own Disney vacations.

“Disney World is so lame. I waited four hours just to ride a fiberglass elephant!”

“Why would anyone over the age of 10 ever want to visit that place?”

“Disneybounders confused my kid and ruined my life! And the fireworks were too loud! And I had to pay actual money to eat at the restaurants! UGGGGHH!”

Buckle your seatbelts and hop onto the controversy train. Earlier this year, we explored ten ways that guests can inadvertently ruin their own Walt Disney World vacation and how to avoid those missteps. Entries included assuming Magic Kingdom is the only park, visiting during peak season, and even just having a lousy attitude. We’re back with six more ways even well-intentioned guests can ruin a Walt Disney World vacation.

And don’t worry, faithful Theme Park Tourist reader. This article definitely isn’t about you. That one guy you know, however…

1. You followed the crowds 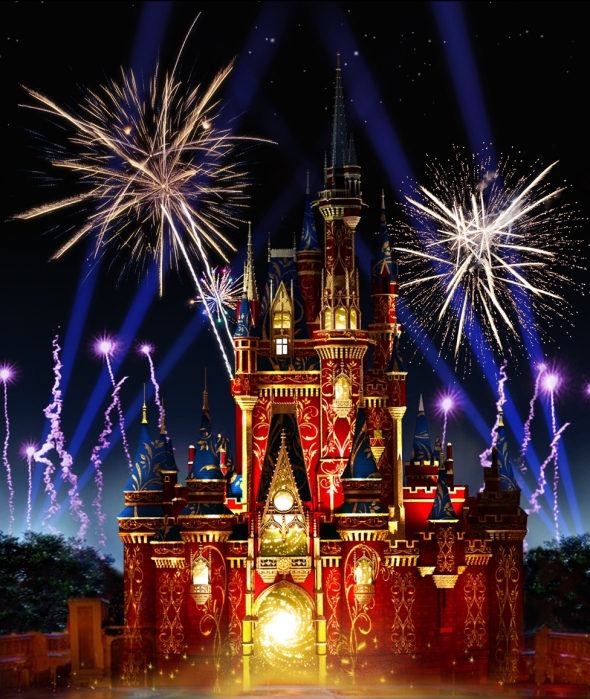 One of the biggest factors that makes the difference between a great and frustrating Walt Disney World vacation is timing when you visit. We mentioned this in part one of this series, focusing on making an effort not to plan Disney vacations during peak season. However, even if you visit during one of Disney’s ever-more-rare off-seasons, crowds can still put a wrench in your plans if you inadvertently follow their trends and spend your whole trip trapped in a sea of humanity.

Most days of the year (with the exception of Super Bowl Sunday or the day before an apocalypse-level hurricane), guests flood to Walt Disney World’s busiest attractions in a predictable pattern. Magic Kingdom generally attracts the most guests followed by Disney’s Animal Kingdom. Waking an entire family up in time for opening gate at 9am is hard enough—let alone for Extra Magic Hours. Most families seem to arrive at the parks between 10:30 and 11:30. By lunch time, attendance at Disney’s busiest parks swells to shoulder-bumping levels. Lines fill up and stay that way until later in the evening. Weirdly enough, all those people who didn’t make it to Extra Magic Hours still decide to visit that same park. 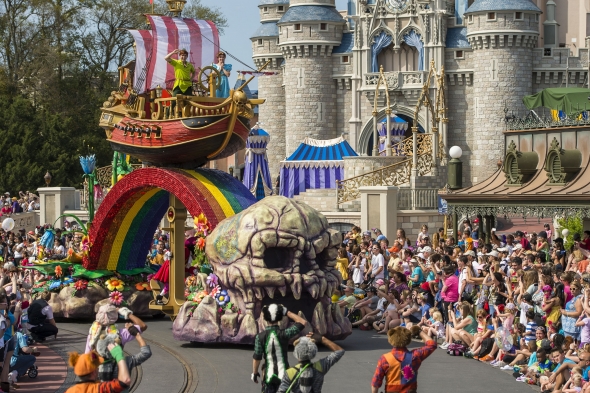 Parades are crowd magnets, particularly in Magic Kingdom. Any time a parade is coming, you can expect to find hordes of people waiting and Disney cast members hard at work detouring pedestrians. In Magic Kingdom, parades can actually cut off access to certain parts of the park, so if you happen to be in the wrong place at the wrong time, good luck.

Crowds become particularly scary the hour before the first run of Magic Kingdom’s evening fireworks. Guests fill Main Street and the plaza in front of Cinderella Castle, all trying to stake out a good spot. After the fireworks, most of these families shuffle out, blinking blearily and wondering where the day went.

Following traditional crowd trends can definitely mess up a good Disney trip, particularly if you are introverted or just don’t like crowds.  Instead of following the traditional pattern, shake things up. If possible, arrive at or before opening gate. Hit as many rides as you can first thing in the morning then leave the park to take an afternoon break when lunchtime crowds arrive. If you aren’t particularly attached to parades or fireworks, skip them and take advantage of shorter ride queues.  If you do want to catch the fireworks, watch the latest show. Many families with small children will have left the parks before then.