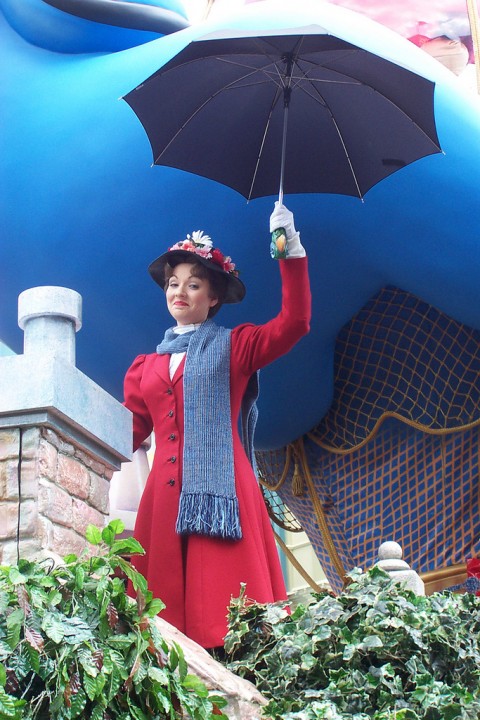 Walt Disney World is a magical place full of wonder, discovery, and delight for all ages. It’s one of the most popular travel destinations on the planet, with an average attendance during peak season of over 100,000 guests a day across its four parks. That is a lot of people all sharing the same place. Particularly in the busiest spots in the resort, things can get pretty crowded.

It also means that it’s not uncommon for unknowing guests to get an unexpected conk on the head or whack to the ankle in the bustle of the crowd.

There are many objects that Walt Disney World visitors carry on a regular basis that the average person would never think twice about. However, with Disney’s insane attendance, we found five normally-harmless objects that have surprising potential to become weirdly dangerous at Walt Disney World. Have you ever had a close encounter with one of these? 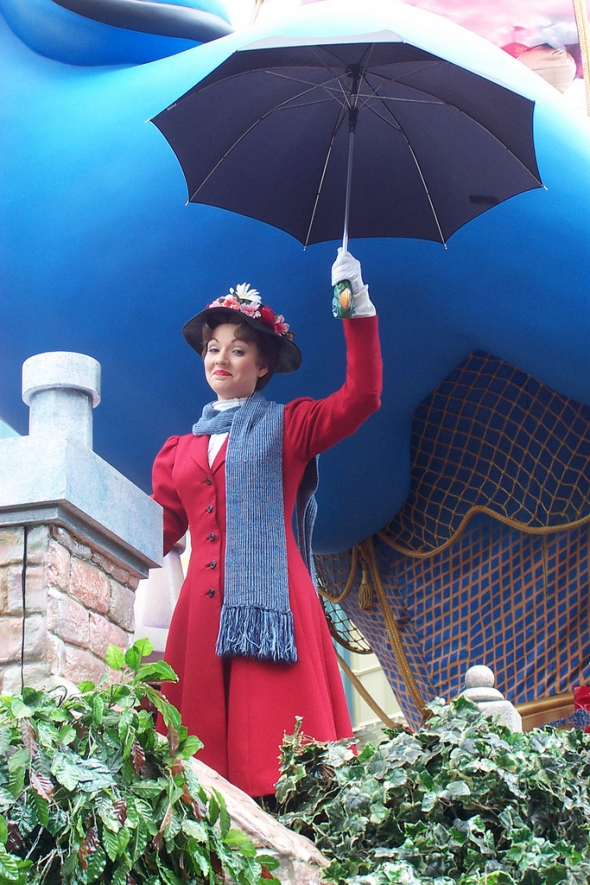 Florida is one soggy, soggy place. If our frequent 100% humidity levels aren’t enough, Orlando receives an average of 117 days of rain a year. When Florida’s blue skies turn angry, many prepared guests quickly and sensibly pull out their umbrellas. This wouldn’t be an issue if only one or two guests thought of this, but once rain starts falling, Disney pathways seems to immediately sprout umbrellas in every direction like fields of be-spiked daisies.

Navigating that many umbrellas in a busy crowd can feel a bit like running a gauntlet of giant sea urchins. It’s not that guests carrying umbrellas mean harm. It’s just that unless a guest is particularly attentive (or really tall), it’s nearly impossible to keep track of how close the guest behind you or next to you is. Combine the myriad distractions of Disney magic with hundreds of guests all carrying giant spike wheels on their shoulders and you have a likely recipe for some bonked heads and poked eyes.

Want to make things easier on your fellow guests? If you decide to bring an umbrella to Walt Disney World, try to bring as small a model as possible, and step out of the crowd to open it. Large umbrellas are more likely to be a hazard, and the non-collapsible Mary Poppins varieties will just prove unnecessary luggage as you traverse the parks. A better option than umbrellas is to visit your local Walmart or outdoors store before your vacation and pick up a set of camping ponchos. They’re much cheaper than Disney’s and most are so small that they can fit into your pocket. 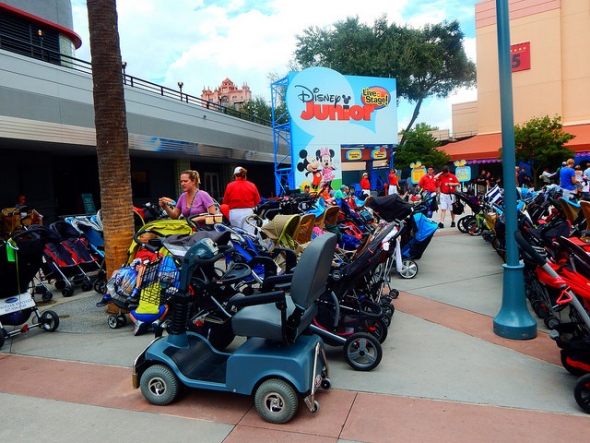 There is possibly no subject that gets Walt Disney World regulars up in arms faster than stroller shenanigans. We’ve explored the subject of crazed parents going Mad Max on their fellow guests with their little ones’ carriages more than once. Strollers scuffles and injuries are a moderately common occurrence in busy Disney crowds, but the fault isn’t entirely on parents with stroller age kids. Indeed, stroller safety in Walt Disney World goes both ways.

On the one hand, most Walt Disney World visitors have had a sour encounter with an agitated or aloof parent who decides to use a stroller to plow through a crowd with abandon. We’ve heard reader stories of parents whose children or family members were injured by weird incidents of stroller aggression, and I personally recall being shoved off the monorail once during loading by a parent who decided to use their stroller powers for evil instead of good.

However, we also get to hear the other side of the story. It is not always easy to bring a small child to Walt Disney World, and politely navigating a stroller through crowds is no simple task. The most common complaint is guests either cutting off strollers, or worse, stopping suddenly in front of one—then getting upset when parents couldn’t screech to a halt quick enough. While most Disney guests are amicable and polite, things can sometimes turn ugly in these situations and leave a dark cloud over a park day.

If you will be needing a stroller at Walt Disney World, try to bring or rent a small, light model. If you have two children of stroller age and can have two adults push them, opt for two smaller strollers instead of a more cumbersome double wide if you can avoid it. If children are old enough to walk, encourage them to do so (this can also help them burn off some energy). Every family is different, however, and these options aren’t always possible, so try to be courteous to families trying their best to traverse crowds with strollers. If you run into a nasty stroller driver, don’t let their bad behavior burn your last nerve towards other parents just trying to get to the next section of the park. As in most things, the best recipe is for courtesy to always go both ways. 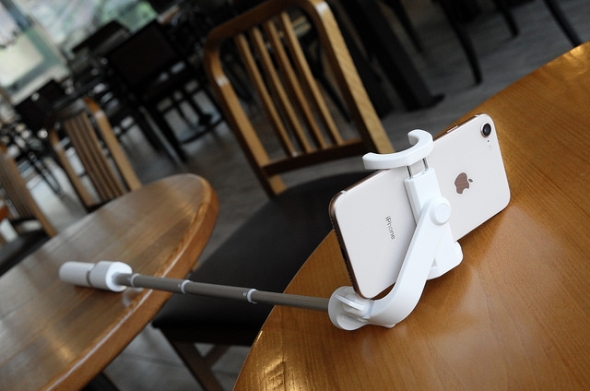 Selfie sticks have become such a popular part of social media culture that many guests arrive at Walt Disney World completely unaware they are banned within the parks. This tends to come as a surprise to guests who get stopped at bag checkpoints, but there are actually good reasons for this.

Remember how we mentioned umbrellas being weirdly dangerous in a crowd? A thousand waving selfie sticks create a similar danger that Disney recognized early on. While the average selfie stick isn’t quite as pointy as an umbrella, complaints quickly rose when huge numbers of selfie sticks started obstructing guest sightlines. The bigger issue, however, became the use of selfie sticks on rides. Cast members had a bear of a time keeping guests on dark rides from using the pesky things, causing myriad attraction delays, but the real danger came when a guest tried to use a selfie stick on Disneyland’s California Screamin’. A flying selfie stick on a roller coaster like Space Mountain or Rockin’ Roller Coaster could easily cause serious injuries, so Disney made an across the board policy to ban selfie sticks.

Moral of the story? Don’t be that guy who tries to sneak a selfie stick into Walt Disney World. If you really want to up your smartphone photography game, invest in a set of convenient smartphone lenses.