The Ultimate Disney Dining Recommendation for EVERY Type of Eater 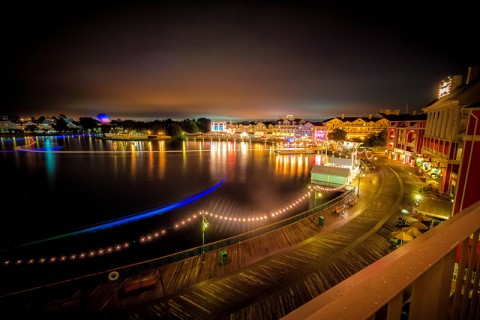 In the last 15-20 years, Walt Disney World has become just as much a culinary destination as it is a vacation kingdom. And wisely so! As American food culture has matured, and as we’ve all grown more appreciative of the things we choose to consume, Disney has followed the trend and put together a world class collection of restaurants.

And, naturally, it can be impossible to pick one from the pack.

There are dozens of amazing spots to try, and most of us only get to visit Walt Disney World for a handful of days every couple of years. It’s impossible to try them all, and so, we have to resort to educated guesses.

Everyone likes to get something different from their meal. Some just want the extra energy, and they’re happy to go about their day. Some want their dinner to share the flavors of a far-off culture. Some want something simple and tasty.

We all have a type, and here’s a suggestion of the perfect Disney restaurant for each type of diner. 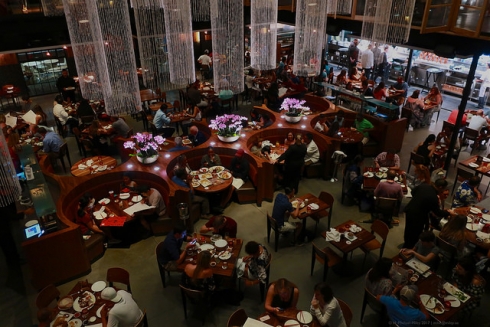 Morimoto Asia in Disney Springs is an absolute gem of a restaurant. Created by Iron Chef Masaharu Morimoto, this restaurant offers pan-Asian cuisine in an utterly stylish but unpretentious open-dining room.

But you’re not just any kind of diner. You need to take that perfect photo that captures both the incredible presentation of your dish and the stunning ambiance of the place in which you consumed it. For that, there is no better restaurant.

Plated to refined perfection, and delicious in every conceivable way, Morimoto Asia is easily the trendiest restaurant at Walt Disney World, and would be a worthy addition to the ‘Gram. 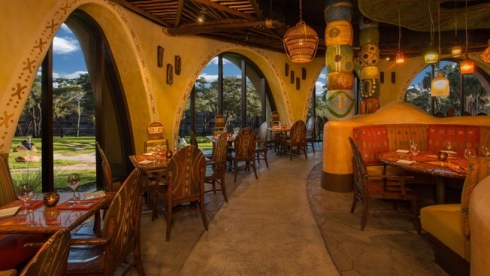 Among Animal Kingdom Lodge’s restaurants, Jiko gets all the attention — and rightly so. But, Sanaa is, arguably, the most overlooked gem in the entirety of Walt Disney World. A big part of that is, of course, its adventurous menu.

Influenced primarily by Indian and African flavors, Sanaa’s menu is as unique a restaurant as you can find in Orlando. Featuring dishes like Butter Chicken, Sosatie (a curry dish with lamb), and Biryani (a potted rice dish, with some spice of course), Sanaa is as adventurous as it gets at Walt Disney World.

You may have to convince the more picky eaters among your group to stop in here. But the restaurant’s famed Bread Service (and the traditional New York Strip hiding on the menu) should be enough to lure them in.