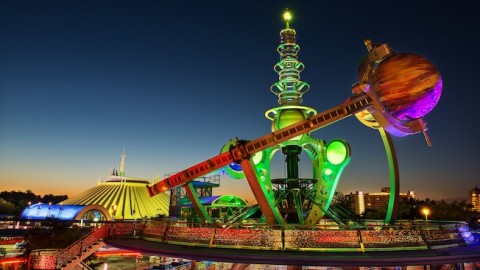 The Walt Disney Company has made a literally billions of dollars from their Parks & Resorts division. This group of theme parks satisfies millions of customers each year. They’ve built trust with their reliability and technical wizardry over the years. Still, every mechanical part has a failure rate. Even a company with thousands of safeguards in place will suffer the occasional mishap. Here are five of the worst Disney disasters of the 21st century. 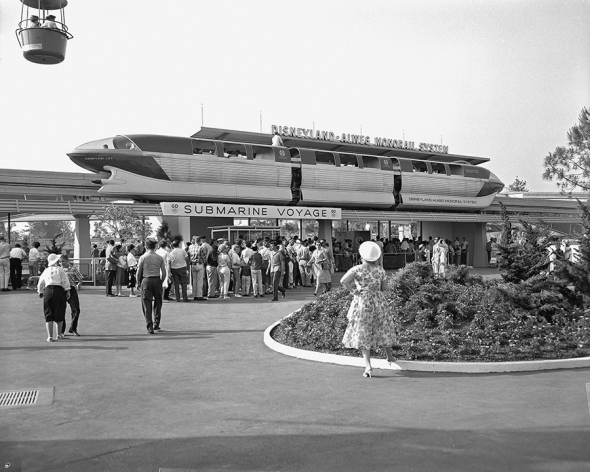 Image: DisneyThe Disneyland monorail system was Walt Disney’s pride and joy during the early days of the Happiest Place on Earth. He appreciated that this novel transportation service differentiated a theme park visit from, well, virtually anywhere else in North America. After he died, his Imagineers loyally maintained the transit system and even translated it to Walt Disney World.

Since 1971, the monorail service in Orlando has dazzled customers with its futuristic apparatus. Alas, the current fleet of monorail has remained in service longer than any ever had before. With this fleet in uncharted territory from a maintenance perspective, certain hiccups have arisen.

The most famous one occurred early in 2018. A monorail door opened in the middle of a ride! An Instagram user known as abbieprimeknits captured a shocking video of the incident. It’s one of the worst safety hazards ever at Walt Disney World and reinforced the prevailing wisdom that Disney let its current monorail fleet remain in operation for too long. 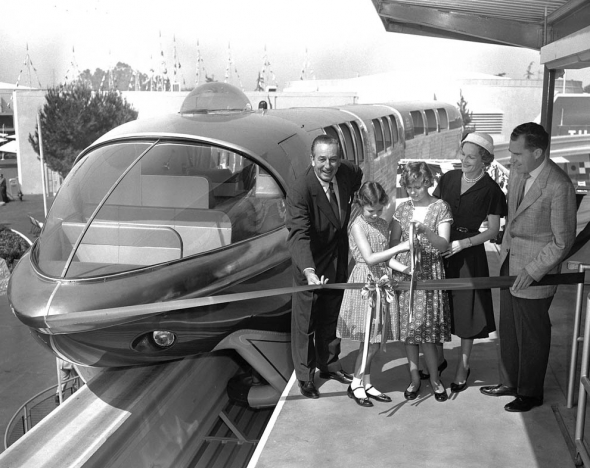 Image: DisneyThe open door wasn’t even the only recent monorail incident that caused a black eye for Disney. A Twitter user posted a jaw-dropping image of a piece of monorail debris. The tweet suggested that a giant piece of connector metal had broken off of a monorail. From there, it had fallen to the parking lot below.

According to the poster, this debris missed him by only a few feet. From those heights, it would have done some serious damage to a car and probably hurt a lot if it had hit a person. Thanks to the speed of social media, Disney managed to stop the Monorail Blue from which the debris had fallen. Then, they limped it back to the station for repairs. With two serious monorail incidents in such a short timeframe, Disney’s rumored to have commissioned a new fleet. It’s a necessary step after such serious incidents.

Fireworks vs. the mine train 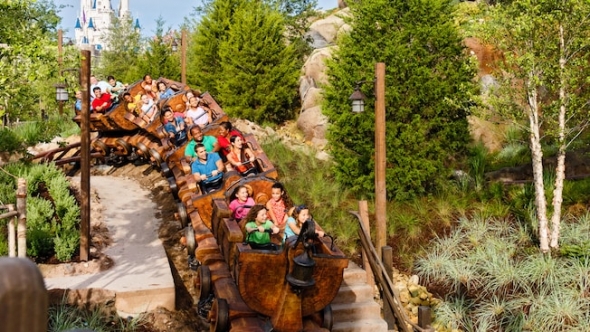 Image: DisneyWhen Imagineers test a new ride, they thoroughly examine all the permutations that they can. Unfortunately, no one can anticipate everything. Park officials learned this the hard way with the Seven Dwarfs Mine Train.

The new roller coaster opened to the public on May 28, 2014. For the next several months, everything went well. Seven Dwarfs Mine Train quickly became the most popular attraction at Magic Kingdom and also the one with the longest wait. What nobody could have possibly anticipated was that its proximity to the fireworks show would cause problems.

For many years prior to the construction of the final phase of New Fantasyland, the nightly fireworks exhibition, Wishes, had never had an issue in the area. The new attraction area for Seven Dwarfs Mine Train wasn’t something that anyone had considered, though.

A stray firework from the show scattered flaming embers on the housing of the ride building. Those embers caught fire, causing the mine carts to shut down as confused riders wondered what was going on. You can watch the video above to see just how chaotic the situation was, at least for a time. Disney actually restored order in a timely fashion and had Seven Dwarfs Mine Train back up and running again in less than 90 minutes!