It Used to Be The Most Popular Land at a Disney Park. Now it is Dying. Here's Why 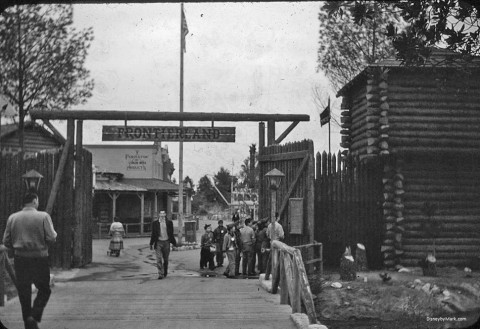 In the early days of Disneyland, one themed land proved more popular than the rest. It earned so much revenue that Walt Disney could afford to expand the Happiest Place on Earth. Without this place, Disney as you know it may not exist. That’s not even hyperbolic. How is that possible? Read on to learn several amazing facts about Frontierland, the most important themed land during the early days of Disneyland. 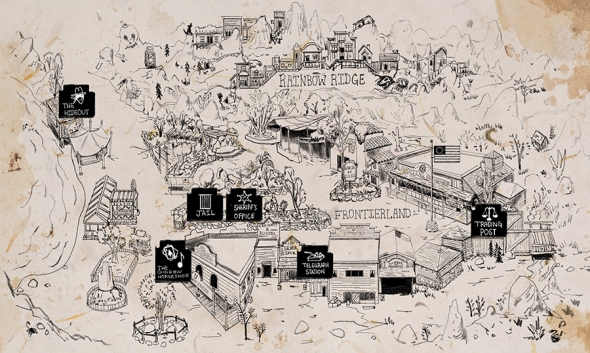 Image: DisneySure, you could argue that Walt Disney had a hand in all of the themed lands at Disneyland. His vision for a meticulously themed amusement park triggered an entire industry. He had more of an impact on some themed lands than others, however, and he conceptualized Frontierland.

Uncle Walt wanted his new park to highlight key time periods in American history. The frontier era particularly inspired him, as he’d heard the tales of exploration during his youth. The idea of living out in the Wild West appealed to him, and this themed land was a personal gift to his child self.

Disney loved the premise so much that he opened the park one day early to celebrate his anniversary with his wife, Lilly. Yes, Disneyland debuted on July 17, 1955, but Frontierland had its first day on July 16th. The Golden Horseshoe was the site for a private party in honor of Disneyland’s opening. It was also the 30th anniversary for Mr. and Mrs. Disney. 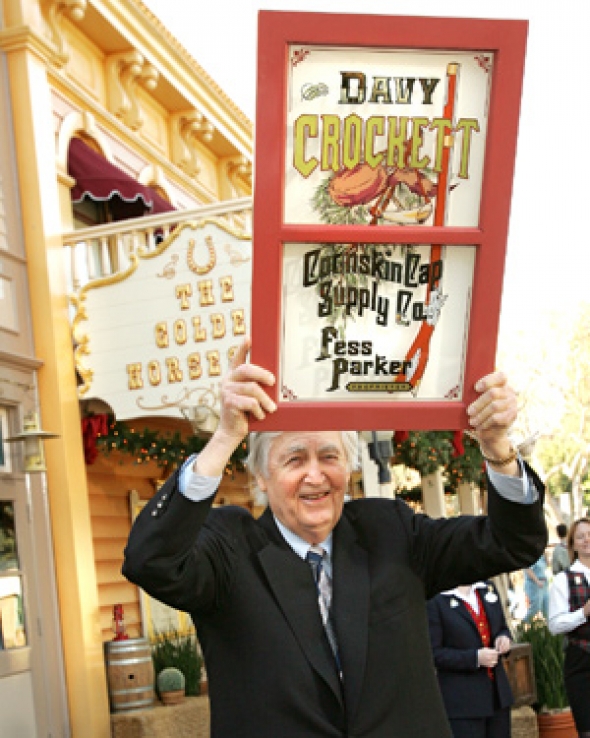 Image: DisneyOver the last few years, several Disney properties have filled the coffers of The Walt Disney Company. Heck, they’re overflowing at this point, with several record performances securing the corporation’s financial status. Properties like Marvel, Pixar, Star Wars, Cars, and Frozen have all made huge bank for the Mouse House.

During the 1950s, this phenomenon occurred, too. The property in question was Davy Crockett, and its timing was kismet for Walt Disney. Disneyland took almost exactly one year to build, starting in July of 1954. Around that time, Fess Parker and Buddy Ebsen starred in a four-part mini-series about the legendary frontiersmen. 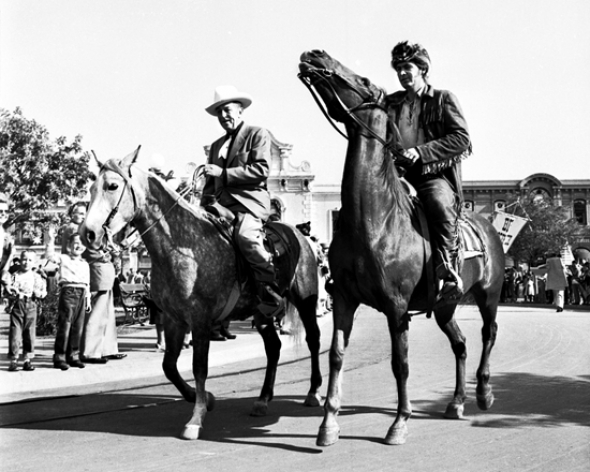 Image: DisneyDavy Crockett quickly became every bit the sensation in early 1955 that Frozen was in 2013 and 2014. The first episode aired in December of 1954. By the time Disneyland opened the following July, the presence of characters from the series drove attendance and, more importantly, retail sales. With Crockett holding down the fort at Frontierland, it became the in-demand themed land during the early days of Disneyland.

Crockett’s coonskin caps became the first major must-have merchandising item at a theme park. In calendar 1955 alone, Disney sold $300 million worth of Crockett-related merchandise. That’s the equivalent of $2.8 billion today. It was also found money to Walt Disney, who had famously spent virtually every penny that he’d made while building Disneyland. The shocking and wholly unpredicted success of Davy Crockett enabled Disney to finance his park operations for several years.

Disney’s most authentic themed land design was kind of stolen 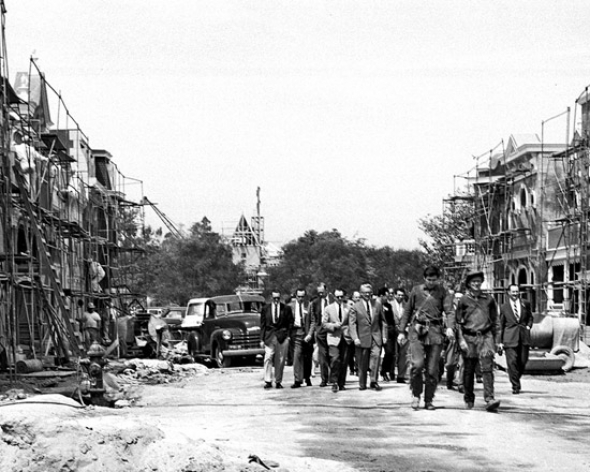 Image: DisneySince Frontierland mattered so much to Uncle Walt, he committed to building the most realistic recreation of the Old West imaginable. To recreate the 19th century style of cowboys, pioneers, and gold miners, Disney mimicked someone else. Yes, to be as authentic as possible, Walt and his Imagineers aped the work of somebody else.

The amusement park was called Frontier Town, and it was located in the Adirondacks in New York. It opened in 1952, just a couple of years before construction began on Disneyland. Disney sent a film crew to record footage of the park.

Frontier Town is actually a sad story now, as financial woes forced it to close for a time during the 1980s and then permanently in 1998. It’s since fallen into a state of disrepair, as demonstrated in this video. During the early 1950s, however, no place on Earth better demonstrated the style of the Manifest Destiny era.

The Disney team collated ideas from Frontier Town about how to populate Frontierland. Even though the amusement park is long gone, it still has a place in theme park tourism due its impact on Disneyland.