Walt Disney World isn’t just for spectators anymore. We’ve talked before at Theme Park Tourist about how Disney has embraced modern geek culture. One of the ways this has happened has been the arrival of more and more attractions with gaming elements—rides where guests actually have a stake in the attraction experience or are at least made to feel like they do. While the future holds many more high-stakes immersive attractions (like the much-anticipated Millennium Falcon experience coming to Star Wars: Galaxy’s Edge in 2019), the Most Magical Place on Earth actually already has a fair number of attractions perfect for gamers. On your next visit, check out these six attractions which put the action in your hand. #1 might just be the best attraction in Walt Disney World you’ve never heard of. 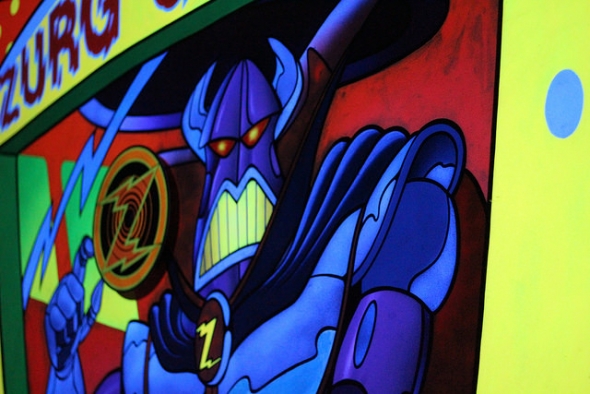 For the uninitiated, Buzz Lightyear’s Space Ranger Spin might seem an easy attraction to ignore, especially for teens and adults. However, if you enjoy a whimsical challenge, this is one disarmingly fun attraction to give a whirl.

Buzz Lightyear’s Space Ranger Spin is a gamer’s attraction done right, particularly considering its all-ages appeal. Maybe it’s the competitive element of seeing who can pull off the highest score. Maybe it’s the fact you get to choose your targets or the ability to turn your car as you please, whether you’re aiming to hit as many marks as possible or just make your riding mate dizzy. Maybe it’s the thrill of overcoming the boss level when you face down Emperor Zurg. All in all, Buzz Lightyear’s Space Ranger Spin is just a great example of darn good fun at Walt Disney World. 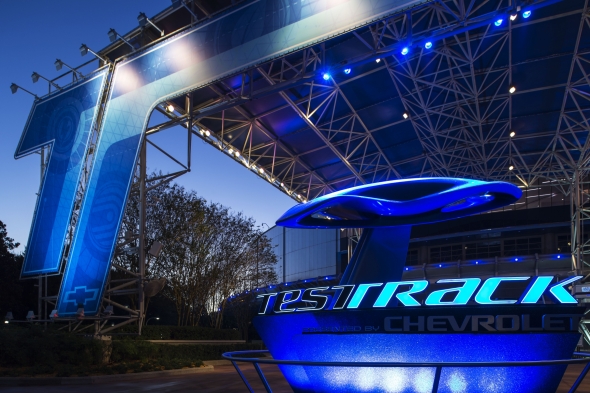 Speaking of competitive attractions, while there may be many reasons to miss the zany humor of the original version of Test Track, one of the best elements of the attraction’s 2012 facelift has been the addition of the SimTrack, where guests can design their own car and see it tested in simulation. While this seems like a fairly benign concept, it’s hard for gamers to not get excited about seeing if our car gains the highest scores. We’ve had entire articles dedicated to the subject. Particularly since the highest scoring cars aren’t necessarily the prettiest, the end result is both some fun healthy competition and a bit of hilarity in the process. Plus, racing game lovers can’t resist the thrill of that speed test.