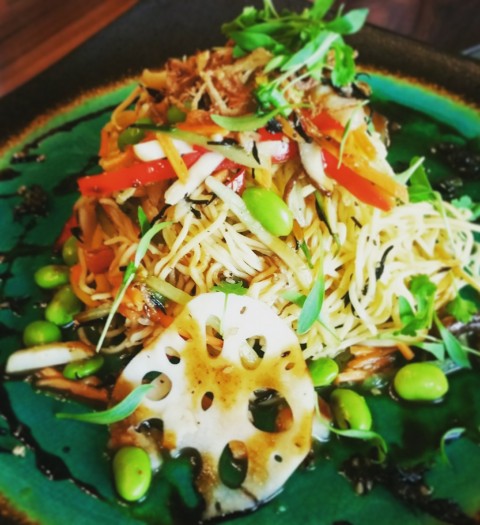 The food is half the fun of a Walt Disney World vacation.

Sure, we all love popular Disney mainstays like Dole Whips, School Bread, Turkey Legs, and The Grey Stuff, but a trip to the Most Magical Place on Earth is an opportunity to embrace our adventurous side. Instead of sticking to the same ol’ hum-drum Mickey pops and chili dogs, on your next trip, take a walk on the wild side and tantalize your taste buds with these five mouth-watering Disney dishes that you aren’t likely to find at home. 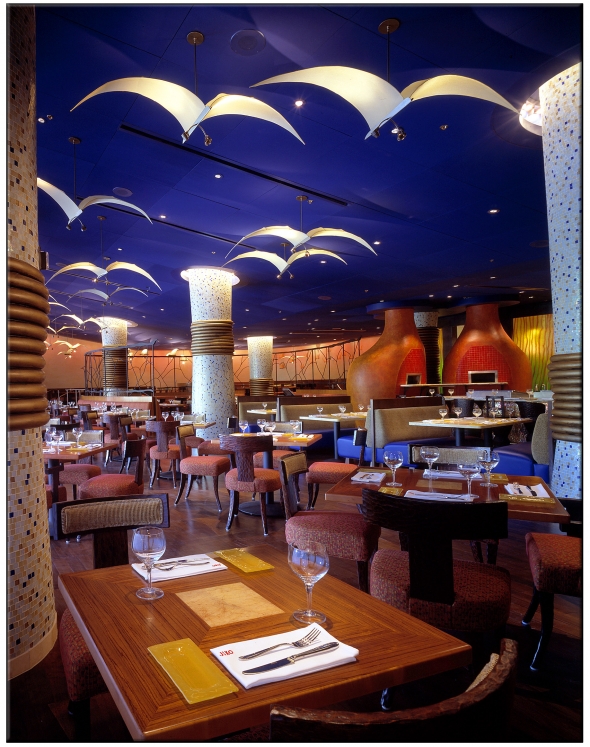 If you’re a regular follower of Theme Park Tourist, you may have heard us unabashedly gush about the Egyptian Kushari at Jiko: The Cooking Place before. While pretty much everything on Jiko’s eclectic menu is delicious, the Kushari is an easy-to-miss treasure generally considered an enhancement for the restaurant’s zesty entrees. We first encountered it when visiting with several special-diet friends who ordered it as an entrée from the vegan menu.

It’s not often that a vegan dish outshines its carnivore-friendly counterparts, but the Egyptian Kushari does so in spades with a delicious mix of grains, lentils, richly seasoned vegetables, olives, and spices that combine into a near perfect dish. We couldn’t have enough of it, and unlike so many decadent choices at Walt Disney World, you actually finish the dish feeling pretty good that you ate something healthy but filling during your trip. Whether you order it as an entrée or a side, don’t miss this truly satisfying Disney delight.

2. The Truffle Fries at The BOATHOUSE (Disney Springs) 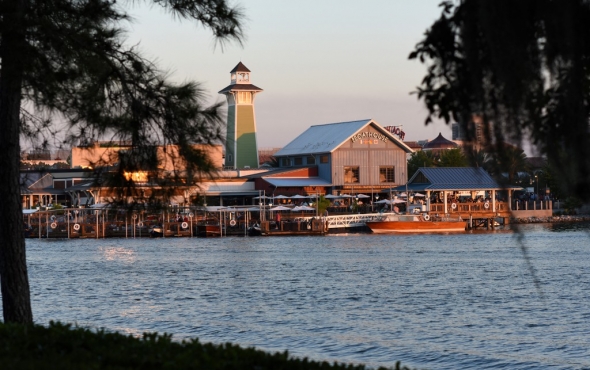 Like Jiko, you don’t need a park admission to enjoy upscale waterfront dining at Disney Springs’ The BOATHOUSE. Yes, they really do officially spell the name in all caps, and yes, it does sound just like the shouts of culinary bliss you might release after eating there—it’s that good. For the sake of not sounding hangry, we’ll just spell it like normal.

The Boathouse’s new American menu is filled with a rich range of delicious choices, but one of their sides stood out to us above all others—the Truffle Fries. Like the Kushari, it would be easy to miss this decadent treat if you don’t read the menu closely. This hearty serving of near-perfect French fries seems fairly normal at first glance. After all, how good could fries possibly be, even at Walt Disney World?

Sure, the truffle fries come with a darn tasty lemon aioli (and this is coming from someone who hates mayonnaise with a passion) and a zesty sprinkling of parmesan and herbs, but the real star here is the truffle oil. If you have never had truffle fries, there is no way to describe them except as an explosion of flavor that just might have you spontaneously shouting BOATHOUSE from your seat. Seriously, even if you don’t plan to eat a full meal, stop by on your next visit to indulge in some of these absurdly addictive fries.