The Best of the Best: Disney Hotels Around the World 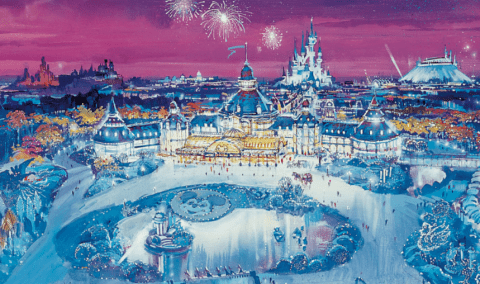 Across the globe, Disney Parks are destinations that draw millions upon millions of visitors each year. And from the moment dirt was shifted in the construction of Disneyland, Walt knew that visitors to his park would need somewhere to stay after a long day in the worlds of yesterday, tomorrow, and fantasy.

That's why – for each "Disneyland" around the globe, there's a complementary Disneyland Hotel. Different styles, stories, designs, and prices may make them unique, but these spectacular deluxe hotels are literally meant to be the hospitable equivalent of the resorts they headline; headquarters for adventurers; icons of style, elegance, and relaxation; the highlights of hospitality.

Have you had the chance to stay in any of these "Disneyland Hotels" from around the globe? Which style of hotel is the most appealing to you? Let us know in the comments below... 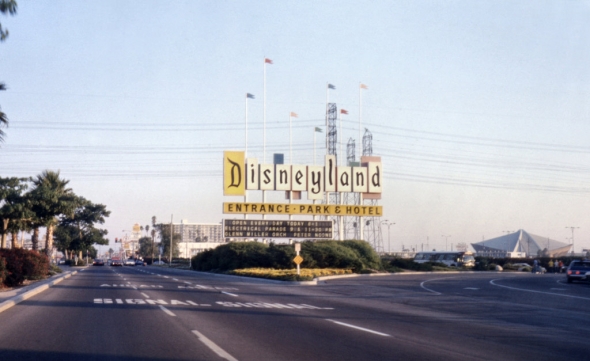 History: Believe it or not, when Disneyland opened in 1955, Anaheim was a remote village of orange groves an hour’s drive from the bustling Los Angeles. Walt recognized immediately that hotel capacity was needed near his new park, but with his accounts drained by Disneyland, he knew he’d need to find financing elsewhere. Initially, he approached his personal friend and entertainment personality Art Linkletter, who declined (but later humorously walked the property, mumbling with each step, “And that’s another million I missed out on... and that's another million... and that's another...”) 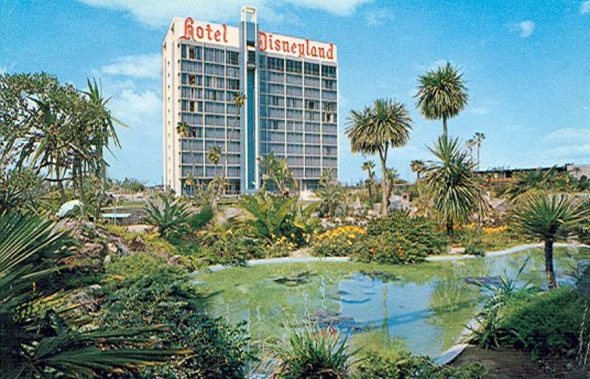 Instead, Disney negotiated the deal with Jack Wrather, oil tycoon and hotelier, who agreed to construct and own the Disneyland Hotel, with five 2-story motel buildings with rooms that cost just $15 a night. In 1961, Disneyland’s still-new Monorail was expanded from encircling Tomorrowland to providing transportation to and from Wrather’s hotel across the street. In the 1960s and ‘70s, three new hotel towers – the Sierra (built first, pictured above), Marina, and Bonita – were constructed, becoming the hotel's focal point.

In 1984, when Michael Eisner became the CEO of Disney, he tried to purchase the Disneyland Hotel from Jack Wrather, but – just as he’d done to Walt – Wrather refused to sell. Shortly after Wrather died, Disney purchased the entire Wrather Corporation to gain control of the hotel. That means that the Disneyland Hotel wasn't even owned by Disney until 1988. 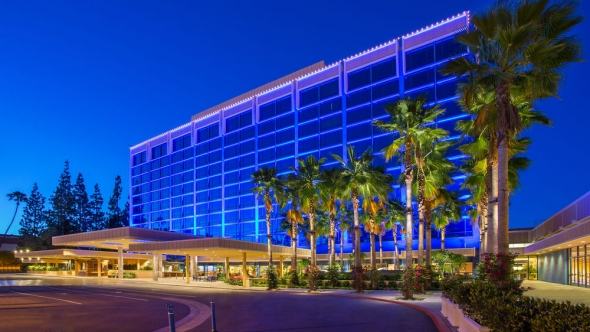 In 2007, the Marina, Sierra, and Bonita towers were renamed the Magic, Dreams, and Wonder towers. But even that didn’t last long. Beginning in 2010, a radical renovation of the hotel transformed the towers into the Adventure, Frontier, and Fantasy towers, each reminiscent of one of Disneyland’s opening day lands. Rooms feature concept art, textures, photographs, and patterns that connect the hotel to the park. 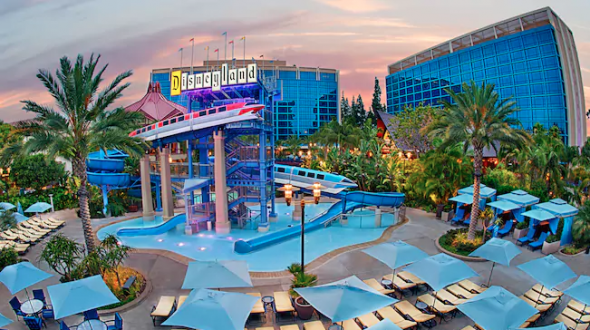 A floor-to-ceiling reinvention of the hotel’s pool followed, introducing the spectacular Monorail-themed E-Ticket Pool and the addition of the fan favorite Trader Sam’s Enchanted Tiki Bar.