6 Rides That Changed the Future of Theme Parks Forever 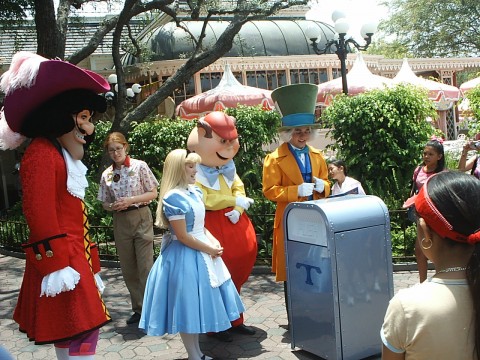 Innovation is a critical part of Imagineering. Since the earliest days of Walt Disney, Incorporation, the group that would form the basis of WED Enterprises had one mission. They wanted to tell stories in historically unprecedented fashion. They discovered new technologies to aid in their endeavor. Some of these inventions fundamentally changed the course of theme park tourism. Here’s a list of the most innovative rides in theme park history. 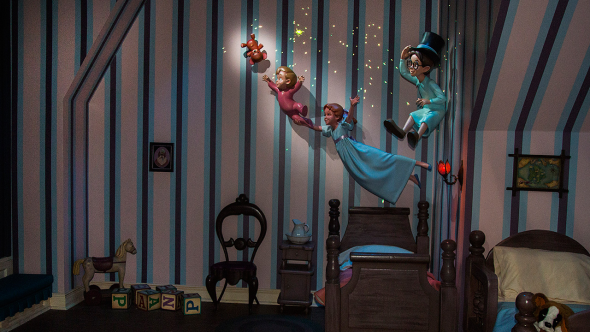 Image: DisneyPerhaps the most impressive feat achieved by Walt Disney and his team is that several of the opening day attractions at Disneyland are still in operation. Rightfully, three of them could be included on this list, but I wanted this list to focus on the evolution of attractions more than opening day. So, Mad Tea Party was the last elimination from this list.

What was so innovative about Peter Pan’s Flight? It was the first attraction to mimic the sensation of flight. It also earned its way into the discussion as the best dark ride during the early days of Disneyland.

The only other attractions in the conversation and Snow White’s Scary Adventures, which doesn’t have quite the same cachet, and Mr. Toad’s Wild Ride, which isn’t as inventive. A motorcar isn’t as difficult as a railed ride through the London skies, and that’s exactly what Disney achieved with Peter Pan’s Flight. 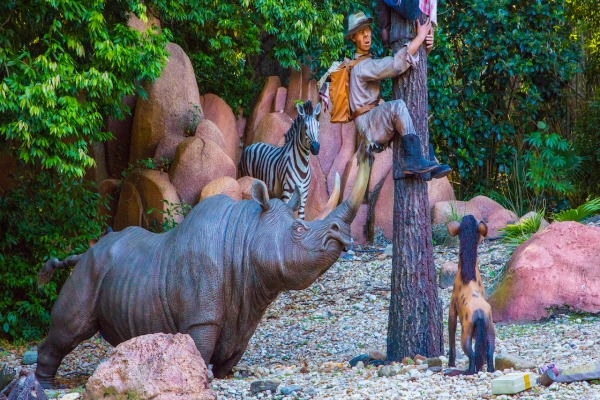 Image: DisneyNo, there’s nothing technically dazzling about the earliest iteration of Jungle Cruise. It’s a simulated boat ride that park officials originally tended to work as a functional travelogue, a realistic depiction of an exciting cruise a la The African Queen.

The reason why Jungle Cruise is listed here is because it was the first attraction that was truly plussed. Over time, Skippers started to turn on the official script, cracking wise about the artificial environment. This move entertained the guests more than the ride itself, and Disney evolved Jungle Cruise into a celebration of bad puns. The humor during this ride elevates it to something different and better. It improves the theming, and it’s innovative for this reason.

Technically, I could also list Jungle Cruise for a different reason. Walt Disney wanted to use real animals on the ride. While Imagineers talked him out of what seemed like an impossible idea, this innovative concept later became the underlying premise for an entire theme park, Disney’s Animal Kingdom. It exists at least in part due to the blue sky phase of Jungle Cruise.