Are the Disney Parks Getting Too Trendy? 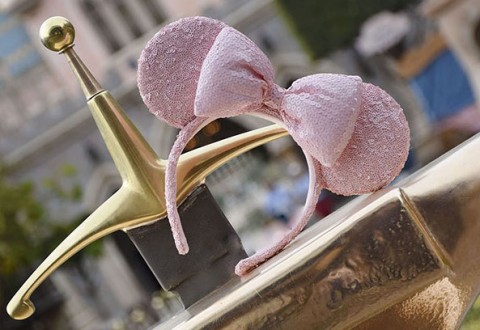 Step foot into any Disney Parks shop this spring and you're sure to find evidence of the latest fads sweeping across social media. From rose gold spirit jerseys to millennial pink Minnie ears, Disney is constantly proving that they're capable of keying into whatever it is the kids are doing these days.

For those who have seen their social media channels overrun with spirit jersey selfies and strawberry rose gold churro taste-test videos, however, it might feel like Disney has taken things a bit too far. So, which is it: Is Disney simply following the crowd or demonstrating savvy marketing strategies? And are its young consumers really buying into the hottest trends after they've been stamped with the Disney brand? Let's take a closer look.

The evolution of Disney merchandising 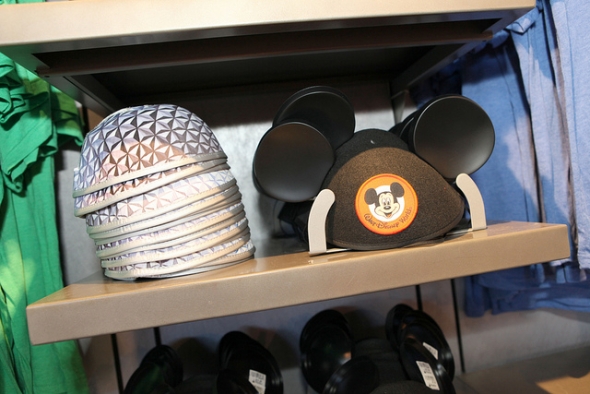 Of course, there were no millennial pink cupcakes or rose gold Minnie ears when Disneyland opened its gates to the public in the summer of 1955. Strolling down Main Street, U.S.A., guests could purchase deli meat and cider from Swift Market House, music boxes from Wonderland Music Co., lingerie and undergarments from Hollywood Maxwell’s Intimate Apparel Shop, and cigarettes, pipes and cigars from Fine Tobacco. It wasn’t just that Walt Disney wanted parkgoers to experience Disneyland in as authentic a manner as possible—as Sam Gennawey revealed in The Disneyland Story, Walt lacked an intimate knowledge of the retail industry and had not equipped his staff to run a plethora of shops and eateries during Disneyland’s inaugural year. Instead, he was forced to depend on outside vendors to supply the park with enough food and souvenirs to satiate an excited and spendthrift consumer base.

As the park continued to expand and adapt to the demands of ever-increasing crowds, these one-of-a-kind retail spaces were phased out in favor of generic souvenir shops. By the turn of the 21st century, guests were hard-pressed to find the replica muskets of the Frontier Gun Shop, inexpensive animation cels of Tomorrowland’s Art Corner or authentic antique chandeliers of the aptly-named One-of-a-Kind Shop. From land to land, merchandise locations began streamlining—and Disney-fying—their wares. Theme park staples like autograph books, t-shirts, mugs, pins, and Mickey hats and headbands began cropping up all over the park as more unique items disappeared from the shelves. 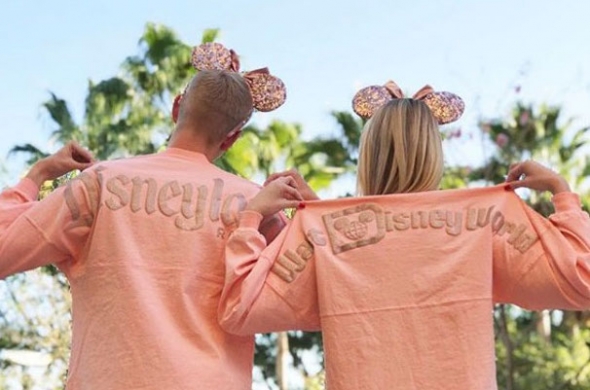 That's not to say guests bemoaned the loss of Disneyland's more quirky take-home baubles and gifts. Disney recognized that many parkgoers flocking to the parks were more likely to spend their money on items they could use during vacation rather than lugging precious antiques and unwieldy toys back home. Merchandise became cheaper, more brightly-colored and decidedly Disney—not something guests were likely to use once they stepped outside of the park's perimeter.