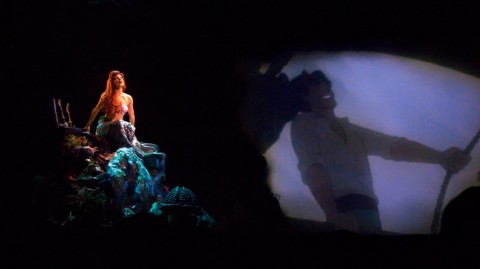 In a previous article, I discussed a series of mistakes that many people make as Disney rookies. I only scratched the surface of potential missteps, though. Today, let’s talk about six other things you shouldn’t do while visiting Walt Disney World. 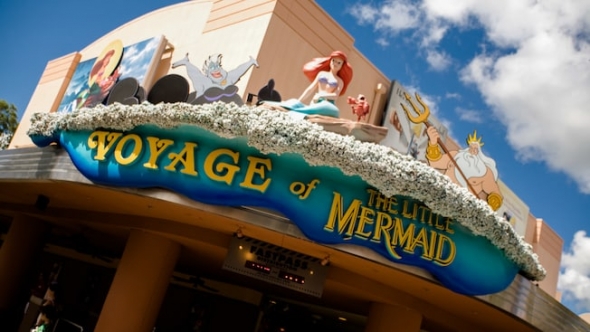 Image: DisneyMany park guests sneer at the idea of Disney shows. They want to maximize their Disney vacation, and they believe that sitting down to watch a show is a waste of time. All they care about are the rides. I speak from experience on this, as I was once one of them.

Over the years, my opinion on the subject has evolved. You see, I’m an adrenaline junkie who loves thrill rides. I used to think of shows as something that only old people should do at Walt Disney World. It was a naïve opinion, and I was wrong.

The shows at Walt Disney World are magical. Whether you prefer a recreation of The Little Mermaid or Beauty or adore the classics like Walt Disney’s Enchanted Tiki Room or Country Bear Jamboree, the shows are universally wonderful. Pus, they have a side benefit.

During a Disney show, you can recharge after a strenuous few hours of riding all the best attractions. Otherwise, you’d have to leave the parks for a while and head back to your hotel. These shows have hidden utility in addition to their tremendous quality.

Don’t yell at your kids 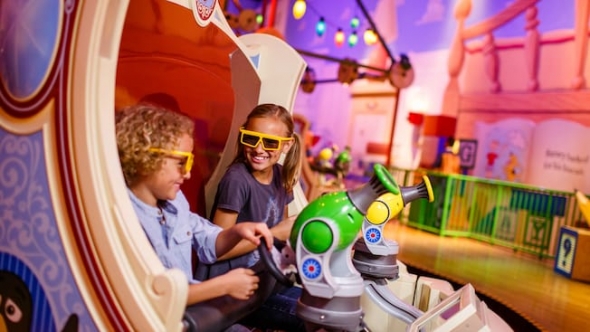 Image: DisneyLook, a Disney vacation can get stressful. Everyone knows it. What might seem minor when you’re in the comfort of your own home somehow grows magnified while you’re on vacation. It’s not even a tendency that’s exclusive to Walt Disney World. There’s a reason why everyone nods at the statement of, “Why do we always fight on vacation?!”

Even though the habit is hard to break for some, you need to show a bit of composure at a Disney theme park. Specifically, you must display patience with your kids. You’re at the Most Magical Place on Earth, after all. They’re going to act overly excited and more rambunctious than usual. This place is where children dream of visiting, after all.

No matter how poorly your kids act, however, please oh please don’t yell at them. It’s a bad look in general, and it puts cast members and fellow park guests in an uncomfortable position. When you make a scene, you’re impinging on the enjoyment of others. So, hold your tongue when your children misbehave. You’ve mastered The Glare by now anyway. They know what that means. 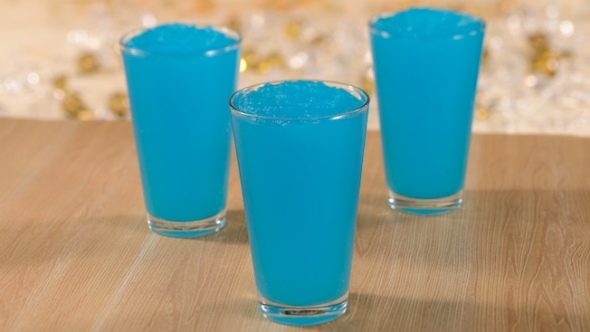 Image: DisneyYou’re going to burn through a lot of calories at Walt Disney World. You should expect to walk at least 10,000 steps a day. Don’t be surprised if it’s a lot more. I average about 25,000 steps every day I’m at the parks.

I say all of this to emphasize the importance of replenishing. You’re going to run dry while you’re doing all of this walking. While scientists are on the fence about whether drinking 64 ounces of water is the correct daily intake, it’s a fair guess.

When you’re burning so many calories, you should use that total as the bare minimum. Shooting for 80 ounces is a good idea. Bring your own water bottles if you don’t want to pay Disney mark-up. Otherwise, add a few dollars to your budget to buy bottled water several times throughout the day. Otherwise, you’ll get dehydrated and dizzy, which isn’t the way you want to feel at Disney.