Here's What You Should NEVER Skip at the Magic Kingdom 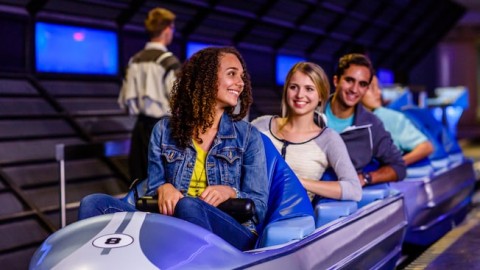 Subdivisions are an intrinsic park of the Disney theme park experience. For example, Walt Disney World has four different theme parks or “gates” plus Downtown Disney, a pair of water parks, and even ESPN Wide World of Sports. Each of these subdivisions does something different, serving a unique purpose within the framework of the Disney campus.

Similarly, the theme parks have subdivisions. Epcot has Future World and the World Showcase, while Animal Kingdom has DinoLand U.S.A, Pandora – The World of Avatar, and several other sections. Perhaps the best example is at Magic Kingdom, which has six different sections, all of which feel like their own little worlds. Today, rather than looking at the sum, let’s examine the parts. Which attractions are the best in each of these diverse settings? What’s the best attraction at each themed land at Magic Kingdom? 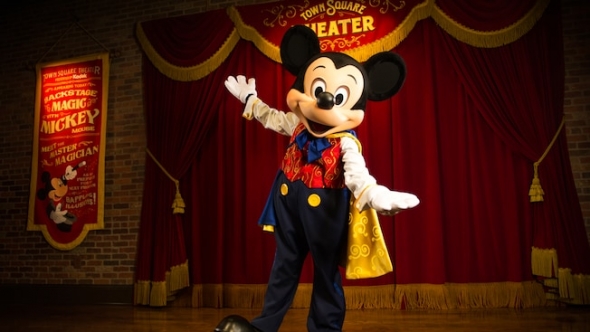 Image: DisneySome themed lands are extremely difficult to select THE best attraction. When I wrote the Disneyland version of this article, Fantasyland proved challenging due to the volume of wonderful rides in that section. On the other hand, Critter Country and Main Street, U.S.A. weren’t hard at all.

The same is true of Main Street, U.S.A. at Magic Kingdom, except that it has even fewer choices for attractions. The options are the Walt Disney World Railroad, Main Street Vehicles, and Town Square Theater. With all due respect to the classic transportation options, Town Square Theater has a one-on-one encounter with Mickey Mouse, the character who started it all according to Walt Disney himself. No train ride’s beating that. See? Some of these are easy! 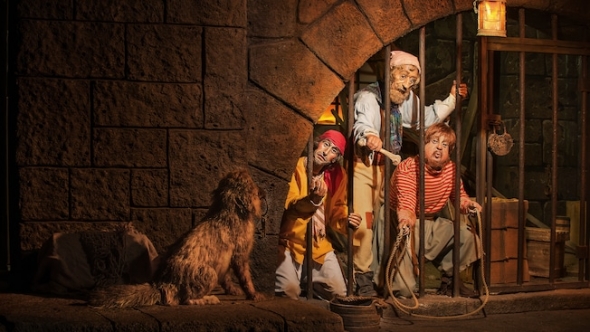 Image: DisneyNow that we’ve exited the front of the park where the options are limited, things get dicey. None of the other parts of Magic Kingdom has any “thin” areas like Critter County or Mickey’s Toontown at Disneyland. Adventureland demonstrates what I mean.

This themed land was available on opening day at Magic Kingdom back in 1971, and several of its attractions are theme park royalty. Jungle Cruise was a day one ride at Disneyland and Magic Kingdom. The Swiss Family Robinson Treehouse traces its roots back to the early 1960s, while Walt Disney’s Enchanted Tiki Room introduced the world to lifelike Audio-Animatronics. Even The Magic Carpets of Aladdin has its fair share of supporters.

I’m going to ignore all of these other options and choose something I haven’t mentioned yet. Pirates of the Caribbean was the last ride that Walt Disney worked on prior to his death. For that reason, it’s the summation of his life’s work, and it has conveniently experienced a 21st century resurgence thanks to Captain Jack Sparrow. Renovated in March of 2018, it’s fresh and new again, with an exciting new story being told of one of the most beloved characters, the Redhead. While everything at Adventureland is great, Pirates of the Caribbean towers above the rest of the contenders.