What Was Walt Disney World Like on Opening Day? 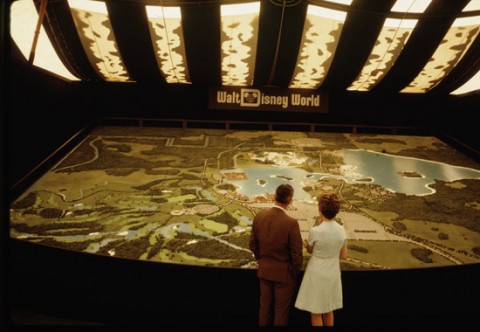 The opening day of Disneyland was also one of the worst days in the park’s history. Walt Disney had a tremendous excuse, though. He attempted something that no one had ever done before, and a few hiccups were predictable. When Walt Disney World debuted in 1971, the situation was quite different.

The Happiest Place on Earth had operated for 16 years, giving park planners plenty of information about how to keep everything running smoothly. With this data, they hoped to avoid a similar disaster as Magic Kingdom opened its gates for the first time. Today, let’s jump into a time machine and travel back to the opening day of Walt Disney World. It was the week when the magic happened for the first time. 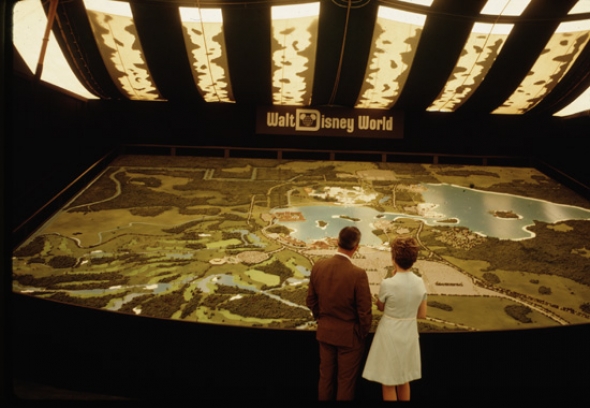 Image: DisneyWhen you think of Orlando, your mind naturally pictures the city of today. It’s a hotbed of activity, a thriving metropolitan area with 2,387,138 residents and 88 million more tourists during the first nine months of last year. With an average of 2.7 million people in Orlando each day, it’s one of the most populous cities in North America.

Back in 1971, Orlando was still known for its swampland as much as anything else. Don’t take my word for it. Study the images from this classic Theme Park Tourist article to see what Disney faced as they constructed the city of tomorrow. 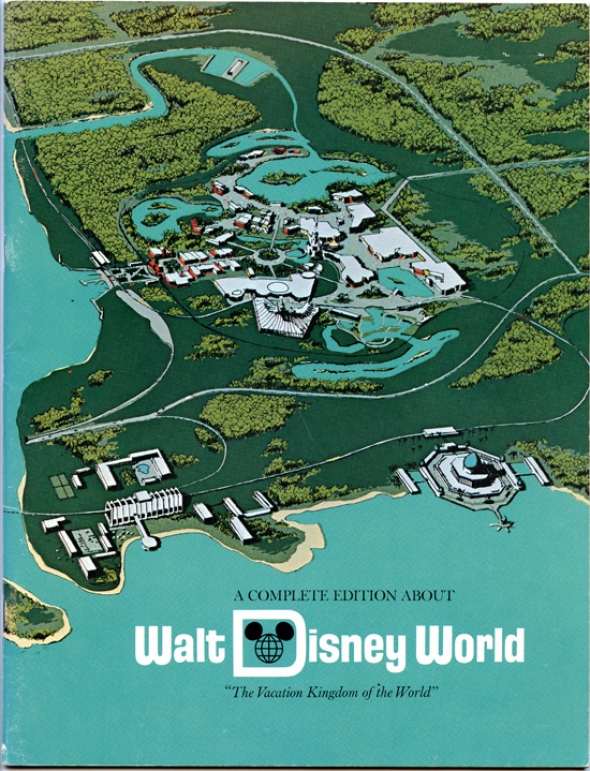 Image: DisneyWhen Uncle Walt announced his intentions for Central Florida, he prophesied the proverbial city of tomorrow. Disney had no idea just how accurate his projection would become, even if it wasn’t in the manner he intended. And he tragically died before the icon could see the fruits of his investment.

After Walt Disney died, his brother Roy refused to let that dream die, too. He put off retirement in order to helm the Florida Project that we’ve come to know as Walt Disney World. In the wake of his brother’s passing, Disney resources were limited. Investors questioned the future solidity of the company without its visionary founder. 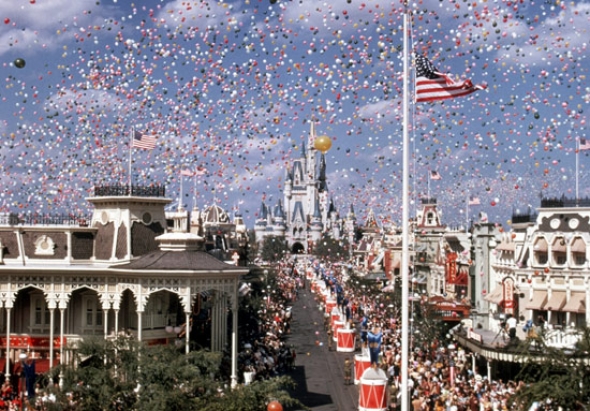 Image: DisneyI point out all of this to note that the Walt Disney World that opened on October 1, 1971, looked dramatically different from the one that we know today. It was oddly barren, and many of the landmarks that have stood the test of time are still somehow different in appearance. The plussing that Imagineers have performed over the years has upgraded the aesthetics and structural integrity of these buildings.

A park guest from the early days of Walt Disney World would barely recognize it today. At the time, the monorail still scooted down the path in a futuristic manner, but the landscape below was an odd combination of patchy and ugly. Disney executives directed almost every dollar toward Magic Kingdom, the park that would pay for the rest of the Florida project. Anything outside of that region and monorail results was still, well, swampy.

Disney paid for journalists from across the country to visit in the days up to and including the park’s opening. Many of them commented on the stunning architectural triumph that Imagineers achieved. They literally built something from nothing. They filled in swamps and constructed magnificent structures such as the A-frame tower that was Disney’s Contemporary Resort and the wienie that has anchored Magic Kingdom since the beginning, Cinderella Castle. They politely overlooked the gaps where no grass grew and the smells were unpleasant. Everyone was hopeful about the future of Orlando, and time has justified their optimism.