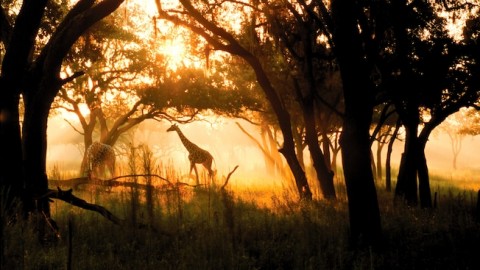 A visit to Walt Disney World doesn’t always include a theme park visit. Sometimes, you have other plans for the day and don’t have the extended window that you need to justify a ticket purchase. Whether you’re in town for a business meeting at Disney facilities or stopping in Orlando on the way to a Disney Cruise, you have free time at the Most Magical Place on Earth. You just don’t want to spend $100 for a partial day at Magic Kingdom. Here are some other lovely ways to spend some time at Walt Disney World when you don’t have admission tickets. 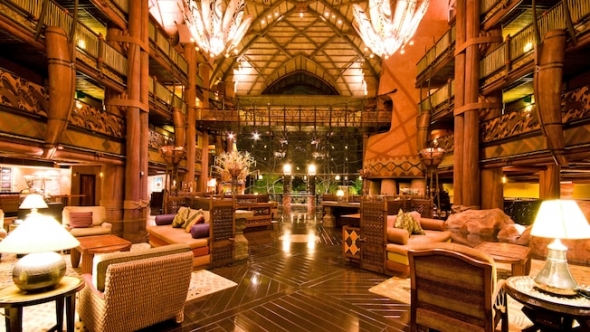 Image: DisneyDisney’s Animal Kingdom has the same admission price as the other Disney parks. When you don’t have tickets, your first instinct is to think that you can’t see any of the animals. You’re wrong! 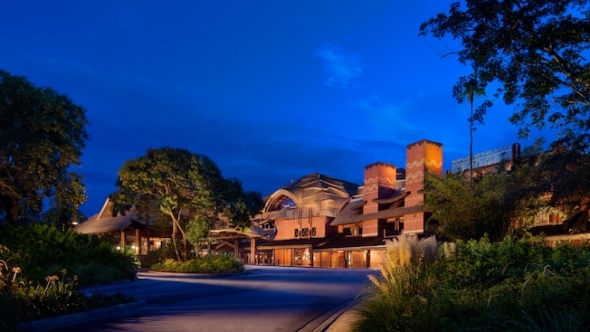 Image: DisneyThe animals are in their natural habitats, which makes them secure and playful. They’ll interact with one another and may even take an interest in you, at least from a distance. The entire encounter is wonderful.

PS: After you’re done, head back inside and spend some time in the resort lobby. I think of Jambo House as one of the most serene places at Walt Disney World. I seem to fall asleep sitting on a couch in the lobby here 100 percent of the time.

Hang out with Disney characters 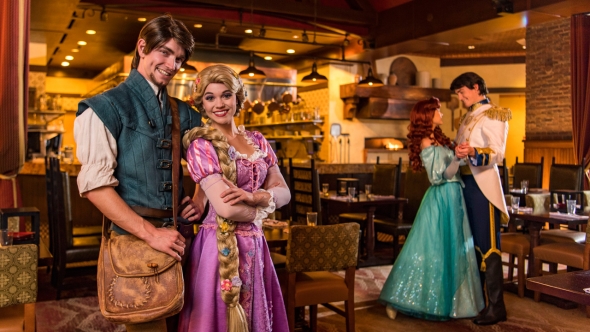 Image: DisneyYou may think of Disney character meetings as park-exclusive experiences. That’s not the case at all! Several resorts host interactive character meetings each week, although times aren’t always easy to anticipate. You may contact the hotel for further information if you’d like to attend one.

Alternately, you should book a character meal. A few resorts such as Disney’s Contemporary Resort, Disney’s Beach Club Resort, and Disney’s Polynesian Village Resort host them, although the latter two are for breakfast only. Similarly, the BoardWalk’s Trattoria al Forno has a Tangled character breakfast also. 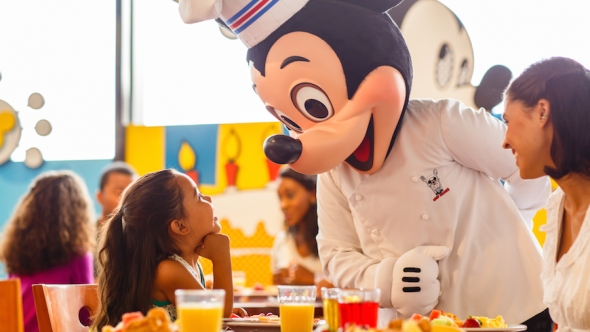 Image: DisneyThe safest bet for slow risers, however, is Chef Mickey’s at the Contemporary. Here, you’ll interact with five of your favorite Disney characters in the happiest of environments. I always describe Chef Mickey’s as pure joy, as it’s the place at Walt Disney World where you’re most likely to hear the uproarious laughter of children. A meal here isn’t cheap, but you have to eat while you’re in Orlando anyway. You might as well have a great time while doing it, right?