The Disney Resort of the Future Will Have This 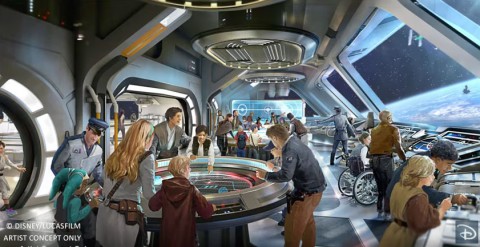 Have you ever wondered about what Disney resorts will look like in the future? And what sort of amenities will Disney share with their guests? We can only speculate, of course, but recent Disney actions as well as announced ones hint at what’s to come. Using this information, we may evaluate the future of theme park hotels. Here’s everything we know right now.

The resort of the future will have better transportation 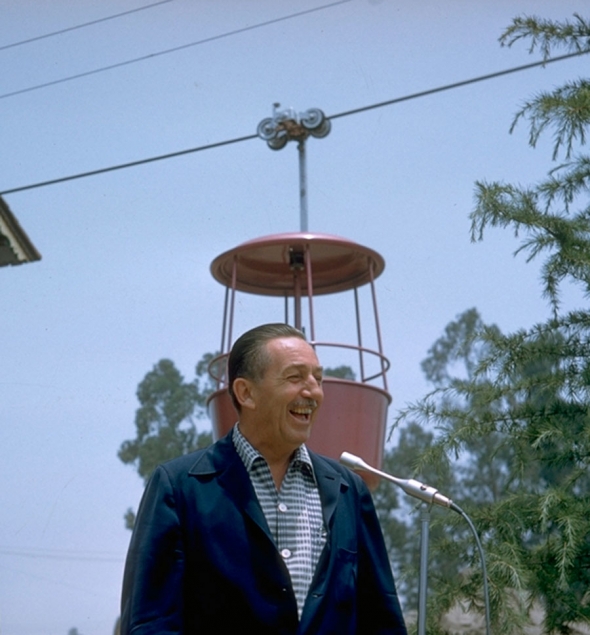 Image: DisneyThe Disney Skyliner isn’t a secret at this point. Theme Park Tourist has previously documented this new form of transportation, although it’s actually an old Disney concept that Imagineers have brought back. A gondola once connected Tomorrowland to Fantasyland. That ride, the Skyway, opened in June of 1956, meaning that Disney had a gondola all the way back in year one.

The difference with the resort of the future is in purpose. The Skyway combined style and utility, delivering a panoramic view of Disneyland and Magic Kingdom while saving guests a decent amount of walking. The Disney Skyliner is the company’s way of future-proofing an impending problem. The arrival of Star Wars Land will cause a massive influx of traffic in and around the parks. 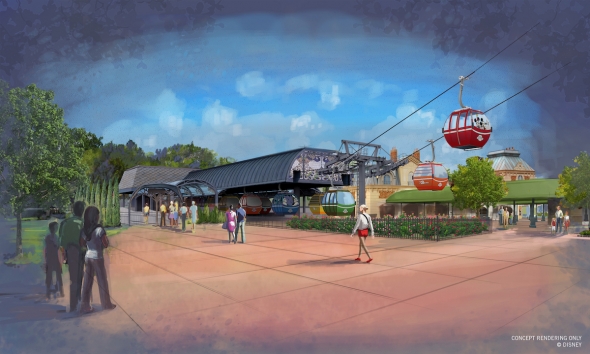 Image: DisneyDisney’s embracing the third dimension to attack the issue aggressively. Sure, they’re fixing the roads and entry points to impacted theme parks, but that’s a half-measure at best. The Skyliner takes a currently unused portion of Walt Disney World, the air, to shift guests around the various properties.

By implementing the Skyliner, Disney offsets increased park traffic in a clever way. They can filter theme park tourists in and out of the parks directly from four resorts: Disney’s Pop Century, Disney’s Art of Animation, Disney’s Caribbean Beach, and Disney Riviera Resort. Guests in nearby resorts can head to these properties rather than waiting on buses and boats, too. My estimate is that Disney’s delivering a new transportation option to roughly a quarter of its resort guests.

Moving forward, the Skyliner is easier to expand than a monorail system, too. The financial investment is much more modest. Plus, the monorail isn’t the hot new technology anyway. The world’s first Hyperloop will debut in 2020. You can bet that Disney is studiously researching ways to transport guests across Walt Disney World in these vehicles. Shipping guests underground makes as much as sense as sending them up the sky. These are the transportation options you can expect from Disney in just a few short years.