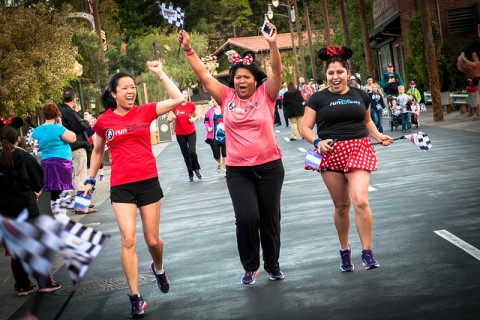 There’s no shame in being a Disney geek. Disney fandom is a culture all its own, and Walt Disney World superfans get to enjoy the Most Magical Place on Earth through an entirely different lens than the average guest. Maybe you were that kid who always wanted the latest Walt Disney World guidebook for Christmas. Maybe you’ve taken all the backstage tours and can recite ride narration from memory. Whether you are a Walt Disney World superfan or are just an Annual Passholder who gets to enjoy the parks on a more frequent basis, we gathered a few shamelessly geeky hacks you can try to milk your Disney fandom for all its worth.

1. Add your own soundtrack to rides 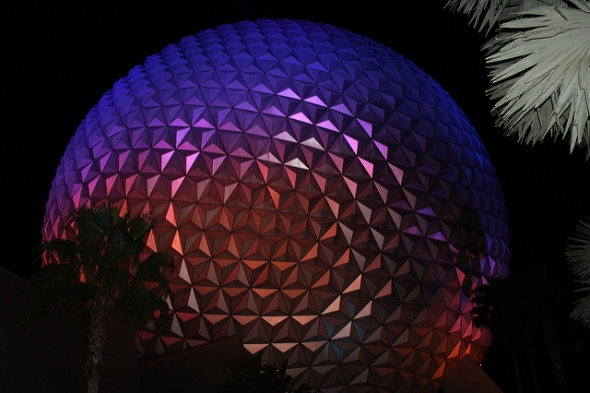 This hack requires a good pair of in-ear headphones that don’t bleed noise (out of courtesy for your fellow guests). The next time you hop onto one of Disney’s famous dark rides, pop in a pair of headphones and press play on your own soundtrack.

It’s amazing how music transforms the atmosphere of Disney’s rides. Spaceship Earth is probably the best candidate for this trick with its slow pace and trippy range of scenes. Our favorite pick so far was throwing on a bit of Dream Theater (“Pull Me Under”) over the opening sections, transforming the ride into a seriously epic metal video. Fans have also reported stealthily throwing on a little EDM over the later sections of the ride makes for one fun journey (we used the “Tron: Legacy” soundtrack). This same trick could work on almost any dark ride, from Peter Pan’s Flight and It’s a Small World to Dinosaur.

Catch yourself missing older versions of rides? Hop onto YouTube to download the ride audio from previous incarnations of your favorite rides, then see if you can sync the audio up with the new ride track. Many of Disney’s newer rides are built right on the bones of their predecessors. I’ll admit, we’ve made plans for some time to try this use this hack to dub the Maelstrom audio over Frozen Ever After some day.

A minor note-- if you need to glance at your phone on a dark ride, make sure you have the brightness turned all the way down and keep it out of sight as the lights from cell phones can be quite annoying to other guests. We actually use an app called Twilight for Android that not only dims the screen but gives it a reddish cast so as not to disturb others. Don’t be that guy!