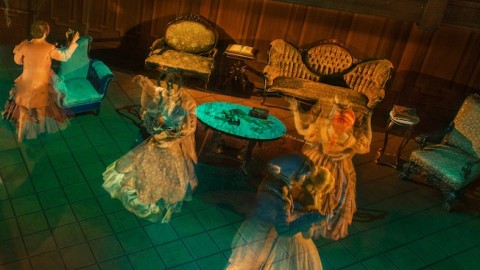 You think of Disneyland as a single resort destination. It’s the Happiest Place on Earth! What you may forget is that several themed lands link together to create the theme park. Yes, the sum is better than the parts, but what happens when we examine each land individually? Today, I want to evaluate the various sections of the park to decide which ride is the best in each location. Here are the best attractions at each themed land at Disneyland. 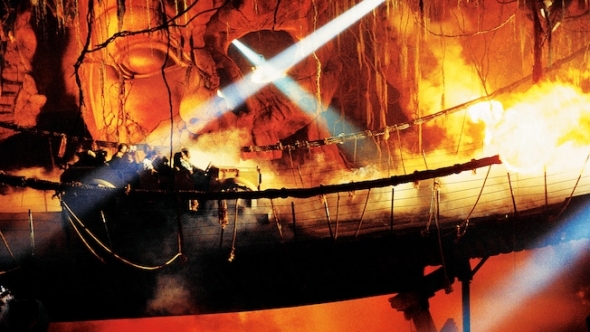 Image: DisneyAdventureland is one of the five themed lands that were present when the park first opened to the public in 1955. Since these are ordered alphabetically, I can tell you that the next themed land and the final two are the latecomers. The original sections have many of the most beloved rides, making them a bit harder to evaluate.

At Adventureland, the choice comes down to an opening day attraction or a 1990s creation based on a 1980s intellectual property that only recently became a Disney license. I’m speaking of Jungle Cruise versus Indiana Jones Adventure, two rides that share the same spirit of adventure with a bit of whimsy.

Despite the Indy license, Temple of the Forbidden Eye has a darker tone. It also lacks the history and significance of Jungle Cruise. I still think of it as the superior attraction, though. I love the ride structure, the exceptional recreation of the Indy universe, and the unprecedented vehicle design. Indiana Jones Adventure is the best attraction at Adventureland. 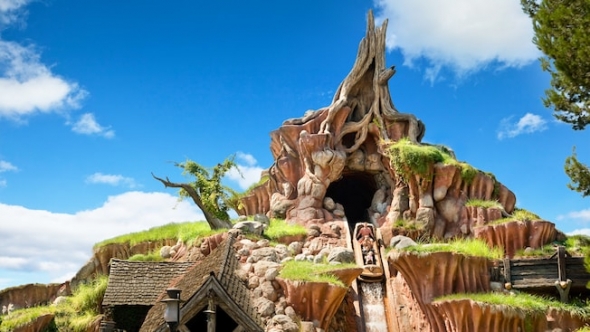 Image: DisneyI have nothing against Davy Crockett Explorer Canoes or The Many Adventures of Winnie the Pooh but come on! The answer here is clearly Splash Mountain. When Critter Country debuted in 1972 (as Bear Country), it lacked a formidable attraction. The explanation why is that Disney had humble expectations for this section. It was a repurposing of Indian Village, a subsection of Frontierland.

As Critter Country tried to stand on its own, park planners recognized the lack of an E Ticket attraction as a selling point. All they had were the aforementioned canoes and Country Bear Jamboree.

In 1992, Disney constructed a signature ride, Splash Mountain. And that delightful bath disguised as an attraction is far and away the best thing at Critter Country. For that matter, it’s one of the most entertaining things to do at all of Disneyland. Critter Country is the one themed land where I expect universal consent about the greatest attraction.

You forgot to include your choice for Tomorrowland in the article.

You seemed to have forgotten Tomorrowland.