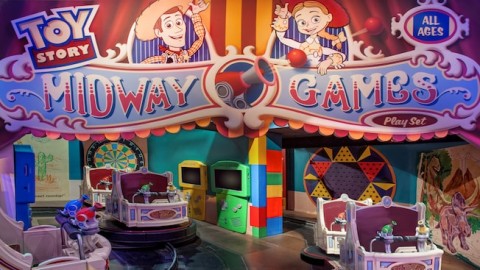 A visit to Walt Disney World is an inimitable experience for newcomers. You can savor scores of new attractions, restaurants and stores during a weeklong visit. For those theme park tourists who have attended many times before, however, it’s a different challenge. These guests have a staple of rides that they’ve experienced many times over the years, but they’re still not bored by the attractions.

To the contrary, Disney’s practice of plussing ensures that all park attractions stay relatively fresh. Even Orlando residents can find something new each time they ride one of their favorites. But which ones are the best for return engagements? Here’s one person’s opinion of the Walt Disney World attractions with the greatest repeat value. 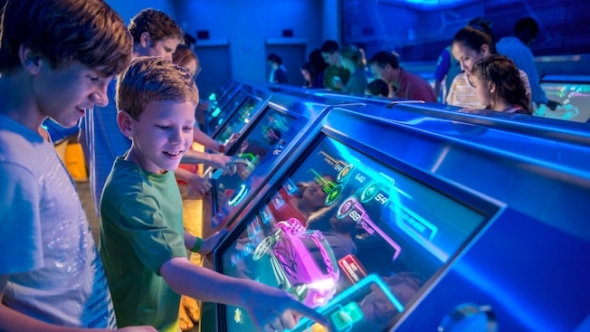 Image: DisneyWhile I limited the inclusions to two, the truth is that any Walt Disney World attraction with gaming elements is worthy of this list. Rides like Buzz Lightyear’s Space Ranger Spin have tremendous replay value for reasons I’ll discuss later in the article. Similarly, ride queues such as at Seven Dwarfs Mine Train have actual games and other interactive elements you can play, presuming that you don’t get in the FastPass+ line.

Test Track is slightly better than two choices, though. Its gaming element extends into the ride. You’re not playing a shooter game or lining up jewels. Instead, you’re designing a vehicle before you board the ride cart. The look and style of the theoretical “car” is entirely up to you. The performance of said vehicle goes hand-in-hand with your design choices. You control how well it handles and how fast it goes. During the ride, you see how your decisions impact the various tests on the track. Plus, we’re talking about one of the top five thrill rides at Walt Disney World. So, it’s always good for an adrenaline rush.

6. The Twilight Zone Tower of Terror 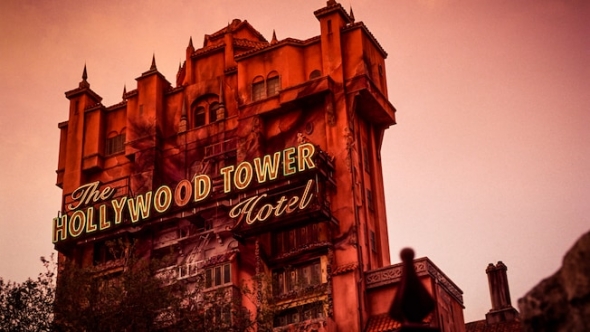 Image: DisneyRide randomness plays a huge part in my love of certain attractions. I wish that all major rides included some element of surprise. I understand that Imagineers face unique difficulties in implementing multiplicity, making my desire somewhat impractical. For this reason, I give huge bonus points to the attractions that have that hidden element of surprise.

The Twilight Zone Tower of Terror is a wonderful example. It has divergent elevator shaft trajectories. When you choose to go left or right in the line queue, you’re accidentally narrowing your potential flight path. It’s unavoidable, of course, but veteran riders know which shafts deliver the best, the longest, and the most stomach-turning rides. And that’s something I love about this attraction.

Imagineers know about this behavior and make their own modifications to add new, exciting elements. For example, in recent years, Disney introduced mannequins of the people trapped in the elevator. During your flight, you may notice disturbing shadows or maybe even the ghosts themselves as you bounce up and down. It’s a modest touch yet the perfect one to enhance the attraction’s replay value.