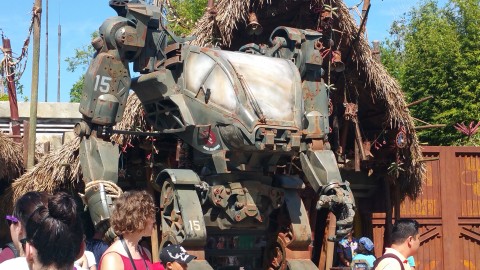 Sometimes, you can be your own worst enemy when planning a Walt Disney World vacation.

Now, I know what you’re thinking. You read Theme Park Tourist! You know your stuff and have enjoyed years of successful Walt Disney World trips. Don’t worry, intrepid reader, this article isn’t about you.

It’s about every Disneyphiles most loathed pet peeve: when people ruin their own Disney vacations.

While there are plenty of legitimate reasons a vacation might go sour, every Disney superfan has family, loved ones, and frenemies who keep making the same mistakes when visiting The Most Magical Place on Earth. If you’re a seasoned visitor, you’ve heard them all.

“The food was terrible! Nothing but corn dogs and burgers far as the eye can see!”

“I don’t understand why anyone visits Disney. All you do is stand in line.”

“Why would anyone who doesn’t have kids visit Disney World? That’s weird.”

I can feel your anger, Young Skywalker...

Let’s talk about the top 10 ways you (or that one person you know) just might have ruined your own Walt Disney World vacation… and more importantly, how to fix it!

1. You didn’t plan anything 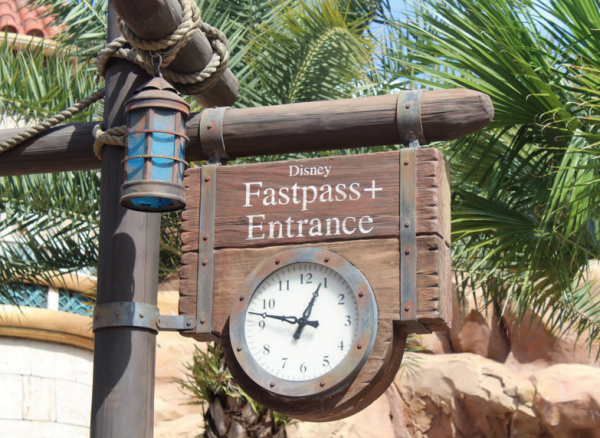 As a moderately-new Florida resident, I have come to embrace the idea of spontaneous Disney trips. It’s a luxury that annual passholders who live in the area can enjoy because there’s not as much pressure to make every trip perfect.

However, if you are travelling any distance for even a modest Walt Disney World vacation, you are going to run into some serious limitations if you don’t plan ahead.

Reservations for resorts at Walt Disney World can sell out as early as six months ahead of time. High-demand dining reservations can disappear as well, and during peak season, you will be unable to enjoy most of Disney’s table service restaurants without a reservation. The same goes for Fastpass+ reservations. Most importantly, you might end up at the mercy of peak crowd conditions if you don’t plan.

It can be difficult to resist the temptation to book a last-minute Walt Disney World vacation when package opportunities come up. However, if you’re going to save up for a trip as expensive as Disney, you’ll want to be able to enjoy it to the fullest. If possible, try to plan major Disney trips a minimum of 6 months to a year ahead of time, if not more to give you extra time to save.

2. You assumed Magic Kingdom was the only park 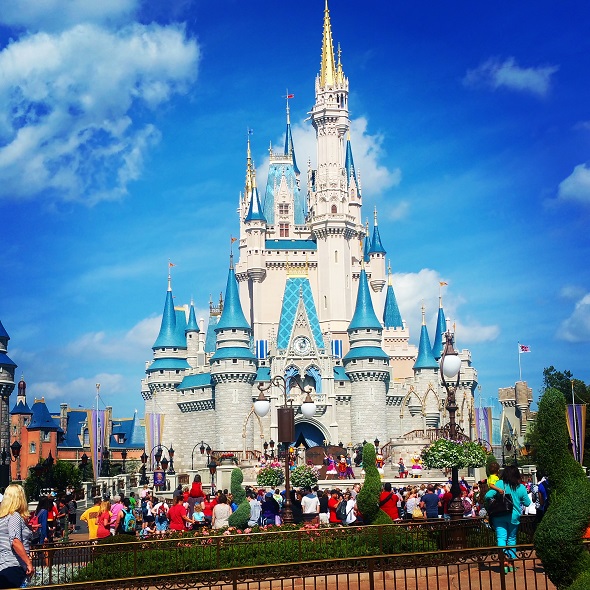 There are still a staggering number of people who have no idea Magic Kingdom is not the only park at Walt Disney World.

If you skip Epcot, Disney’s Animal Kingdom, and Disney’s Hollywood Studios, you are missing out on the best experiences Disney has to offer. Epcot hosts some of the best food you will find at Walt Disney World, with eclectic offerings like The Rose and Crown Pub, The Biergarten, Le Cellier Steakhouse, and Epcot’s Annual Food and Wine Festival. Disney’s Animal Kingdom is an enormous celebration of nature and fantasy with appeal for all ages. Both Kilimanjaro Safaris and the park’s walking trails allow guests to get up close with exotic wildlife while the park’s signature rides—Expedition: Everest, Dinosaur, and Avatar: Flight of Passage—offer some of Disney’s most spectacular thrills. Finally, Disney’s Hollywood Studios offers a wide range of attractions for the whole family beyond their excellent thrill rides. Oh, and the place has become heaven for Star Wars fans.

The verdict? Don’t miss out on everything else Walt Disney World has to offer!

3. You assumed Disney was only for kids 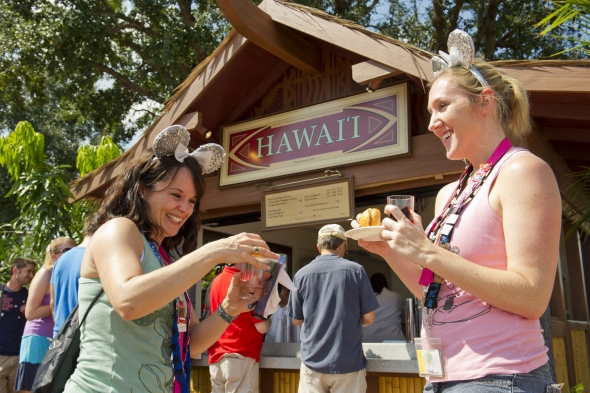 There’s no doubt Walt Disney World is a blast for kids. The parks are designed with kids in mind, and youngsters of all ages will find myriad delights at any of Disney’s parks. However, The Most Magical Place on Earth is also a world class destination for adults.

Disney dining is a huge draw for adults, and they truly have something for everyone—rich ethnic cuisine at Jiko, mouth-watering contemporary fare at The Flying Fish Café, incredible steaks at Artist’s Point, even a character breakfast fit for the toughest foodies at Ravello at The Four Seasons Orlando on Walt Disney World property. On top of dining, all four Walt Disney World parks have attractions with specific appeal to adults, from adrenaline pumping thrill rides to educational boat cruises. The better half of Walt Disney World’s resorts were built with adult sensibilities in mind as well as adult-specific experiences like Senses and Mandara Spa. Oh, and if you are looking for a romantic getaway, keep in mind that Walt Disney World is one of the top ten honeymoon destinations in the world!