The 6 Most Controversial Disney Rides Ever 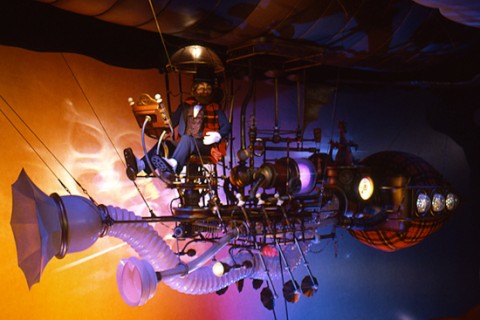 In a previous article, we discussed the most controversial moments in the history of Disney theme parks. Today, we’ll continue to look at other contentious aspects of Disney. Specifically, we’ll talk about of the rides that have set off a firestorm of criticism at various points. Here are the six most controversial attractions 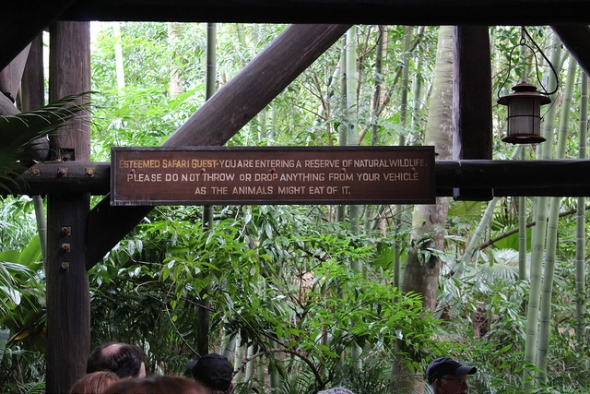 Long before the days of Blackfish, Disney accomplished something impressive. During the mid-1990s, they generated nearly simultaneous protests from left-wing and right-wing advocate groups. The American Family Association famously boycotted for the body of a decade over political differences of opinion, particularly with regards to Disney’s stances on gay marriage. At roughly the same time, a diametrically opposed group encouraged tourist groups to skip Disney, too.

People for the Ethical Treatment of Animals (PETA) heard the announcement that Disney planned to build a new theme park. That was fine in and of itself. The issue was that this park would be populated by animals held in captivity. PETA spokespeople resented the implication of the company importing hundreds of beasts for the sole purpose of creating a zoo.

One of the quotes at the time was, “Disney should put that money into habitat protection instead of building a menagerie.” As the ride that demonstrated said menagerie, Kilimanjaro Safaris drew the ire of protesters. Over time, Disney developed a reputation as a reliable caregiving organization that has saved several nearly extinct species. To this day, however, PETA still harbors a grudge.

5. Journey into Imagination with Figment 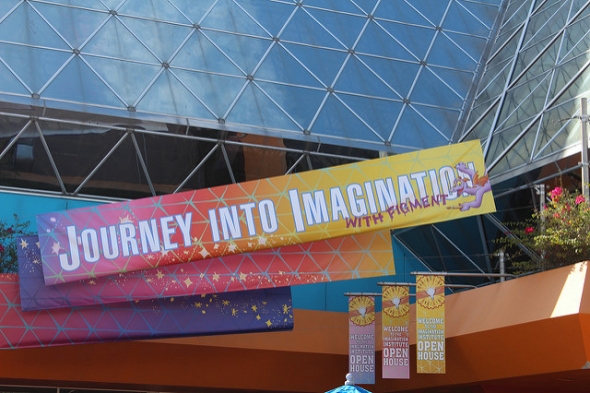 On rare occasions, the passion of Imagineers for plussing rides gets them in trouble. A prototypical example is the second iteration of the Figment ride. What’s the problem? Well, Journey into Imagination was one of the earliest attractions at Epcot. It developed a passionate fan-base of children and adults alike.

All of these fans loved the character of Dreamfinder, a Santa Claus-ish fellow with a flowing beard and a kind spirit. He rode an elaborate contraption known as the Dreamcatcher, a flying vehicle that somehow spun dreams into new ideas and creations. One of those new inventions was an adorable dragon called Figment, who has since become one of the most popular characters ever invented at a theme park. 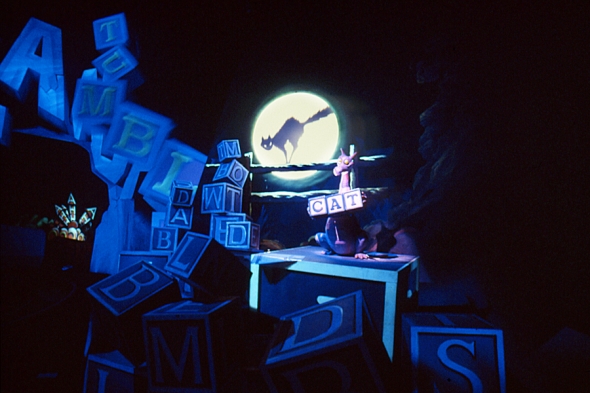 Image: DisneyThe original version of Journey into Imagination was pure Disney. Alas, after 15 years the turn of the millennium was approaching. Park planners wanted to plus the attraction in time for the new millennium. It was part of an entire park update for the once in a lifetime calendar event. Alas, version two, Journey into YOUR Imagination was a horrible idea that was poorly implemented to boot. It threw out the beloved characters of Dreamfinder and Figment in favor of a new dude, Dr. Nigel Channel.

Everyone hated it, and Disney rebooted after less than two years in operation. The current version is the third one, and while it does include the return of Figment, it’s still controversial due to its subpar quality relative to the original. This turn of events was a harsh lesson for Imagineers, as they learned that not all change is good.