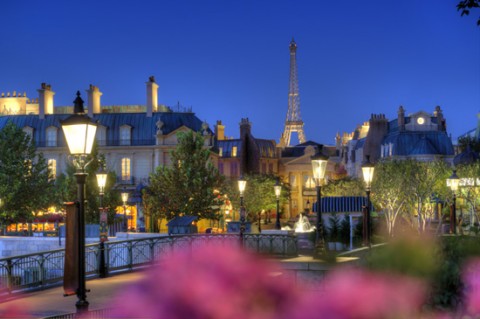 Everyone dreams of visiting Paris. The south of France is also lovely this time of year, whatever time that is, because the south of France is always lovely. Still, the cost of international airfare is outrageous. Also, it’s not the comfiest flight, and you lose roughly two days of your vacation time on travel. Plus, there’s the jet lag. You know what? It’s much easier to go to a reasonable facsimile of the country instead, and the best one is at Walt Disney World. Here are six reasons why you should visit the France Pavilion. 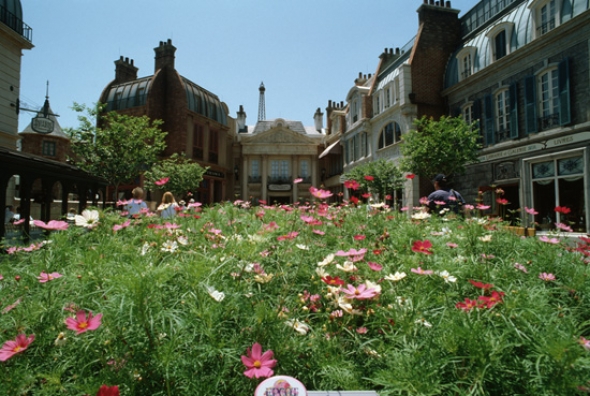 Image: DisneyWhen you close your eyes and think of Paris, what’s the first thing that springs to mind? Yup, it’s the Eiffel Tower. If you think a bit harder, you’ll begin to visualize an idyllic hilltop in the south of France, someplace where you can spend the afternoon shopping downtown then eat a picnic in the woods. Disney’s Imagineers envisioned the same thing, which explains why the France Pavilion has two styles. 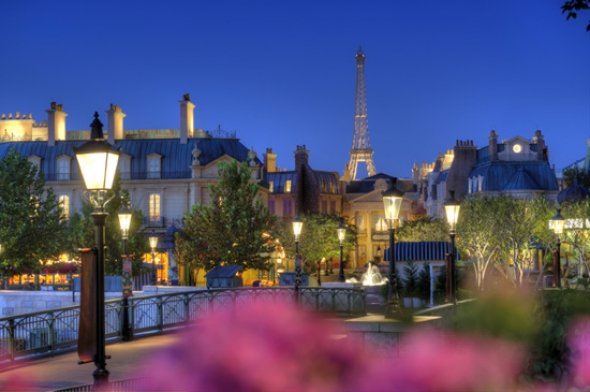 Image: DisneyFrom a distance, you’ll see the wienie, the eye-grabber that draws your attention to the pavilion. That structure is a replica of the Eiffel Tower. As you approach this part of the World Showcase, you’ll appreciate the second style. That’s the intimate French village design. Disney uses the Eiffel Tower in a clever way, with a different kind of forced perspective. It’s always off in the distance, no matter where you are in the park. That includes the pavilion itself. 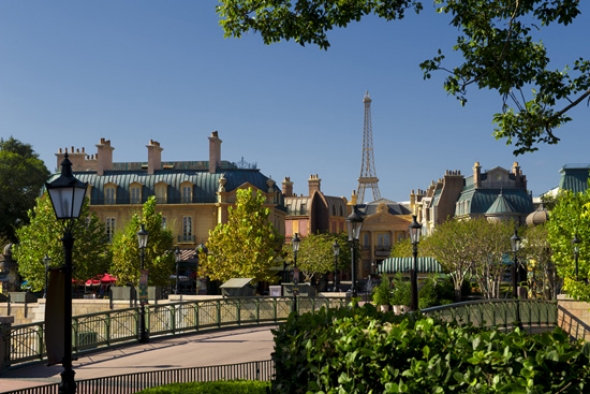 Image: DisneyWhen you enter the France Pavilion, the Eiffel Tower remains in the background rather than something near. The conceit is that you’re in a village close enough to see the landmark but not near enough to approach it. And the village is quaint enough that you’ll want to spend the full day there anyway. Besides, you wouldn’t want to approach the tower anyway, as that would break the illusion. Disney lovingly constructed their version using the actual blueprints…but it’s only 10 percent of the size of the real thing! 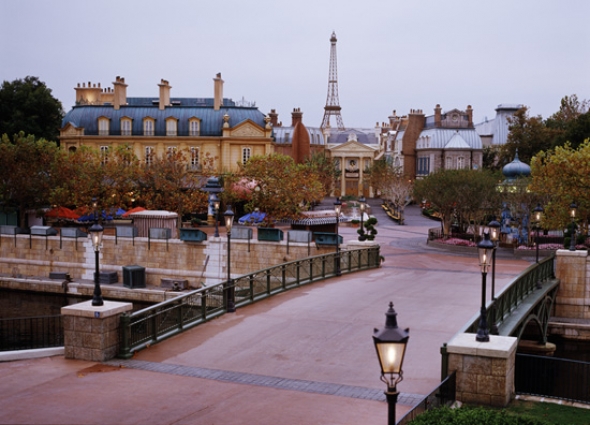 Image: DIsneyThe design of the France Pavilion is more about the concept of From Paris with Love. Better than any other pavilion at the World Showcase, it recreates the sensation of actually being in the applicable country. The water fountain, the tables and chairs, and the building designs all reinforce that hospitable vibe. You’re a tourist in a village that’s very much French in style, only kinder to strangers.