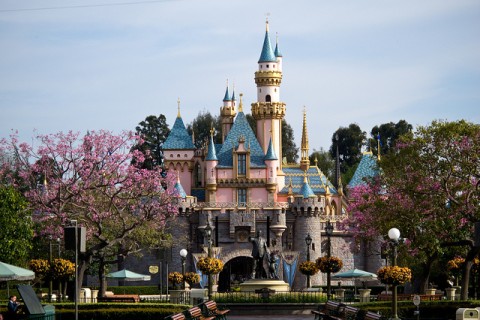 If you’ve ever stepped foot in a Disney theme park, you’re likely familiar with the iconic tableau awaiting you at the end of Main Street, U.S.A. (or, for those in Shanghai Disneyland, Mickey Avenue). The pastel spires of a princess castle provide the perfect backdrop for the wagon-wheel design of the Hub, which both anchors the park and provides a common portal into each of its themed lands. It’s a theme park layout uniquely Disney’s, tethering its various parts to a single, instantly-recognizable landmark of fairy tale whimsy.

Thanks to Disney’s ability to blend nostalgia and innovation, each park feels both familiar and new, as if you’ve been there a thousand times before, but still might discover something you weren’t quite expecting. How did Imagineers arrive at that magic combination? They found a way to duplicate the five “fan-favorite” attractions that keep guests coming back again and again. 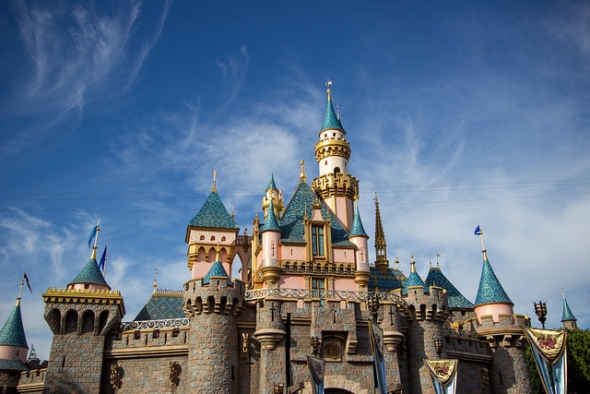 The original: It’s obvious but true — every Disney park needs a Disney castle. Disneyland’s original Sleeping Beauty Castle was initially conceived as a promotional tool back in 1955, four full years before Sleeping Beauty premiered in cinemas in 1959. Walt wanted the castle to inspire audiences to see the film, and while Aurora’s story never received the acclaim or popularity of some of the studio’s greater hits, her castle became a defining feature of the first Disney theme park.

The variations: Hong Kong Disneyland and Disneyland Paris each sport their own version of the Sleeping Beauty Castle, with Disneyland Paris taking the most creative liberties with the design of the castle. Over in Orlando, the Magic Kingdom boasts the elephantine Cinderella Castle, which was replicated by Tokyo Disneyland in 1983. At 183 feet, Walt Disney World’s spectacular centerpiece used to be the tallest Disney castle in the world, but it was dwarfed by Shanghai Disneyland’s Storybook Castle in 2016 — an eye-popping 197-foot structure designed to pay homage to every (official) Disney princess.