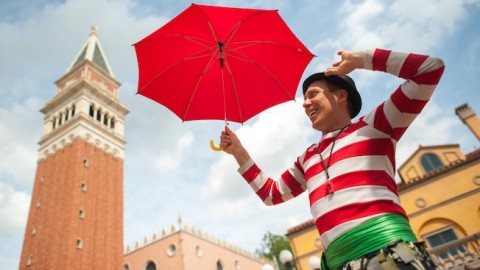 “Ha ha. nobody ever says Italy.” Fictional supervillain Hank Scorpio quipped about the popularity of Italy over France during a memorable episode of The Simpsons. And he was totally right. As a country, Italy has Rome and Venice, two of the most beautiful cities in the entire world. The majestic scenery of Tuscany has inspired literature and films. It’s also the subject for one of the most gorgeous pavilions at the World Showcase. Here are seven reasons to visit the Italy Pavilion at Epcot. 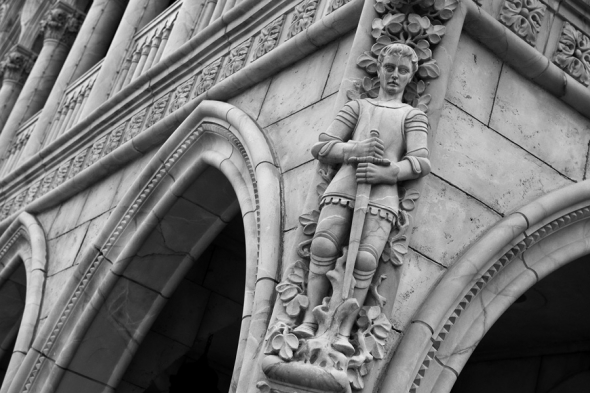 Image: DisneyThe Italian Renaissance is one of the most important art periods in the history of civilization. Artists such as Leonardo da Vinci, Michelangelo, Raphael, Donatello, and Botticelli did more than simply inspire names of various Ninja Turtles. They also created works that have stood the test of time such as the Mona Lisa. 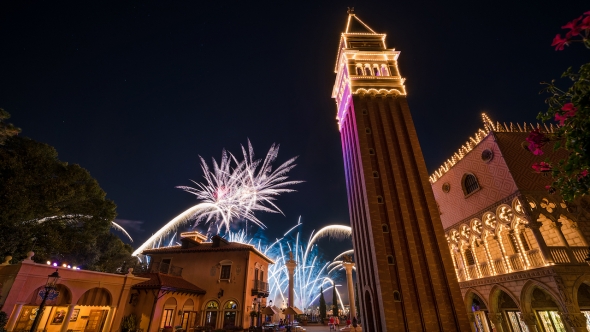 Image: DisneySimilarly, the architecture of this era has inspired creators for generations. The Florence Cathedral and St. Peter’s Basilica are two of the most famous offerings. In constructing the Italy Pavilion, Imagineers used works such as these as the sources for the buildings here, although they chose several other words that are even older. You’ll feel like you’re working through Italian history as you navigate the various buildings here. Disney’s attention to detail is spectacular, as is fitting for such historically significant constructs. 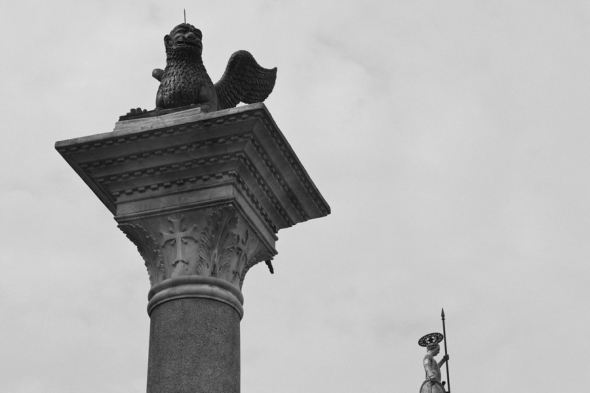 Image: DisneyThe most memorable structures at the Italy Pavilion are a bell tower, a fountain, some columns, and a pair of shops. The bell tower is a recreation of St. Mark's Campanile, the famous bell tower at St. Mark’s Basilica. It’s the anchor part of Piazza San Marco in Venice. Disney honors it twice, as the Italian version has the symbol of a lion at the top of the bell tower. In their culture, it denotes the Lion of St. Mark, a Biblically based creature that protects the city.

The other column at the Italy Pavilion is more famous and recognizable. The other has an image of Theodore of Amasea, also known as the first patron saint of Venice. He’s important because he’s also the source of the dedication for the Doge Chapel at Doge’s Palace. That building also has an Epcot recreation, and Disney went so far as to mirror the real version. In Venice, you’ll see the bell tower on the left and Doge’s Palace on the right. At Epcot, they flipped it due to extenuating circumstances. So, the same buildings are clearly visible, only their sides have flipped. 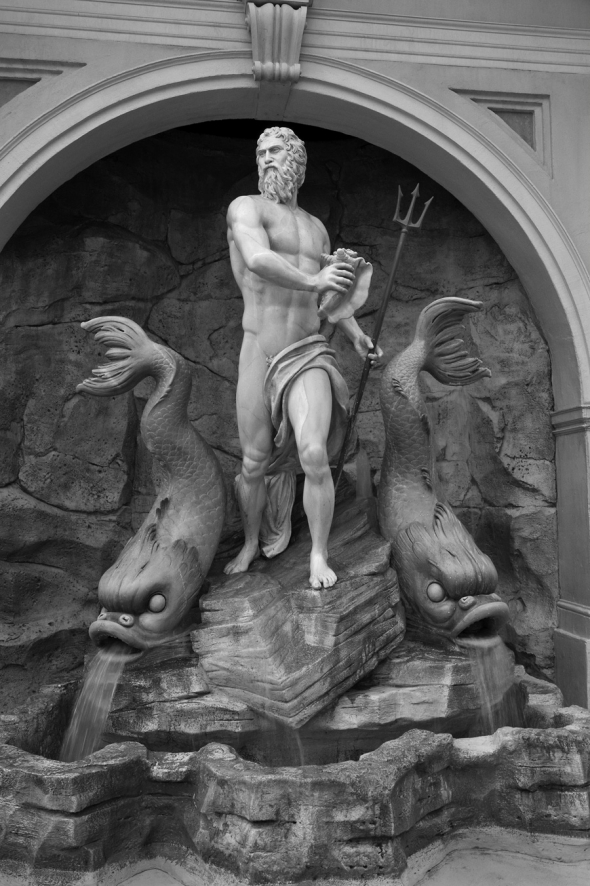 Image: DisneyDisney has two more tricks up its sleeve at the Italy Pavilion. The first is a shop that imitates the renowned Sistine Chapel. The Il Bel Cristallo shop has an exterior similar in style to Michelangelo’s work of art. And that’s not the only staple of Italian architecture mimicked in the area. The Neptune Fountain honors the Trevi Fountain in Rome…and is also a great place to make a wish and throw a coin.

so you couldnt think of another mask reference than eyes wide shut. interesting choice.