5 Disney Attractions That Were Forever Changed by a Lawsuit 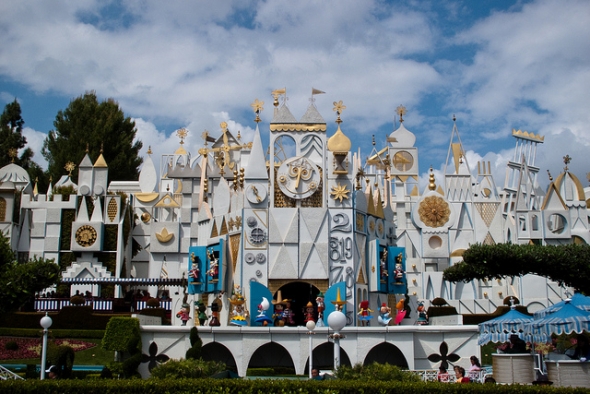 Disneyland had already faced considerable backlash from the public in November 2009, when filmmaker and quadriplegic Jose Martinez was stranded aboard a wheelchair-accessible ride vehicle for It’s a Small World. The ride had temporarily broken down, but the unique configuration of the boat made it impossible for Martinez to make an emergency exit without first returning to the loading dock. He waited 40 minutes to be evacuated and claimed to have suffered dysreflexia, which is often triggered by overstimulation (in this case, the endless refrain of the attraction’s theme song) and in extreme cases can lead to stroke or death.

Disney eventually disproved several allegations about the condition of the attraction and the length of the initial delay, but the court ultimately ruled in Martinez’s favor and awarded him $8,000 for Disney’s mishandling of the situation and lack of proper protocol.

Two years after the incident, Disney took a closer look at their ride vehicles when another guest fell off the wheelchair platform itself. Seventy-four-year-old Anthony Delgado was loaded onto one of the attraction’s wheelchair-accessible boats, but promptly fell backwards in his chair once the boat left the loading area. By the fall of 2011, the park had rolled out a new set of wheelchair-enabled boats – this time, with anchors to keep the wheelchairs locked firmly into place. 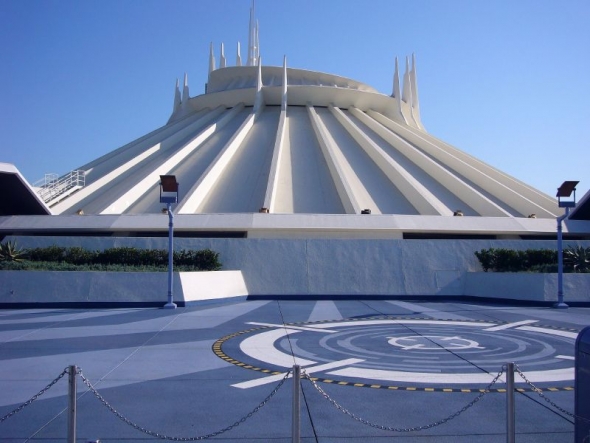 Alcohol and roller coasters rarely mix: a lesson 18-year-old James Higgins learned the hard way after boarding a 1983 Space Mountain ride vehicle while intoxicated. Had he chosen to visit Disneyland just a year later, after the National Minimum Drinking Age Act of 1984 was passed, he might have escaped injury altogether, but his actions, while irresponsible, weren’t technically illegal at the time. As the coaster made its final turn, Higgins was thrown from the back of the rocket and collided with the wall. He spent the next six months in a coma and was both paralyzed and brain-damaged as a result of the incident.

The court ruled in the park’s favor after Disney’s lawyers proved that Higgins and his two friends had deliberately ignored safety precautions and somehow escaped their vehicles' restraints. While the incident was rare, though sobering, Disney wasn’t taking any chances. They upgraded the lap restraints to the now-customary T-shape design in order to prevent guests from unlocking their own seats while the vehicle was in motion.