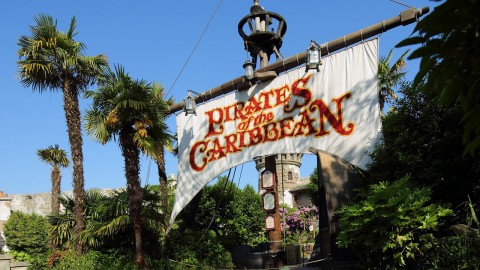 Adventure is out there, as the saying goes. The marvelous Pixar movie, Up, embraces this idea in demonstrating the spirit of adventure that Walt Disney treasured. When the inventor of the Happiest Place on Earth readied the world’s first theme park, he wanted to sprinkle in a dose of exploration. The themed land that he developed under this auspice has stood the test of time due to its rare blend of enthusiasm and optimism. Here are eight facts about the history, development, and attractions that comprise Adventureland.

Adventureland started with a tree 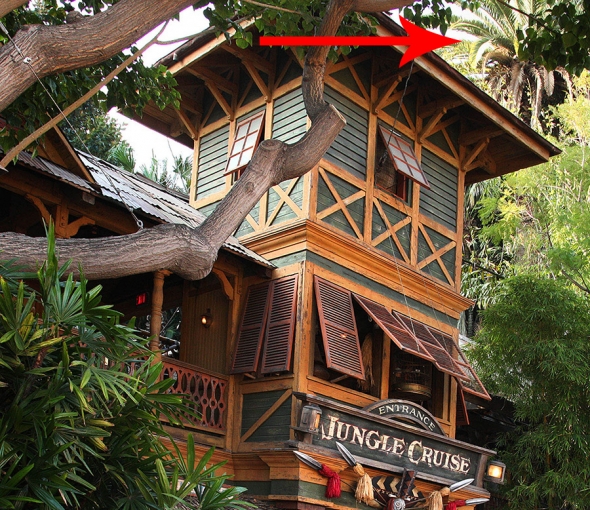 Image: DisneyA tree from the 19th century stands as one of the iconic parts of Adventureland at Disneyland, and you may not even know it. Over the years, countless theme park tourists have looked at this tree, unaware of its significance. This Canary Date Palm almost prevented Walt Disney from constructing the Happiest Place on Earth.

When Uncle Walt purchased the orange groves that comprised the Disneyland campus, he ran into Ron Dominguez, the grandson of a couple that had married in 1896. One of their wedding gifts was a tree planted in honor of their newfound love. The Dominguez family had a friend who was a horticulturist, and this tree was his way of demonstrating support for their union. Since the job title of horticulturist was relatively new back then, they probably viewed it as a cheap wedding present, but its historical significance is unparalleled.

When the Dominguez family sold their ranch and the accompanying 10 acres to Disney, Ron requested something odd. He wanted the demolition crews to preserve the tree that symbolizes the love of his grandparents. The family loved the idea so much that they asked for the survival of the Canary Date Palm as a condition of selling the property. As construction workers tore down various orange groves, Uncle Walt kept his word by saving the tree. He moved it from the area designated for parking in the 1950s. You’ll now find it in Adventureland, a 120-year-old tribute to enduring love.

Here’s a side note to the story. Uncle Walt was so impressed by Ron Dominguez that he hired the young man to work in the park. From opening day forward, Dominguez was a cast member. He eventually worked his way all the way up to the title of Executive Vice President of Disney Attractions. Dominguez is also a Disney Legend.

Every Disney theme park has an Adventureland 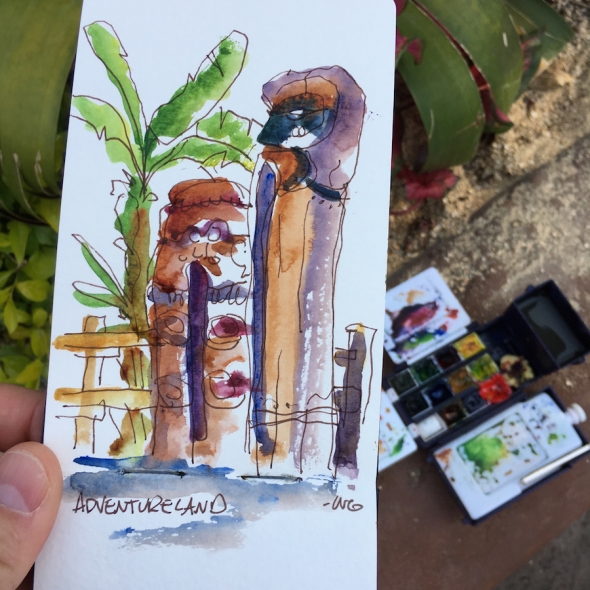 Image: DisneyThe Adventureland concept is seminal to the idea of a Disney theme park. As such, Imagineers have replicated it in all six locations. You can walk through Adventureland in the United States, France, Japan, and China! The various themed lands have different central conceits, though.

For example, the Magic Kingdom version of Adventureland debuted with a fitting theme. The East Coast theme park paid tribute to the West Coast original by choosing a theme of a 1950s exotic vacation. Conversely, the theme of the original Disneyland version was exploration. Specifically, guests roamed through the jungles of Africa, Asia, South America, and the South Pacific. Disney even hired a horticulturist to bring authentic jungle plants and trees to the parks.

Um, Disneyland's Pirates has two drops. I know this because I've ridden it hundreds of times.

The second drop being the smaller one into the grotto as the first big drop just ends in the cave just before.

Great article. The Pirates part is wrong though. West coast Pirates does include two drops unlike the WDW one which only has one.