Behind the Ride: The Unprecedented Construction of Kilimanjaro Safaris 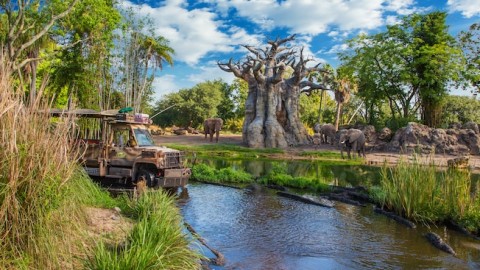 The bumpy ride convinces you of the realism of the experience. While you’ve never been on an exotic safari, you cannot shake the feeling that what you’re doing is similar. The only difference is that you’re perfectly safe in your vehicle. You and your family can gaze in wonder at the natural habitats of countless creatures, all the while knowing that you can leave the park and eat at Disney Springs immediately afterward. How is that even possible? Why, it’s Disney magic, of course. Today, let’s go behind the ride to explore the attraction that takes you on the wildest adventure of all, Kilimanjaro Safaris.

The Experience: Hosting live animals at a popular theme park 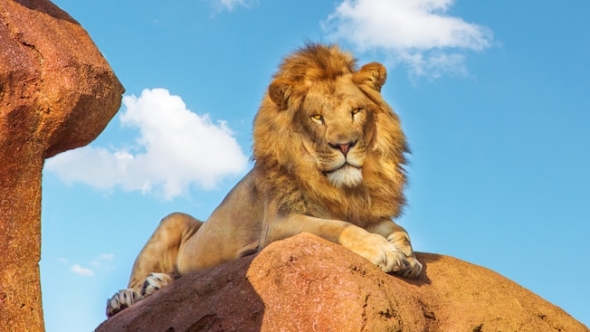 Image: DisneyWalt Disney always had a dream for the Happiest Place on Earth. His fervor for creating a destination location for family hangouts led to an amalgam of several popular forms of entertainment. Disneyland featured rides, shows, and other staples of entertainment for that era, up to and including King Arthur Carrousel, an attraction 80 years old than the park that hosts it.

During the planning phase of an iconic attraction, Uncle Walt stated his vision. He wanted to create the most lifelike experience possible at Jungle Cruise, and that meant the ride needed live animals. Disney Imagineers were taken aback by this request. Even the guy who famously replied “can do, can do” didn’t see a way to do it, which is why Jungle Cruise has fake animals. 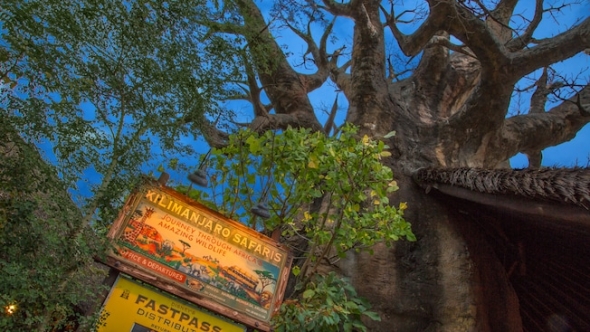 Image: DisneyWhen the company chose to construct Disney’s Animal Kingdom, everyone knew that they were fulfilling one of Walt Disney’s greatest wishes. Kilimanjaro Safaris is the logical extension of the premise, the “ride” that carries guests through all the native habitats of the animals who permanent reside at the park. It’s the real version of the attraction that was once a glimmer in Uncle Walt’s eye as he contemplated Jungle Cruis

The Experience: Feeling like you’re on safari…in the middle of Orlando 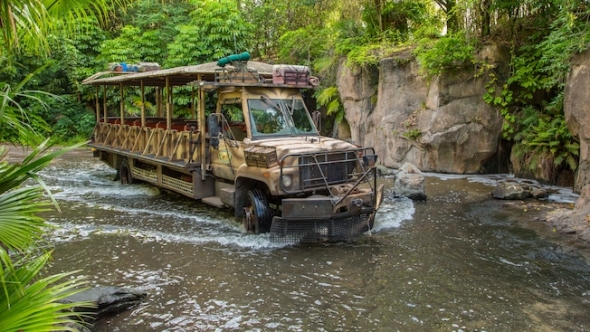 Image: DisneyThe building of Animal Kingdom was an exhaustive task. In particular, the “track” for Kilimanjaro Safaris had to be ready at the same time that the park opened. To achieve this goal, Disney had to design countless habitats on what was previously swampland. It wasn’t easy. There’s a reason that alligators and lions don’t hang out a lot, folks. They don’t like the same climate and soil.

Disney needed to implement a specific process to build their proverbial Animal Kingdom. First, they had to move 1.5 million cubic yards of dirt, which should make you feel guilty the next time that you complain about raking the yard. The dirt was also spread out over a vast distance, particularly the Kilimanjaro Safaris portion. That park space is 110 acres; the ENTIRETY of Magic Kingdom is 107 acres. The attraction required this much land to add all the habitats. 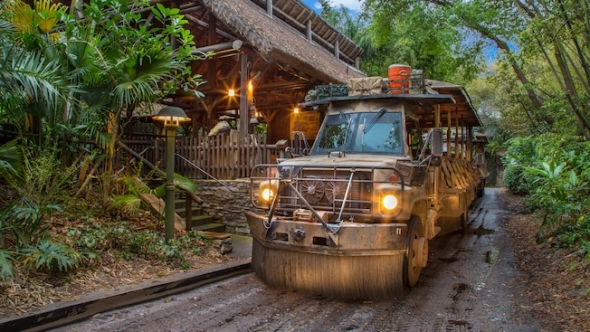 Image: DisneyOf course, moving the dirt was only the first step. Imagineers then had to introduce vegetation. Otherwise, the animals would never feel at home. Kilimanjaro Safaris brought in 2.3 million bushes, plants, and trees. Even with that much new vegetation, they still faced a problem, though.