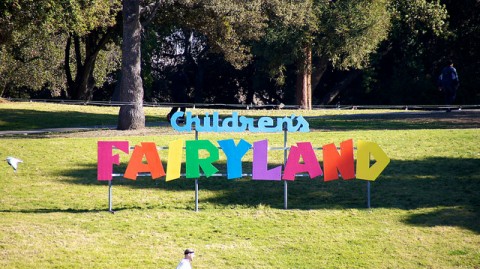 It’s a story every Disney fan knows well. Walt Disney, sitting on a pale green bench in Griffith Park, watched Diane and Sharon Disney spin around on the park’s iconic merry-go-round. He’d been there most Saturdays, when he broke from the rigors of running an animation studio to spend time with his daughters, and an idea was beginning to germinate. He could picture an amusement park of his own, perhaps something small and quaint by the Los Angeles River, where entire families would spend the day together.

“I felt that there should be something built, some kind of an amusement enterprise built, where the parents and the children could have fun together,” he’d tell Canadian television producer Fletcher Markle in 1963, just eight years after Disneyland opened its gates to the public for the very first time. 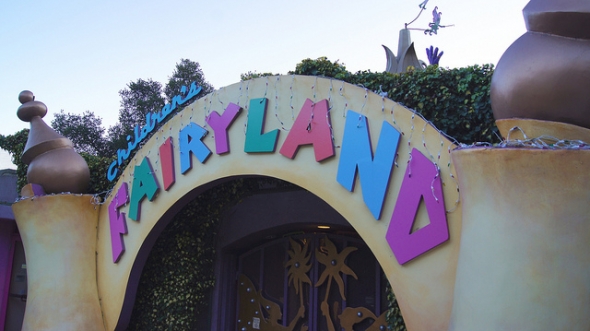 In his excitement to bring quality family entertainment to California, Walt scoured the country for ideas. He traversed the grounds of Knott’s Berry Farm, better known then for its homemade berry preserves than its roller coasters, and paid a visit to the classic fairgrounds of Coney Island. On a trip to Oakland, California on Easter Sunday in 1954, he discovered an amusement park that checked every box on his list: Children’s Fairyland.

The oldest themed amusement park in the world 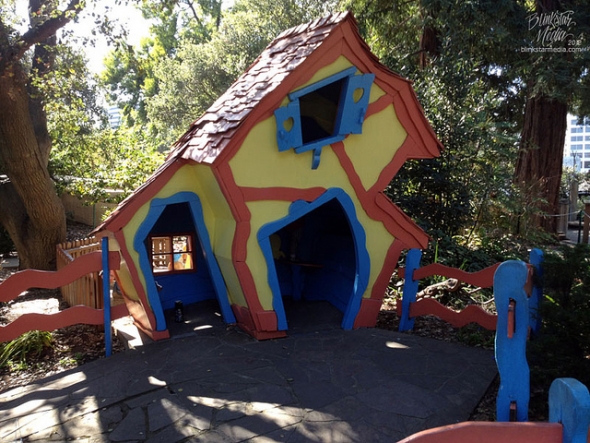 There’s no doubt that Walt Disney redefined the concept of child-friendly theme parks, but he wasn’t the first one to come up with the idea. In 1948, Bay Area florist Arthur Navlet celebrated his retirement with a vacation to Detroit, where he was drawn to a new children’s zoo at the Belle Isle Aquarium. The zoo was no more than one year old, and could hardly compete with the larger and more vibrant Detroit Zoo some 16 miles away. Still, it had an enchanting quality all its own, featuring exotic wildlife from myna birds to kangaroos and whimsical, colorful buildings that seemed to spring from the pages of children’s fairy tales.

Navlet knew he had found something special, and his “Griffith Park Carousel” moment inspired him to bring a little Belle Isle charm to the West Coast. Upon his return to Northern California, he found something – someone – even more important: fellow visionary and Superintendent of Oakland Parks, William Penn Mott, Jr. The two men formed a partnership and soon devised a plan to create their own fairy tale oasis in Oakland.

Within months, the Oakland Park Board had furnished the men with a three-acre plot of lakefront property on the edge of Lakeside Park. They enlisted the services of local architect William Russell Everritt, who designed elaborate, cockeyed fairy tale buildings that would appeal more to young children than teenage thrill-seekers. Two years, several targeted ad campaigns and $50,000 later, the park was dubbed Children's Fairyland and hosted its grand opening ceremony on September 2, 1950. It was the first storybook-themed amusement park in United States history.