There’s a Fatal Flaw in Star Tours – The Adventures Continue 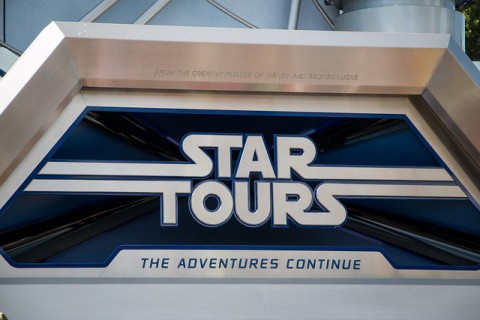 One of my favorite elements of Star Tours - The Adventures Continue was – and is – its unpredictability. Which passenger’s grainy snapshot will infuriate the Imperial probe droid? Will Leia send the coordinates to R2-D2 or will Yoda show us the path to freedom? Will we be caught in the crosshairs of a fierce battle between Rebel Snowspeeders and AT-ATs or will we be forced to dodge the slimy throat of a snaggle-toothed fish in the watery depths of Naboo? The possibilities feel infinite.

The possibilities felt a little more finite last Thursday, however, when a long-awaited attraction update was finally implemented in Disneyland’s Tomorrowland and Walt Disney World’s Hollywood Studios. It’s true that there are still some random elements awaiting passengers aboard the StarSpeeder 1000, but they no longer affect where or when you end up in the Star Wars universe. Instead, the ride’s signature randomization has been temporarily shelved, forcing each rider to travel from Jakku to Crait to Batuu in a two-fold promotion for Star Wars: The Last Jedi and Star Wars Land.

While it’s obvious why Disney feels the need to market the newest installment of its most successful franchise – and, to be fair, the new scenes are nothing short of breathtaking – it’s possible that they’re also using the update to mask some of the continuity problems that have plagued Star Tours in the past.

As C-3PO so aptly puts it: I’ve got a bad feeling about this. 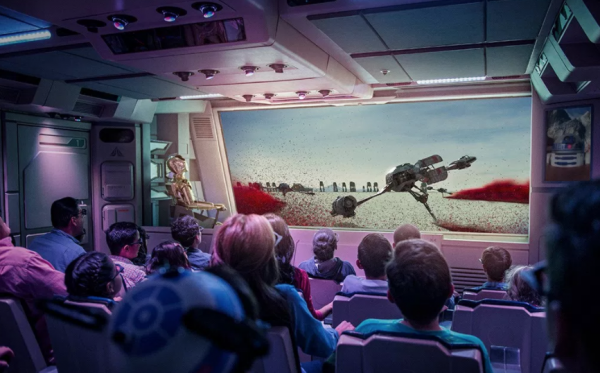 Of the 32 Disneyland attractions that utilize ride vehicles, eight offer riders multiple experiences depending on a) randomization, b) seasonal overlays and c) the Cast Member in charge of the attraction. Both the Storybook Land Canal Boats and Jungle/Jingle Cruise allow Cast Members to ad-lib parts of their spiel, while the Haunted Mansion and “it’s a small world” undergo elaborate cosmetic changes from mid-November through early January. Most impressive is Indiana Jones Adventure: Temple of the Forbidden Eye, which relies on an Enhanced Motion System (EMS) to engineer over 160,000 variations within its 50,000-square-foot show building.

Compared to the Adventureland thriller, Star Tours - The Adventures Continue offers a modest 336 possible ride experiences based on some combination of 18 variables. It should be noted, of course, that guests do not get to travel to 336 different places in the Star Wars universe... much as they might want to. Prior to the additions of Crait and Batuu (which are omitted here for reasons we’ll explain further on), each trip featured two of seven different planets: Tatooine, Hoth, Kashyyyk, Jakku, Coruscant, Naboo and Geonosis. 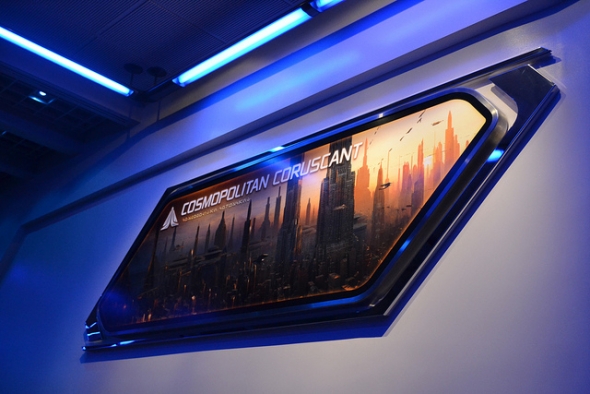 So, how does that bring us to 336 possible variations? Hop aboard the StarSpeeder 1000 and find out…