Most Guests Take These Technological Marvels for Granted

Disney didn’t merely write the book on Audio-Animatronics (AAs). They own the trademark on the concept. Circling all the way back to the 1964 New York World’s Fair, Disney invented and perfected the technology. They coined the term in 1961, trademarked it in 1964, and finally registered it in 1967. That was half a century ago, yet Disney still reigns supreme as the unquestioned master of the technology. Today, we’re going to look at eight of the best Audio-Animatronics in operation today. 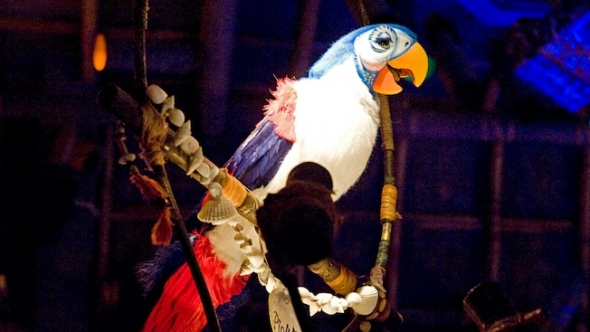 Image: DisneyThey were the first, these enchanted tiki birds. At a time when the idea of robotic repetition of specific mannerisms seemed as implausible as outer space travel, Disney introduced the world to these fine-feathered friends. And the world appropriately responded with awe and delight.

These birds have hosted the same gathering at Adventureland going all the way back to 1960. I won’t pretend that it’s a fresh story by now, but who cares? The Enchanted Tiki Room was the integral first step toward realistic robot behavior in themed attractions. It’s an iconic feat of Imagineering that has stood the test of time. And it shall have a home now and forever more at the tiki, tiki, tiki, tiki, tiki room. Since this list couldn’t exist without the birds, their presence on it is an imperative. 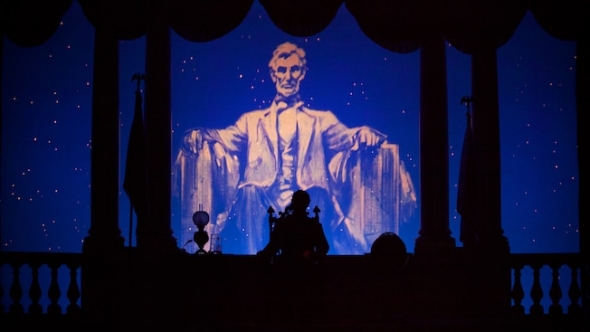 Image: DisneyYes, this sounds like a mechanized villain trying to enslave humanity, but you still know exactly who I mean. While the tiki birds were technically the first AAs, President Lincoln was the one that established the limitless potential for the concept. The State of Illinois Pavilion featured an avant-garde innovation. The Illinois government commissioned WED Enterprises to create a loving tribute to arguably the most famous American President. Disney delivered an astounding technological achievement, a robot capable of mimicking Lincoln in the most explicit detail. Imagineers confirmed that it could perform thousands of individual movements, more than enough to make people believe that they were listening to a real speech from the Great Uniter.

6. Rover the Dog (Carousel of Progress) 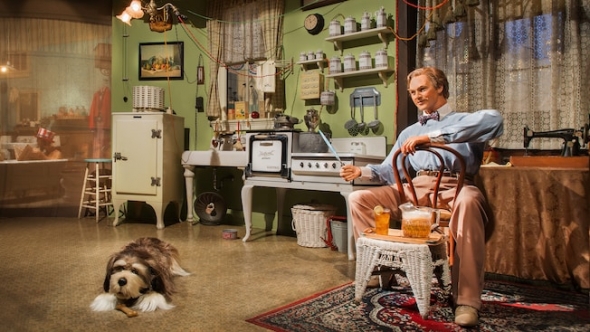 Image: DisneyNothing says Americana like the family dog. It’s an indispensable part of our culture, and that’s what makes the puppy’s presence in Carousel of Progress so fitting. As everyday living changes, the basics of how we dress, cook, and communicate may change. That loyal puppy still sits on the living room floor, though, and he pays rapt attention to the communications of the beloved humans who feed and pet him.

Rover’s mannerisms are pitch perfect for the show. His face is so sweet and innocent that you’re likely to forget that dog is more than 50 years old, which is about 3 million in human years. Good boy!