How the Experts Rank Disney Restaurants 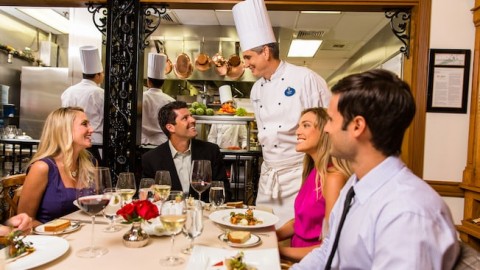 Picking the right restaurant at Walt Disney World can feel like a needle in a haystack. Disney has literally hundreds of meal options, which makes you feel that much worse when you pick something you don’t enjoy.

While I’m always happy to offer my thoughts and the best and the less-than-best options, I’m going to do something a bit different today. This time, I’m going to lean on the experts. Eater.com is one of the favored online destinations of foodies, while Trip Advisor is probably the most recognized travel ranking site on the web. 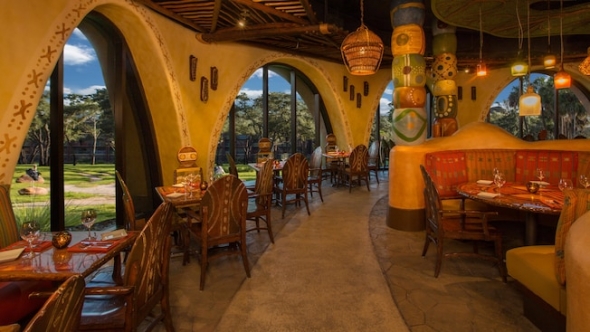 Image: DisneyWhat do these two sites say about Walt Disney World? Well, their opinions vary. Trip Advisor maintains that the food at Orlando’s beloved theme parks is shockingly good. Many of the 100 best eateries in Orlando reside on Disney property. Eater is…less enthusiastic. Their somewhat snooty opinion is that haute cuisine is rare on the Disney campus, which is a thought process I fundamentally disagree with.

Today, we’re going to blend the opinions of the two sites together to populate a list of the best meals at Disney. There are going to be some surprises. In fact, one of the entries is a place where you can probably eat dinner tonight if you’re so inclined. Another is a place that would cost about the same as an iPhone to eat there. Mixed messages abound. Here are the eight most popular Disney restaurants according to the kind people at Trip Advisor and Eater. 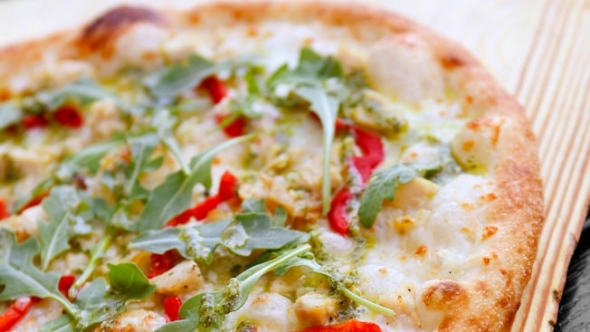 I have no explanation for this, as I find their pizza pedestrian, and Eater agrees with me. As recently as 2015, they were mocking James for dropping his McDonald’s endorsements in favor of pizza. Clearly, James has a much better feel for the restaurant industry than Eater, which is kind of amazing since that’s his part-time job and their entire business. The guests at Disney Springs have taken King James’ side, giving Blaze Pizza consistently high marks. 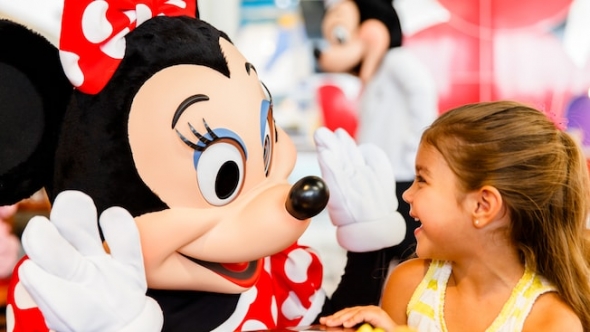 Image: DisneyIn their comprehensive guide to the best food at Walt Disney World, Eater only listed a handful of restaurants by name. One of the lucky few was Chef Mickey’s, and I suspect that the reason was the obvious one. Everyone loves the character meetings available here. The main core of Disney characters, Mickey and Minnie plus Donald and Daisy, roam the halls of this restaurant, interacting with guests.

Since Eater’s guide focuses on food, it’s kind of a strange inclusion. Even the most ardent supporters of Chef Mickey’s – and I’m one of them – understand that the buffet is rather ordinary. The joy stems from the personal interactions. Still, Eater celebrates Chef Mickey’s for its Mickey Waffles. Trip Advisor is less enthusiastic, grading this restaurant as 166th in Orlando.