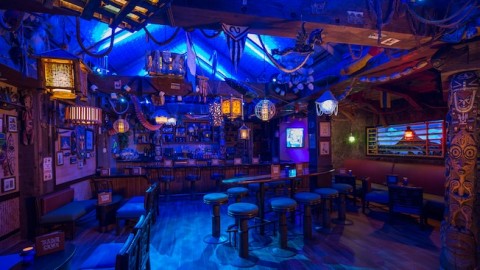 Jimmy Buffett once offered a wonderful suggestion. Why don’t we get drunk and…you know what, that’s not the most Disney example. Buffett more famously sang about wasting away again in Margaritaville. And that’s something you can definitely do at Walt Disney World. Some would argue that the World Showcase was built for it. Let’s not be quite so insular, though. Let’s take a look at the best eight bars at Walt Disney World, but I’m adding a degree of difficulty by limiting the World Showcase selections to two. 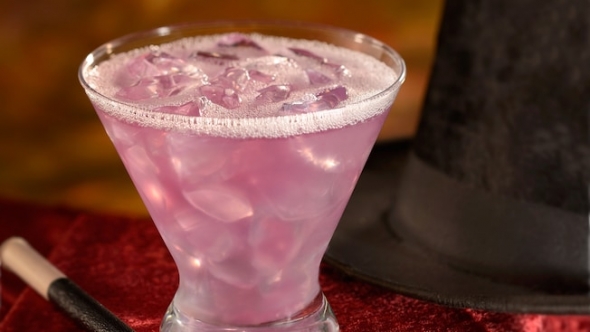 Image: DisneyDisney’s latest bar at the BoardWalk opened to huge buzz thanks to its magical theme. The company seemed to be directly attacking Universal’s Harry Potter theme by opening a place that served its own versions of Butterbeer. That was the theory anyway.

In execution, AbracadaBar was initially underwhelming. Sure, drinks like Pepper’s Ghost and Magic Mirror seemed fitting for Disney, but there was plenty of room for improvement. In recent months, Disney has revised the menu and enhanced some delicious concoctions like the Conjurita. Plus, the wine bar here is divine. It’s not the best in the area as we’ll see, but if you want to stay out of the parks, this is a great option. And how can you not love a magical potion like the Elixir 13, an actual absinthe concoction? Did you ever think there’d come a day when Disney served absinthe on property? 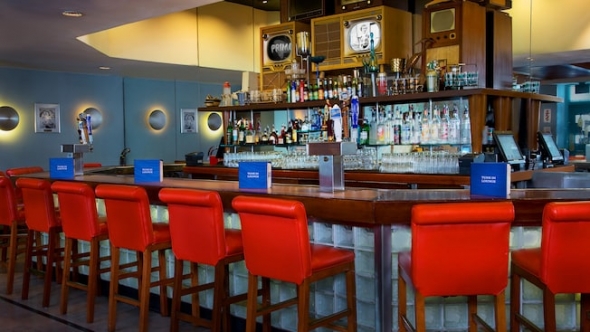 Image: DisneyRegular guests at the 50s Prime Time Café know a secret. You can order the same foods at the adjoining lounge without having to wait on a table or make a reservation. The theme at the Tune-In Lounge is identical, though. It’s the 1950s, and if you’re not sure on the point, black & white televisions are on display above the bar.

As for the drinks, they’re precisely what you’d expect from the era. They’re stiff cocktails like any working man needs when at the lodge rather than at home with the family. I jest about the clichés from 1950s television sitcoms, but the restaurant does pay tribute to the premise. The menu features 10 types of beer and 18 wine variants, including the hilariously named Fess Parker Chardonnay. Fans of fruity wines should also try the Dr. Loosen, Dr. L Riesling, Mosel wine for the name AND the peach and apple flavors. A dessert wine, it pairs wonderfully with Dad's Favorite Chocolate-Peanut Butter Layered Cake. 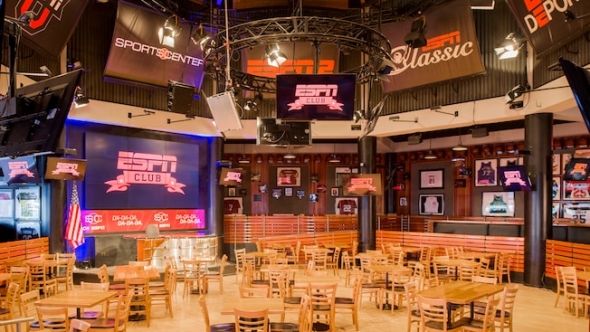 Image: DisneySometimes, you want some sports at your bar, and ESPN Club is perfect for that. Also located on the BoardWalk, this establishment is smaller in size, and the intimacy adds to the enjoyment. You’re guaranteed a great view of the various televisions, although you should know that the place gets crowded for major sports events.

As for the beverages on tap, any self-respective sports fan has to try the Espy, which combines peach schnapps with Absolut Mandrin vodka. Beyond that, the options seem limitless. ESPN Club has one of the deepest bar menus at Walt Disney World, with more than 40 wines and beers on tap. Fittingly, they even offer a couple of wines from the vineyards of Arnold Palmer and Wayne Gretzky.