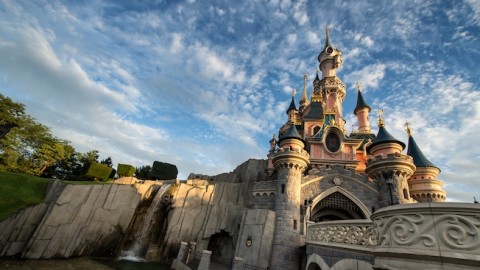 Walt Disney loved wienies. A master of showmanship and pageantry, he understood basic human behavior. Theme park tourists enjoy subtlety and cleverness, but nothing gets a person’s attention like an over-the-top monument. When Uncle Walt envisioned the Happiest Place on Earth, he planned for a castle to anchor the land. It was the hub in his famous spoke-and-wheel design. All parts of Disneyland would lead to it.

Over the years, every new Disney theme park has had a similar wienie. Castles are a huge part of theme park lore, and nobody does them better than the originator. Let’s take this opportunity to learn seven more amazing facts about Disney castles!

Sleeping Beauty is the most modest Disney princess 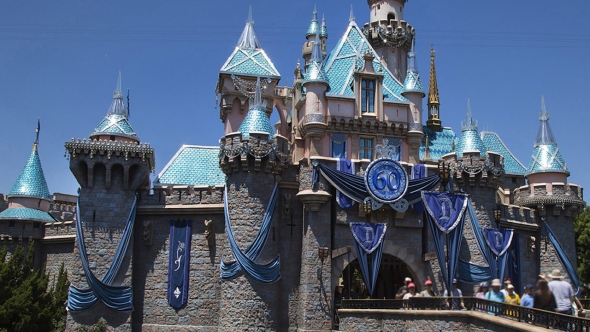 Image: DisneyEvery Disney theme park castle has a princess-centric theme. Sleeping Beauty is the hostess for the first castle at Disneyland plus ones at Disneyland Paris and Hong Kong Disneyland. Cinderella is the titular princess at Magic Kingdom and Tokyo Disneyland. Shanghai Disneyland is more generic in nature. Its spectacular Enchanted Storybook Castle has a Disney princess theme, but it doesn’t choose a favorite. All princesses are welcome there, I guess.

Anyway, the size of the castles has changed a lot over the years. When Uncle Walt built Sleeping Beauty Castle, he had financial constraints. He couldn’t construct something massive, and he also knew that simply having a castle would make Disneyland memorable. For this reason, the castle is only 77 feet high. Cinderella Castle absolutely dwarfs it at a height of 189 feet.

The Magic Kingdom wienie was actually the tallest castle for 45 years until the arrival of Shanghai Disneyland. Enchanted Storybook Castle surpassed it by eight feet. So, the next Disney theme park must have a castle taller than 197 feet to set the next record. 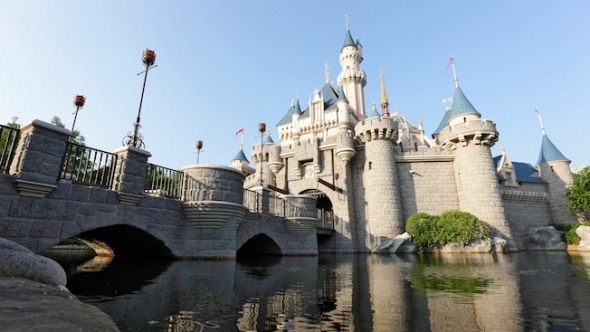 Image: DisneyHong Kong Disneyland famously cut corners during its construction. Rather than show any imagination or originality, the park planners for this theme park simply duplicated the existing Sleepy Beauty Castle at Disneyland. It has the same dimensions and is almost an exact replica of the original wienie.