Think The Disney Dining Plan is Saving You Money? Here's an Inside Tip... 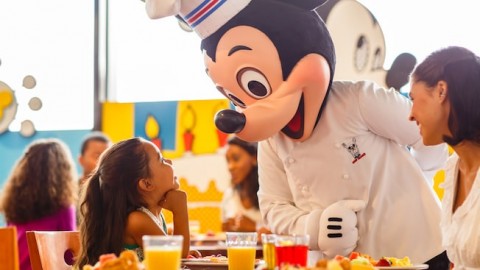 The Disney Dining Plan is one of the most divisive topics among theme park tourists. Some purists argue that you pay more for the plan while eating too much. Others like me believe that it’s the only way to visit Walt Disney World, as you can pay for your meals before you arrive, which helps you budget. 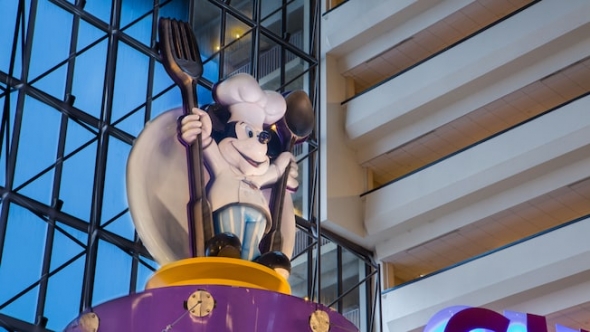 Image: DisneyDisney tinkers with the DDP annually. They’re constantly trying to perfect the system so that it offers maximum value to guests without negatively impacting Disney’s bottom line. Some basics always apply, though.

The DDP is available to guests who stay at official Walt Disney World resorts. Members of the Disney Vacation Club also have the option to purchase it during each trip. Disney also offers an extremely popular “Free Dining Plan” deal once or twice a year. The catch is that you have to stay at a Disney resort, and the prices of the hotel rates generally go up enough that the DDP isn’t really free.

This deal has historically been a good one for vacationers, which is one of the main reasons why Disney tweaks it regularly. The most recent major change involves resort tiers and has profoundly altered the overall value of the Free Dining Plan. Let’s take a look at the specifics. 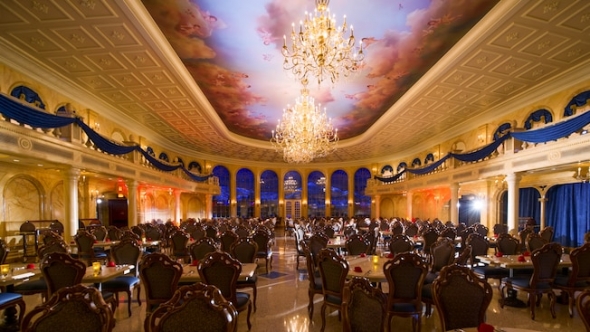 Image: DisneyWhen people think of the DDP, this is the version that springs to mind first. That’s because it’s the oldest and best known. The original DDP gives each guest in the hotel room two daily meal entitlements. The person can eat at one participating Table Service restaurant and one Quick Service restaurant each day. That’s in theory.

In execution, Disney doesn’t have rules restrictions about how you use your allotted entitlements. Let’s say that you are staying for five nights at a Disney resort while you are on the DDP. When you check in, your Magic Band will show five Table Service and five Quick Service entitlements. Disney doesn’t care if you use all ten on the first day or never eat onsite. The entitlements are there to use as you see fit.

The presumed structure is that you’ll eat one Table Service meal and one Quick Service meal each day, of course. If you’re unfamiliar with Walt Disney World service, Disney divides their restaurants into two categories. 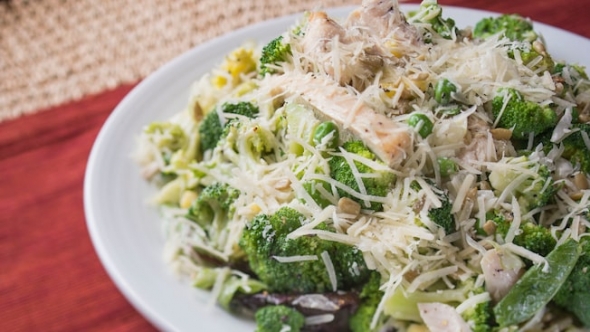 Image: DisneyThe counter service restaurants such as Electric Umbrella and Columbia Harbour House are what Disney calls Quick Service establishments. The easiest way to understand the Table Service options is that if you have a server for your meal, you’re having Table Service. This version runs the gamut from buffets/all-you-care-to-eat establishments to character meals to heavily themed eateries like Coral Reef and Be Our Guest.

There’s also a less publicized third tier, the Signature Dining restaurants. A handful of Disney restaurants are so classy that a meal requires two Table Service credits. California Grill, Narcoossee’s, and The BOATHOUSE are examples of this category. In most instances, you’re smarter to pay cash when you eat at these places. Using two Table Service entitlements isn’t a good DDP strategy…unless you know that you’ll have more credits than you need. 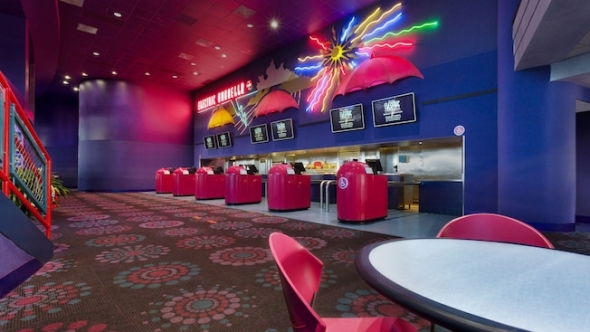 Image: DisneyThe joy of the original DDP is that you don’t have to worry about prices when you’re at Walt Disney World. The experience is like a cruise in that you’ve already paid for your meals. You can simply enjoy them rather than stress when the bill arrives.

People like me who prefer to pay for things ahead of time also like the DDP. Each day of your trip, you have a fixed cost of $75.49 per person and $25.75 per child aged 3-9. For that financial outlay, you receive the Quick Service and Table Service credits plus two daily snacks and a refillable mug. That mug isn’t a big deal to most people, but we have at least a dozen of them in our kitchen cabinets right now. We love and use them. 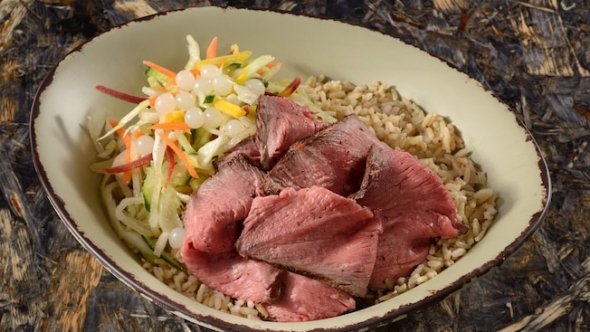 Image: DisneyAs for the meals, you get an entrée and beverage at the Quick Service restaurant. Starting in 2018, Disney has also added alcoholic beverages to the plan, a nice new feature for many theme park tourists that people have requested for several years now. An unheralded side benefit is that you can also order a milkshake as your beverage, which is fun for those of us who don’t drink.

With Table Service credits, you get even more. These entitlements include dessert when you eat lunch or dinner. The only worry is that your credit doesn’t include the tip. So, you should expect to pay for that when the bill arrives. You will also pay for any appetizers or extra beverages beyond what’s included with the plan. These aren’t major concerns, simply things you need to know. 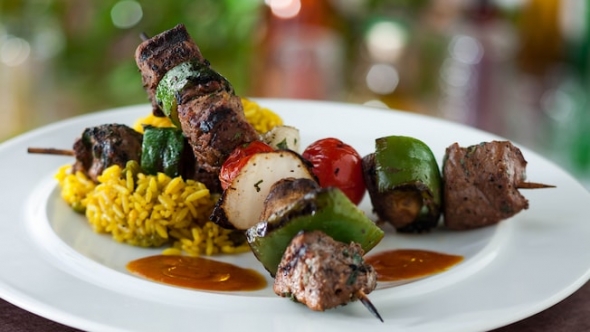 Image: DisneyIn terms of the cons, DDP participants will have to balance their meal schedule a bit. You have to select an equal number of Quick Service and Table Service restaurants during your trip. Otherwise, you’ll wind up paying out of pocket for some meals, something you want to avoid. You also may not like having to plan some of your meals ahead of time. Many Table Service restaurants require Advanced Dining Reservations. Otherwise, you simply cannot wait in line to get a table since the restaurant is booked. Many guests dislike this sort of pre-vacation planning.

Finally and most importantly, Disney has recently raised the price of the DDP. At $75.49 per adult, you’re paying a lot each day, presuming that you’re not receiving the Free Dining plan. Clever theme park tourists can eat well at Walt Disney World for less than $75 per day, especially if they have discounts such as being an Annual Passholder, DVC member, or Disney Visa cardholder. In such examples, the plan isn’t the best use of your money. To a larger point, while I like the DDP, I think that Disney offers something better now.