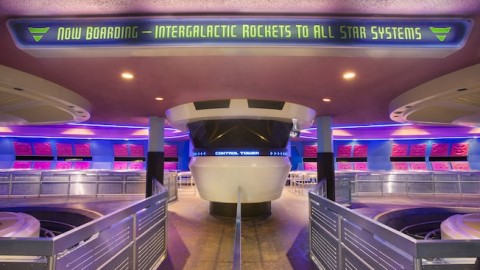 When you visit a Disney theme park, you’re there to ride all the wonderful E Ticket attractions. The last thing that you want is for a ride to tear up while you’re waiting in line or, even worse, when you’re on it. Sadly, this sort of thing does happen. Every moving part has a failure rate, and these attractions are built with more moving parts than you can count.

Disney is studious about guest safety, and a 101 code signifies that an attraction isn’t operating safely. When that happens, Disney’s failsafe system executes, and you wind up stuck on a broken ride. There’s nothing you can do about it, but you can at least arm yourself with the knowledge about which rides are the most susceptible to 101 codes. Here are the seven Disney attractions that are most likely to break down. Note that this list is in no particular order, but I will state which ones are more susceptible to 101 codes. 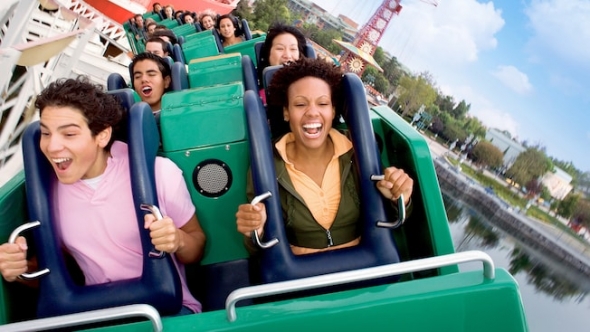 Image: DisneyYou’ll notice a recurring theme on this list. Roller coasters cause a lot of problems for The Walt Disney Company. The idea of a safety-first business offering several dynamic roller coasters is kind of a mixed message, after all. That’s especially true of outdoors roller coasters, which explains why Disney only has a handful of them.

As the only true adrenaline junkie ride at Disneyland Resort, California Screamin’ needs a lot of upkeep and behind-the-scenes maintenance. Even with this near-constant level of caretaking, it has frequent downtime. It’s also had more than a few storied incidents where guests were trapped onboard. Disney cast members had to climb up to the top and walk these park visitors down from the ride.

California Screamin’ is just a tough ride all around. The Los Angeles Times determined that it was one of the top three attractions in Southern California in terms of injury reports. Maybe we should take the ride’s name more literally. 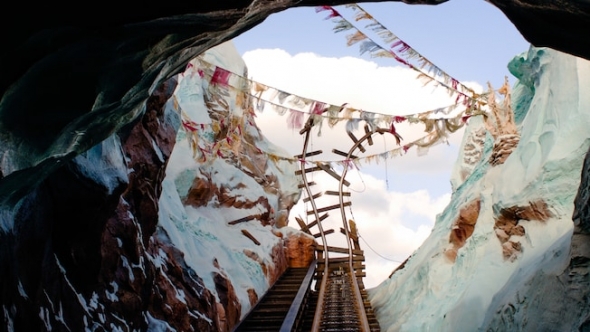 Image: DisneyThis Animal Kingdom attraction shares a lot of commonality with California Scream’. They’re both high-velocity roller coasters, with the Disney California Adventure version going 55 miles per hour as opposed to 50 miles per hour for Expedition Everest, part of which is going backward. Disney tries to take weather out of the equation more with Expedition Everest by having most of the action take place indoors. Still, a rain cloud all but guarantees that the Disco Yeti goes on break for a while. The Yeti itself has been torn up for a long time, but that’s not a deal-breaker on Expedition Everest. The primary concerns are keeping the coaster tracks in good shape and the coaster cart’s brakes functioning properly. 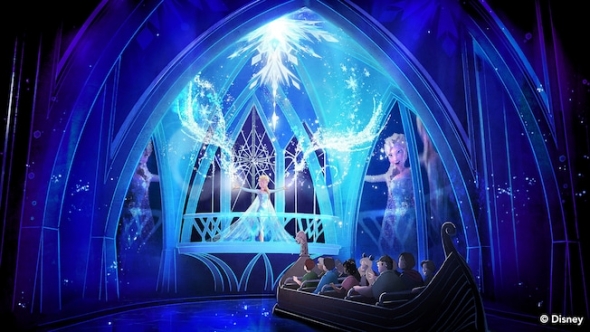 Image: DisneyThe presence of this one on the list isn’t a surprise to anyone who has visited Epcot over the last couple of years. Frozen Ever After uses state-of-the-art audio-animatronics (AAs) for all the major characters from Frozen the movie. These animatronics tend to get – I wish there were a better word for this – frozen. They stop moving in a way that’s almost thematic, and the ride turns to 101 whenever this happens. During the first year of Frozen Ever After, it was down so often that it developed a terrible reputation for constant downtime. The ride’s been better since then, but it still goes down a ton, which is problematic for an attraction with low throughput.

Test Track for sure has to be number 1. I used to tease my cousin who drove a GM that since that it was because GM sponsored the ride. If it was sponsored by Honda it would run reliably.